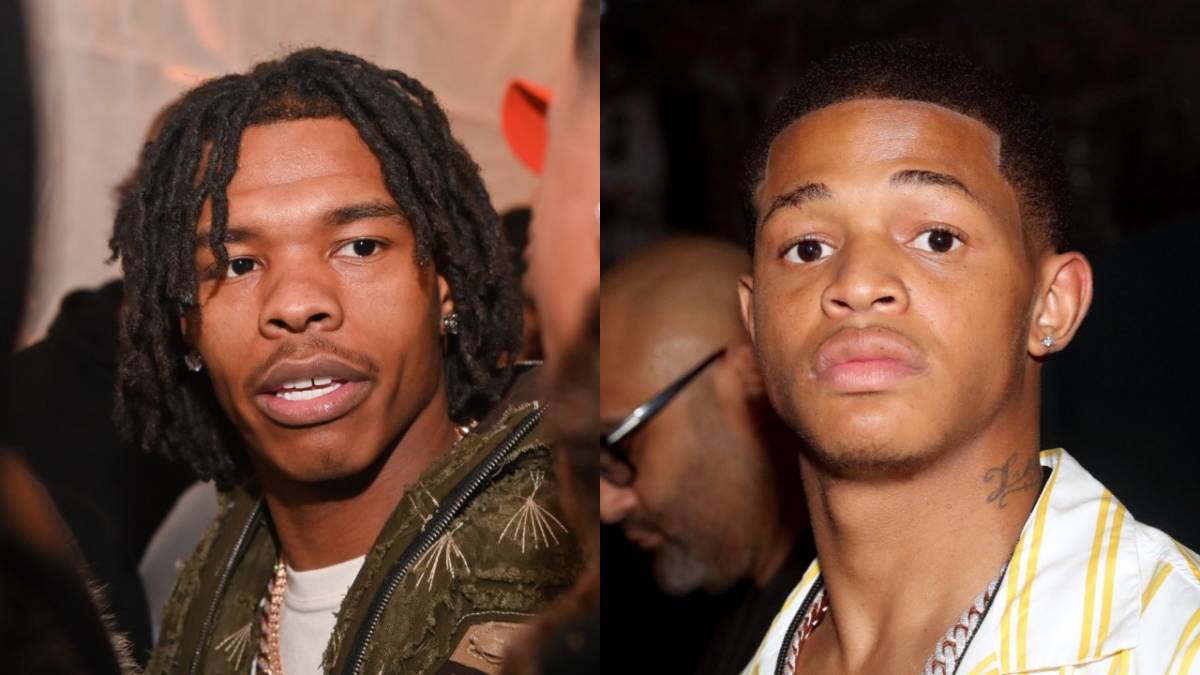 One of the many jokes that people crack about YK Osiris is his money. The 23-year-old R&B star has been spotted shopping at department store Ross and even traded in his luxury cars for a Hyundai SUV.

YK still does his best to live lavishly, though, with various expensive purchases — such as the $325,000 earrings he flaunted earlier this week.

One of YK’s rap peers is paying attention to his purchases and believes it’s time for the “Worth It” singer to pay back a debt he owes. On Wednesday (November 24), Lil Baby played debt collector as he pressed YK Osiris over an apparent $5,000 debt while running into him in a jewelry store.

In a clip from Atlanta-based jeweler Icebox’s latest vlog, Baby can be seen adjusting his outfit in the mirror when straight-up asks Osiris to pay up. “Osiris, let me get them five bands, bruh,” he says.

YK laughs off the request and tells Baby he can’t wait to pay him back, but the 4PF rapper lets him know he’s “dead ass serious.” “I know that rap shit go up and down,” he continues. “If you fucked up right now, don’t worry about it. I’ll get it from you … I’ll wait on your next hit!”

YK Osiris continues the charm offensive in his effort to wriggle out of coughing up the money, calling Lil Baby “so funny” and “so rich” while joking he has to “clear that shit” (presumably a sample) before releasing his next hit.

But that doesn’t stop Lil Baby from trying to recover his money as he tells Osiris, “I’ma invoice your label,” which the Florida native chuckles at. 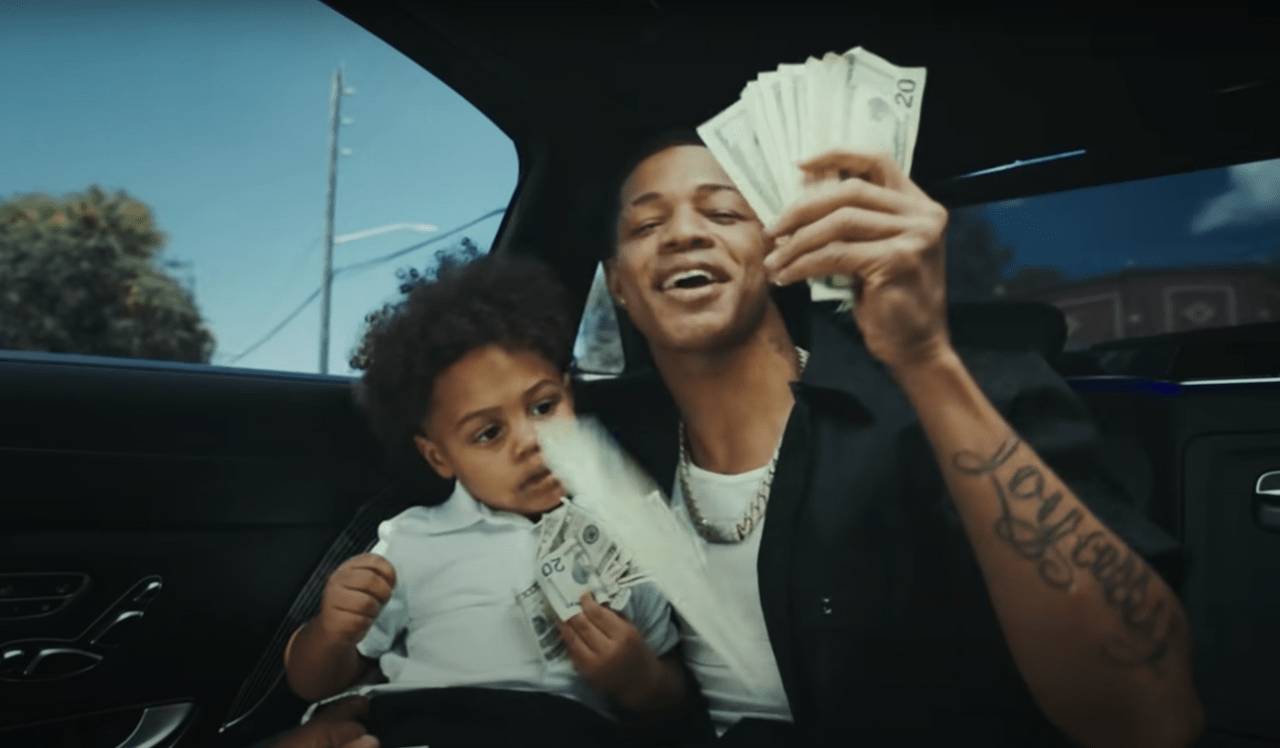 It’s unclear where the debt stems from, but according to Baby, the debt has been outstanding since April. “I should get a little interest!” he suggested.

Considering it’s been almost a year since YK Osiris last released a song, Lil Baby might be waiting a while longer yet for that $5,000.