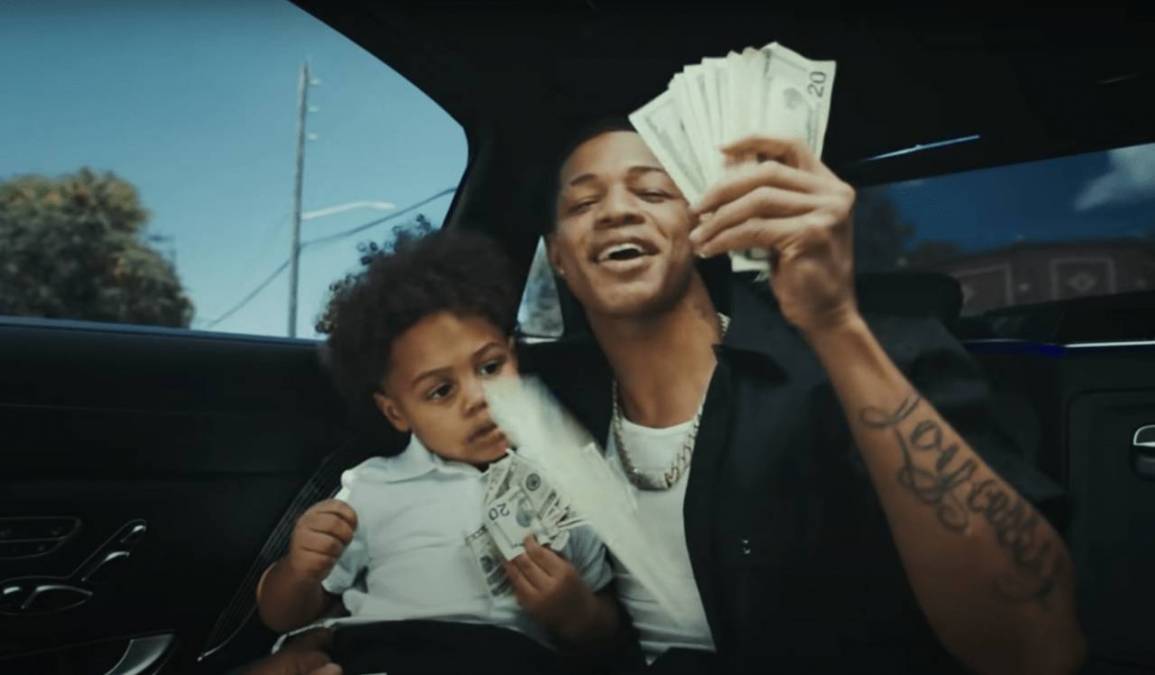 YK Osiris was recently roasted by Drake, 21 Savage and Lil Yachty for his CLB-style haircut but as shown by the $325,000 he just bought on Tuesday (November 23), the R&B singer hasn’t let the trolling phase him that much.

“325,000 on some pair of ear rings,” YK wrote as he let the diamond studs glisten on his Instagram. “The best investment I ever made.”

In a separate Instagram post, Osiris merely shared a photo of the receipt to confirm the earring’s hefty price tag. “On some ear rings” Osiris wrote with the laughing emoji and fingers crossed emoji.

YK Osiris was clowned by Wale in August for failing the #MilkCrateChallenge while at Boosie Badazz’s house.

Then, Osiris had to viciously defend what he called a “custom made” Gucci outfit against a bevy of trolls in January. 21 Savage, Lil Yachty, Meek Mill, Hitmaka and A$AP Ferg were only a few of the celebrities to accuse Osiris on social media of buying fake Gucci. 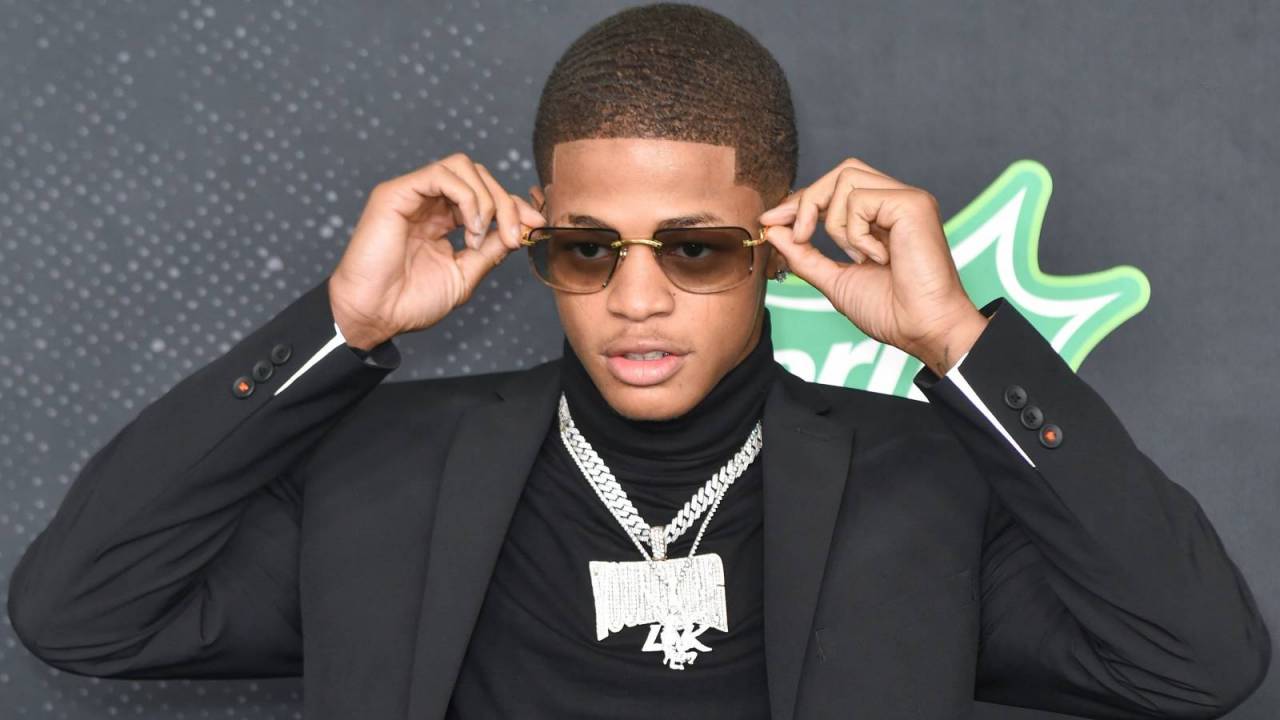 But Osiris stood strong by his outfit, saying, “Y’all n-ggas so stupid. Made by Exclusive Game. Y’all know my boy. Customized jacket. Y’all n-ggas be talking all that bullcrap. Gucci! Stupid little boy.”