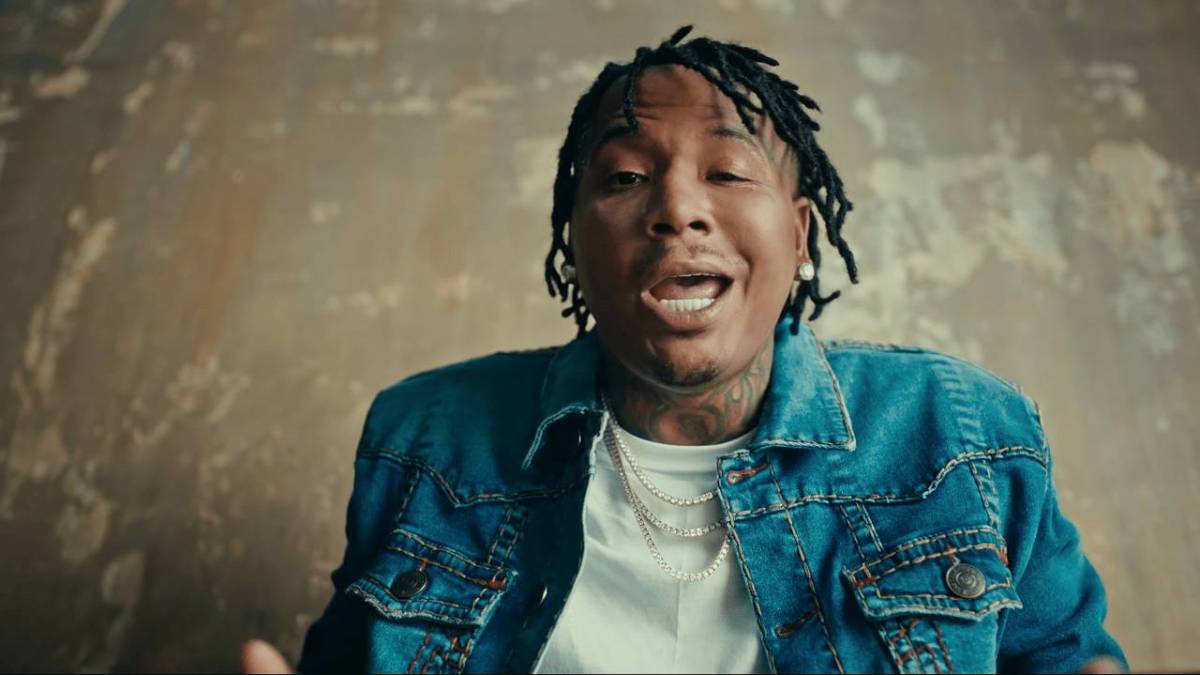 Moneybagg Yo has continued to dominate rap radio even at the top of 2022.

The Memphis lyricist dropped off his fourth studio album, A Gangsta’s Pain, in 2021, which debuted at No. 1 and sold over 110,000 album-equivalent units, making it the highest-selling Hip Hop album of the year until Kanye West and Drake dropped their records. Regardless, Moneybagg Yo continued to stack up the accolades, with singles such as “Time Today,” “Said Sum” and “Wockesha” all going platinum. Not to mention, he was also HipHopDX’s 2021 Level-Up Of The Year.

Moneybagg renounced the syrup-sippin anthem “Wockesha” at the start of 2022, choosing to move on from his habit of drinking lean following A Gangsta’s Pain success, and while the track was a radio success, Mediabase announced on Monday (January 24) Moneybagg Yo had even more reason to celebrate in 2022 because he had just landed his 4th consecutive No. 1 on Urban radio with his hit “Scorpio.” The track was previously at No. 4, shooting to No.1 this week after accumulating 5,541 plays.

“4 for 4,” Moneybagg wrote on his Instagram Story following the announcement. “U A stupid me if U think I’m done…More to come.”

The accomplishment comes as Moneybagg Yo also enters 2022 with bigger business ventures outside of music.

On January 17, the 30-year-old announced the launch of Vior Water, his own bottled water company. He took to his Instagram stories to share footage of the bottles being transported through the factory.

“100 million mood @viorwater,” Moneybagg captioned the clips. “Send me ya address I’ll send ya a case and put ya down I’m telling u now this the best water in America.”

Watch the video for “Scorpio” below.