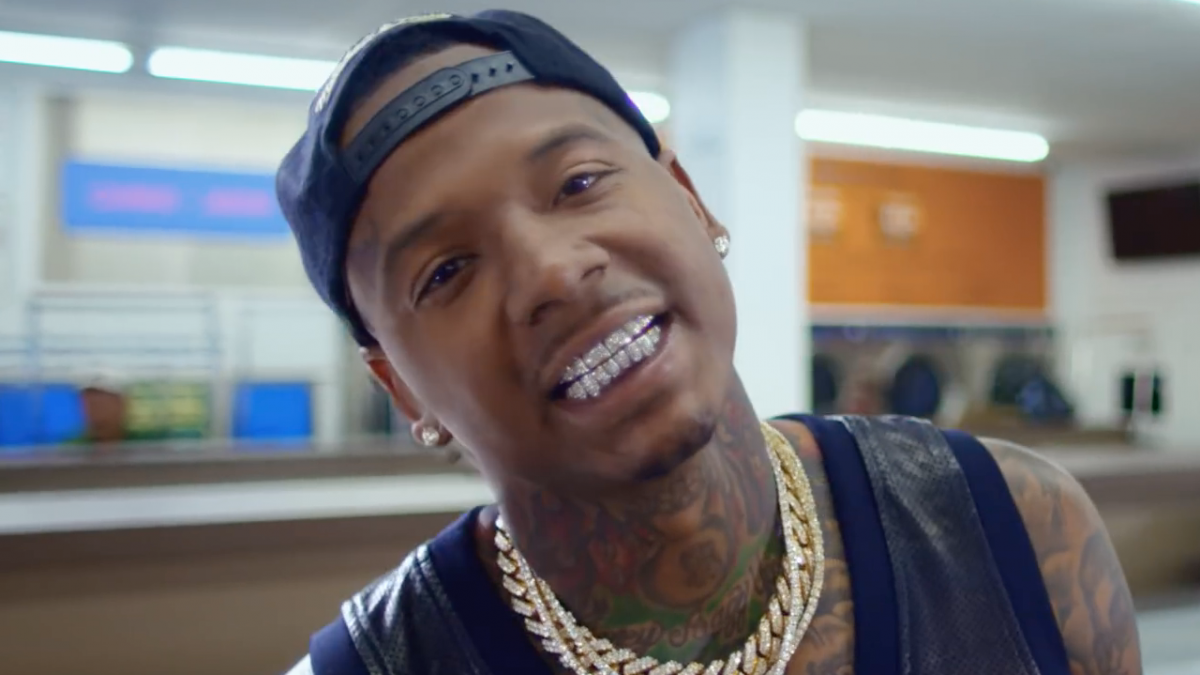 Moneybagg Yo Flexes Platinum Plaques As 'A Gangsta's Pain' Returns To No. 1

Moneybagg Yo is calling himself a “certified hitmaker” and has the facts to back it up. The Memphis rapper took to social media on Sunday (May 16) to show off the new platinum and gold plaques he’s just received from the Recording Industry Association of America.

Yo Gotti wrote in the comments, “Told u Dis would Happen. KEEP GOING,” with Rick Ross, Blac Youngsta and Tay Keith also congratulating him on his success.

Not only is Moneybagg Yo receiving plaques, but his new album A Gangsta’s Pain returned to No. 1 on the Billboard 200 during its third week on the chart.

The LP climbs from No. 2 to No. 1 after selling roughly 61,000 album-equivalent album units in the past week, with 60,000 units coming from streams. Additionally, A Gangsta’s Pain has the second lowest total for a No. 1 album this year behind Taylor Swift’s Evermore (56,000 units). 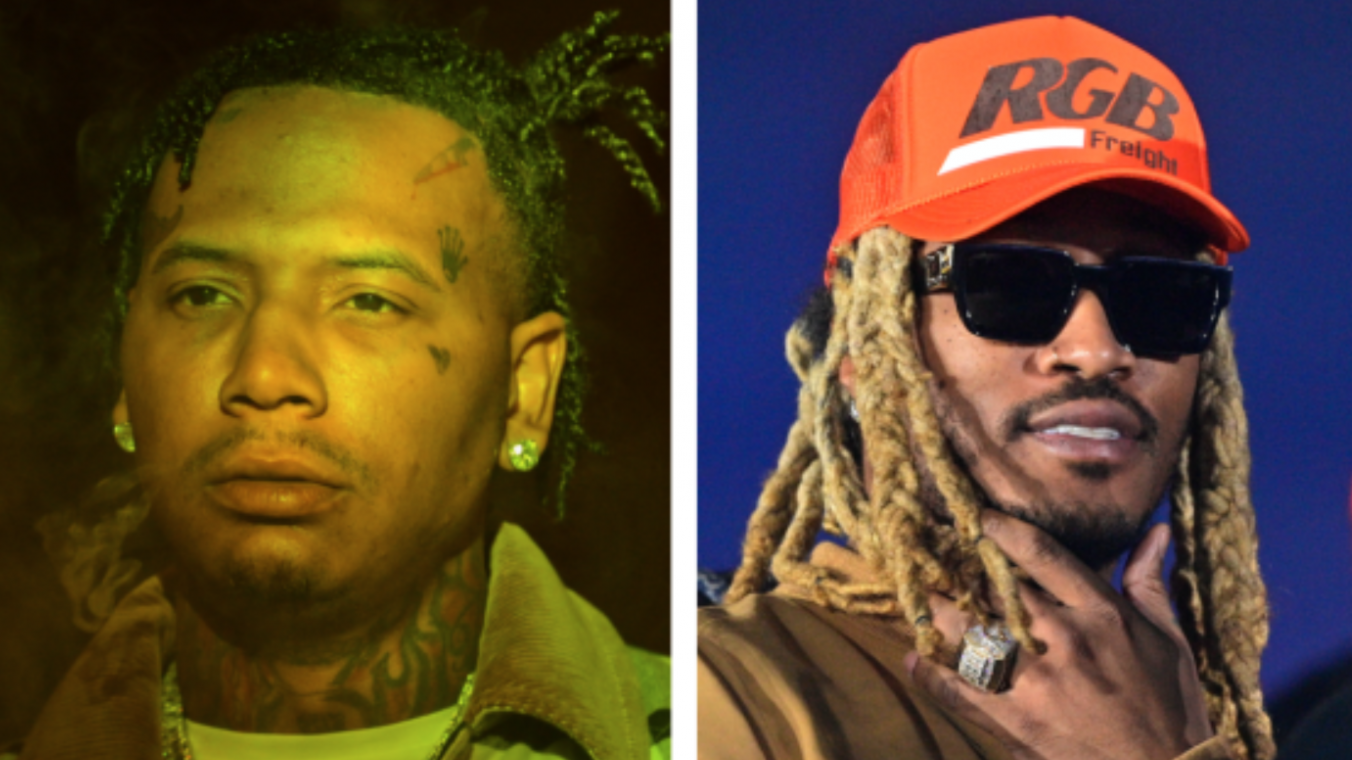 According to Chart Data, the second week at No. 1 makes it the longest-running Hip Hop album on the Billboard 200 chart in 2021. The album originally debuted at No. 1 with 110,000 units.

.@MoneyBaggYo's 'A Gangsta's Pain' is now the longest running #1 hip-hop album on the Billboard 200 this year.

Moneybagg Yo recently spoke to Billboard about growing his melodic side between A Gangsta’s Pain and his previous album, Time Served.

“From now on, especially when I drop this, and the world accepts it, I’m going to exercise it all the time,” he said. “You got ‘Hard For the Next’ that’s winning right now, and I went melodic on there. There’s a lot of songs on this album that are melodic, so I’m leaning into that.”

He added, “Right now, I’m just transitioning into the movies. I got a movie I’m working on. A Gangsta’s Pain was actually supposed to be the soundtrack to the movie, but it got a little delayed, so the movie is going to come out after the fact. I also have this clothing line I’m working with, so I got a few things coming.”