Moneybagg Yo Nabs 1st Billboard 200 No. 1 With 'A Gangsta's Pain' Album

Moneybagg Yo has reportedly nabbed his first No. 1 album on the Billboard 200 chart.

The Memphis native’s A Gangsta’s Pain sits at the top of the chart after its April 23 release. The album, Moneybagg’s fourth, debuted with roughly 110,000 total album-equivalent album units earned, according to Billboard. The total is the highest he’s earned for an opening week, besting his 2020 third album Time Served, which debuted at No. 3 on the chart with over 66,000 total-album equivalent units earned.

After Akademiks shared a screenshot of Moneybagg’s projected first week sales, the “Said Sum” hitmaker took to Instagram on Friday (April 30) and promised the deluxe edition was on the way.

“Big Win For Da Streets,” he captioned. “Thanks #DeluxeOTW”

Moneybagg carried his 2020 hot streak into 2021 and it paid off, especially at the bank. With tracks such as “Said Sum” and “Time Today,” Moneybagg’s show fee has only gone up and he’s taken to social media on numerous occasions to highlight how big his bag has grown. 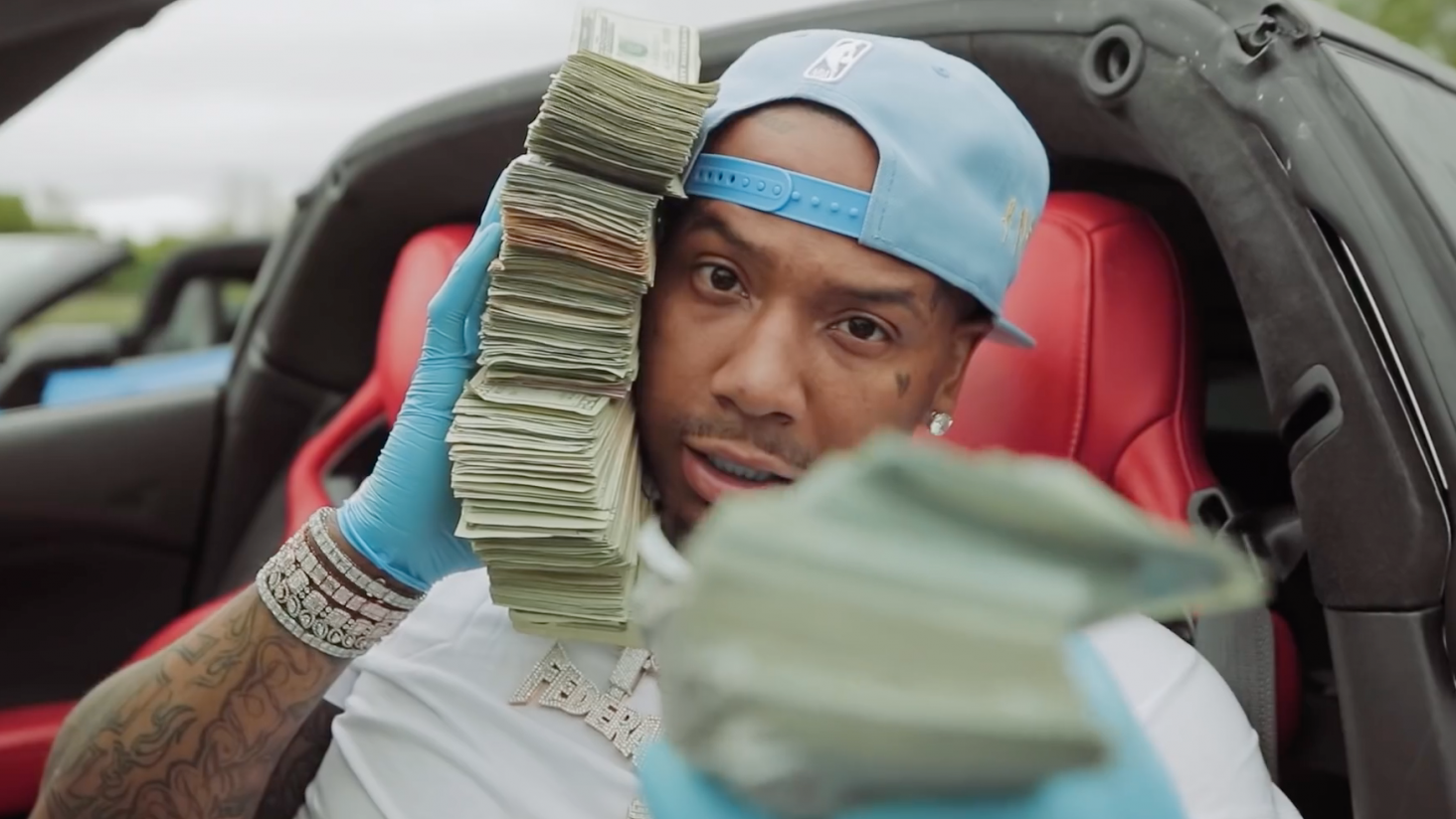 Moneybagg Yo Stunts With Massive Booking Fee As New Album Eyes Billboard No. 1

After a show in North Carolina on Saturday (May 1), Moneybagg Yo took to his Instagram stories to highlight his backend.