Moneybagg Yo‘s loaded “Said Sum (Remix)” dropped in September, and the Memphis native returned to unleash the scorching visual on Monday (October 19) alongside DaBaby and the City Girls.

The cinematic clip stars Baby in the role of Goldmember from Mike Myers’ Austin Powers series. He takes the baton from JT and sprinkles in a spicy assist.

Moneybagg appears on the cover of a newspaper with his lyrics providing the articles’ content inside, while Yung Miami sexually struts into the frame surrounded by fire. The dynamic foursome then links up once again to close out the clip. 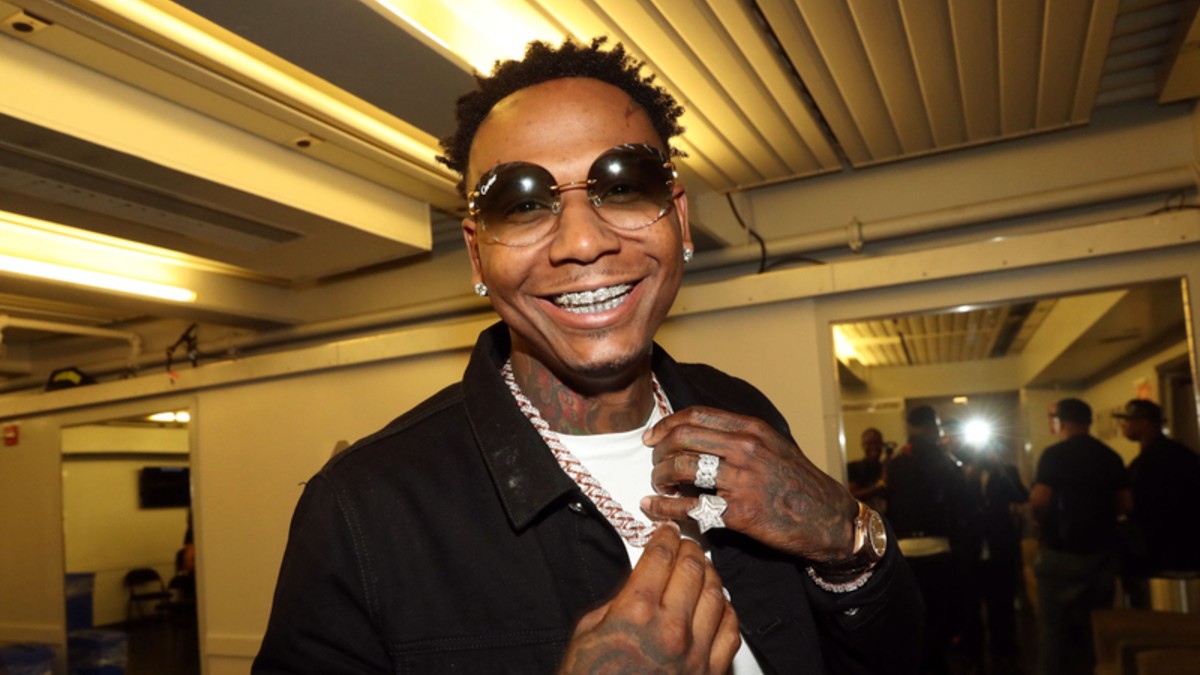 Both the original “Said Sum” and the official remix appeared on Moneybagg and Blac Youngsta’s Code Red album in September. The joint project debuted at No. 6 on the Billboard 200 with 40,000 album equivalent units sold.

B.Y. was arrested on gun charges in Texas earlier in October. Youngsta ended up being hit with unlawful possession of carrying a weapon, but posted a $5,000 bond to secure his release hours later.