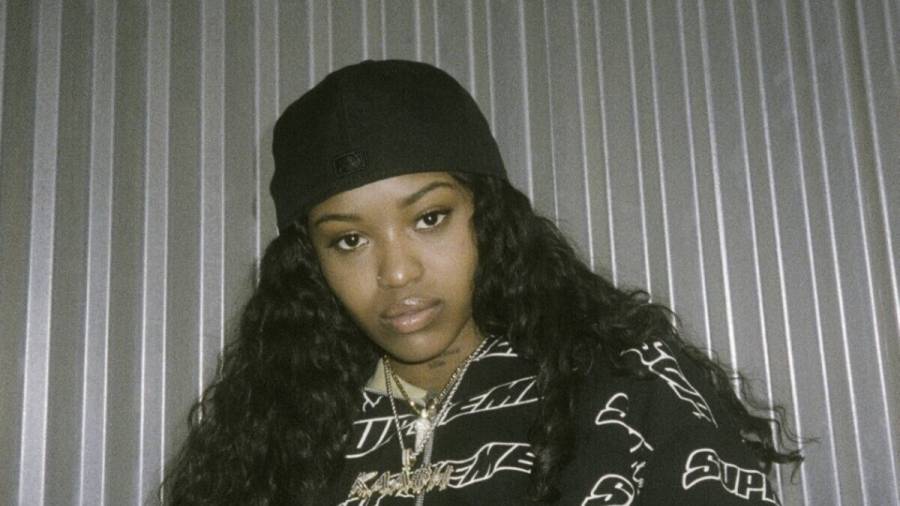 Kaash Paige could be the next artist gifted with a Drake verse.

The 19-year-old Def Jam signee surprised her followers when she posted up with the OVO leader on Friday (October 30). Tagging Los Angeles in the location, Paige didn’t say much in her caption but referenced his 2009 mixtape So Far Gone as a double entendre for their apparent levels of intoxication.

Though it could have been a random run-in, fans seem convinced a collaboration may be in the near future.

Paige made her debut in August with her 13-track album Teenage Fever, which featured Don Toliver, 42 Dugg, K CAMP, SSGKobe and Isaiah Rashad. TDE’s Rashad appeared on a track named “Problems,” which Paige released as a single with an accompanying video earlier this week. 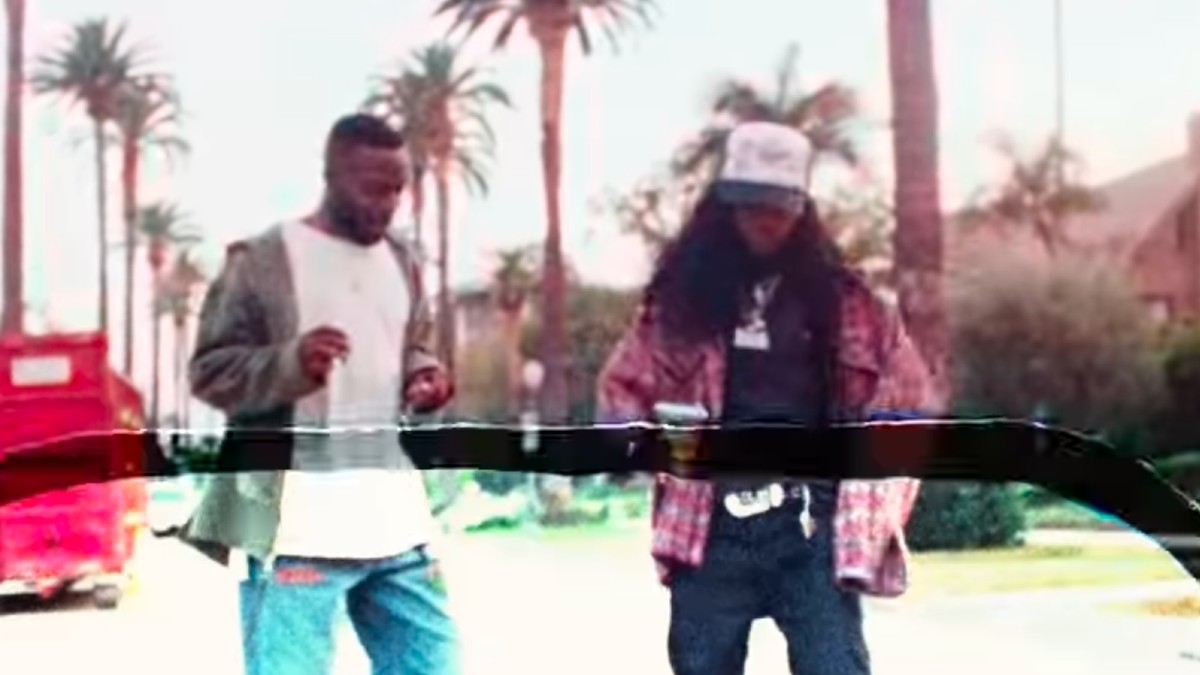 The meeting with Drizzy follows his appearance on another relative newcomer’s track earlier this month. On October 16, Alabama’s Yung Bleu dropped the Drake-assisted remix of his single “You’re Mines Still” shortly after revealing Drake reached out to make the collab happen.

“Let’s do that remix,” Drake can be seen saying in a screenshot Bleu shared from his DMs. “I just need a version of that song with a open verse.”

He later noted NBA star DeMarcus Cousins was the one who actually put Drake on to the song. The feature came together in less than a week.