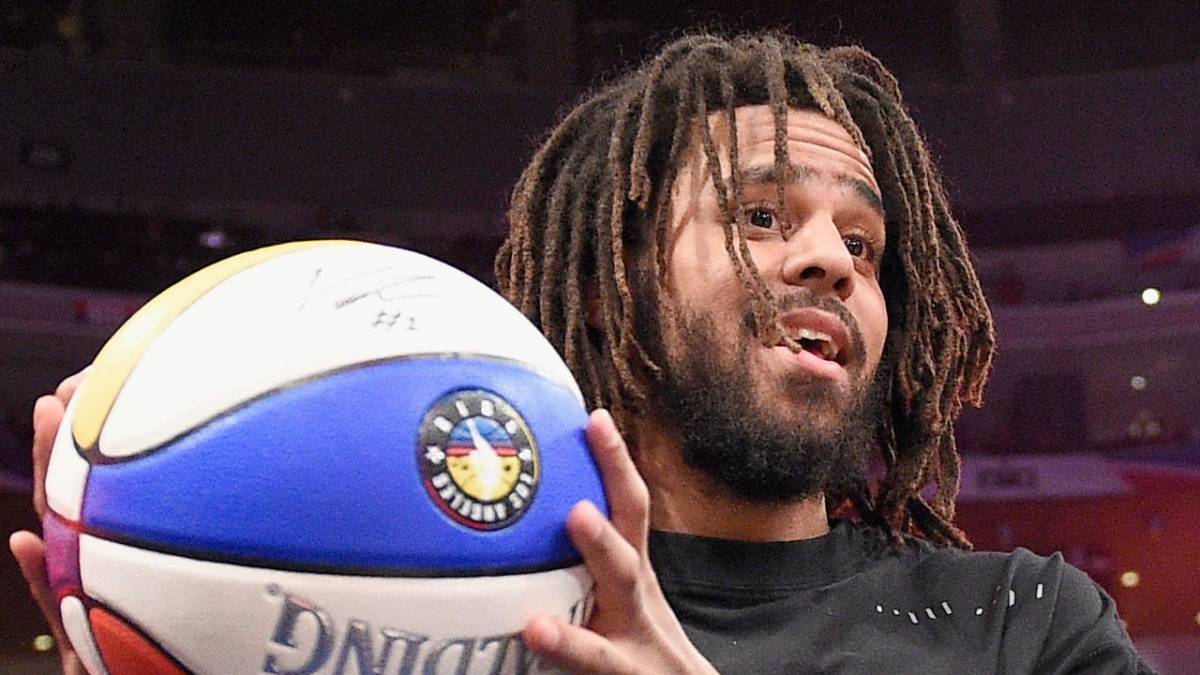 Miami, FL – Basketball has served as a major inspiration for J. Cole‘s music long before Portland Trailblazers star Damian Lillard made a cameo on last year’s The Off-Season.

His 2010 mixtape Friday Night Lights (which itself featured a basketball-themed cover) was littered with hoops references, including a nod to two-time NBA All-Star Caron Butler.

“I ain’t no Muslim, though/Caron Butler, I’m a Wizard if ya doesn’t know/It’s Young Simba, yeah, I’m ballin’ ’til the buzzer blow,” he rapped on “The Autograph.”

(As Cole acknowledged himself, Butler wasn’t actually with the Washington Wizards when the mixtape dropped; he was traded to the Dallas Mavericks nine months prior.)

@eatinghalalfood glad i got that shit out before the trade. Wasn't so lucky on that "Caron Butler" line.

Cole wasn’t just there to hang out with one of his hoop heroes, though; according to Butler, he got busy on the court.

“Congrats on @xxl Lyricist Of The Year,” he wrote on Instagram, referencing Cole’s latest accolade, while sharing photos of their session. “@realcoleworld was putting up major buckets today.”

Since November 2020, Caron Butler has worked as an assistant coach with the Miami Heat, who currently lead the Eastern Conference with a 30-17 record.

Butler was drafted by the Heat in 2002 and spent two seasons in Miami before being traded to the Los Angeles Lakers as part of the blockbuster 2004 Shaquille O’Neal deal. 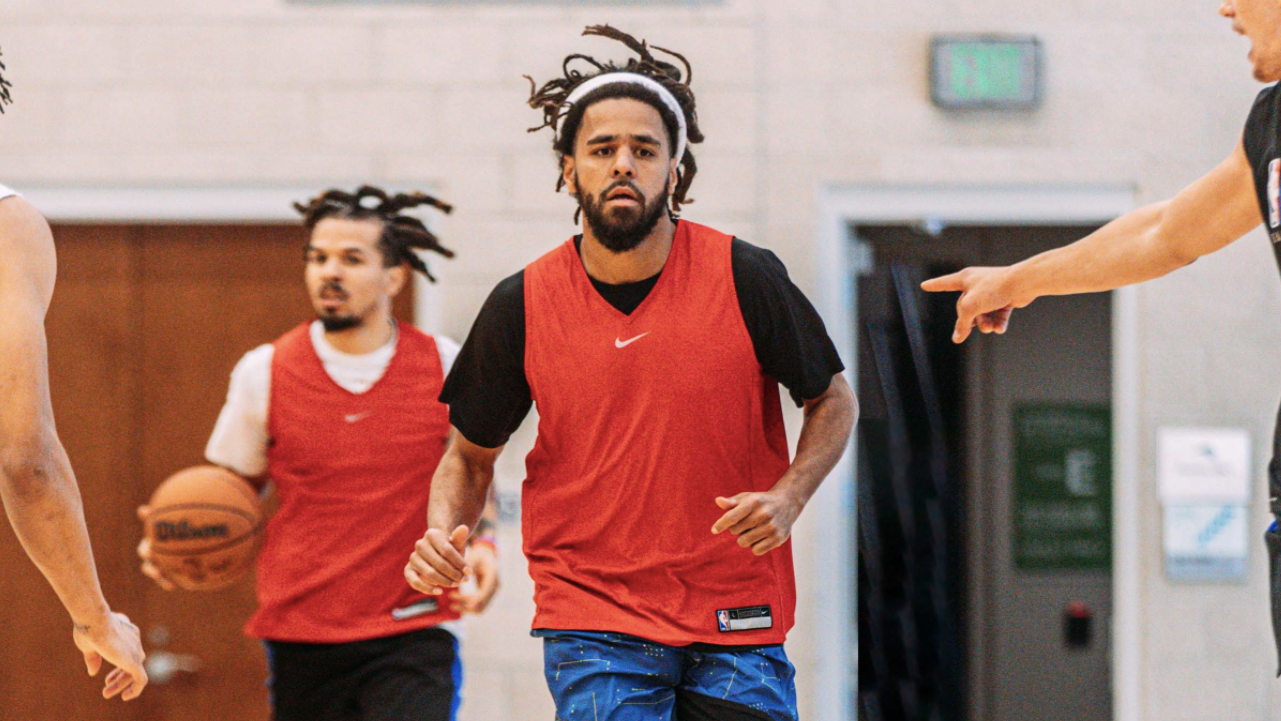 J. Cole realized his own hoop dreams last year when he signed for the Rwanda-based Patriots of the Basketball Africa League (BAL). The 6’3 rap star played just three games before returning home due to a “family obligation,” racking up five points, three assists, five rebounds and one block in 45 minutes off the bench.

“Thank you to @thebal and to @patriotsbbc for the opportunity,” Cole said while reflecting on his brief stint in professional basketball. “Thank you to my teammates, the coaches and staff for treating me like family. I learned so much in the few weeks we were together.

“Thank you to everybody that had kind words for me despite my inexperience. I plan to get better.”