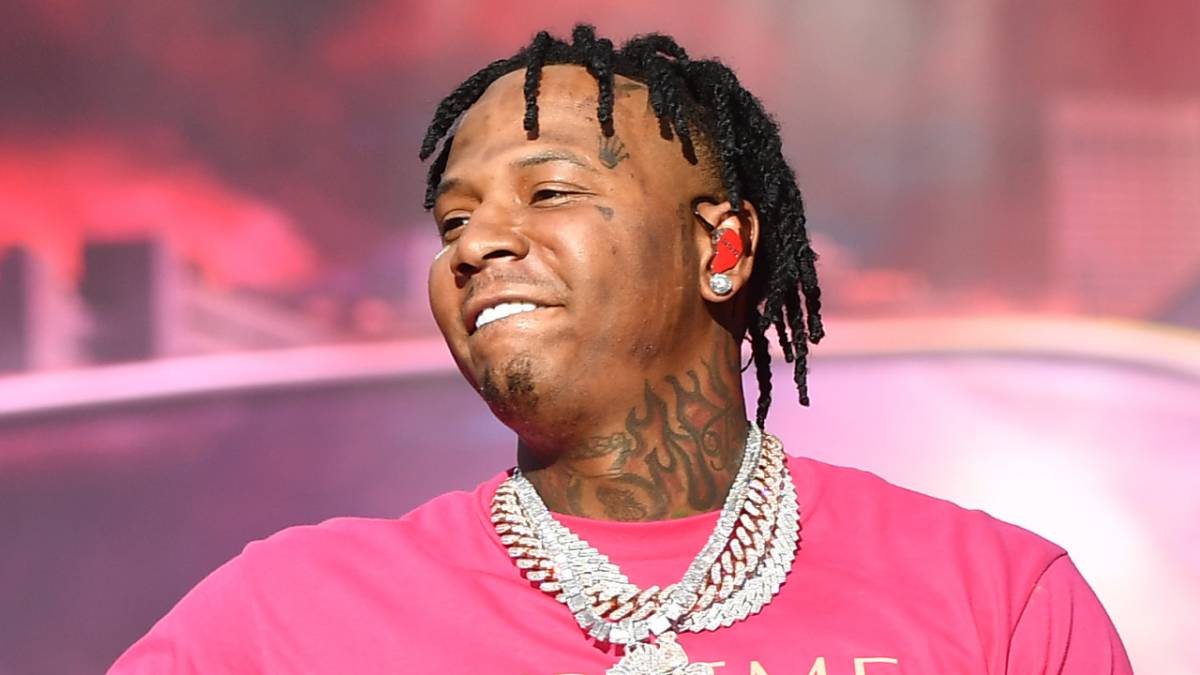 Rappers have to maintain an image to protect their brand. Sometimes that involves getting a haircut weekly or making sure the drip is on point. However, that can also trickle into manicures and pedicures in the case of Moneybagg Yo.

The Collective Music Group rapper recently went to his Instagram Story to let fans know he had just got a manicure done. Fans can see the clean and shiny nails on Moneybagg’s fingers, and although there was nothing much to make out of the “Wockesha” rapper getting his nails done, it was the reasoning behind the manicure that has people talking.

According to Moneybagg’s caption of his since-deleted Instagram Story, his lady won’t let him touch her in any way unless his fingernails are clean.

With Moneybagg’s admission, fans are getting yet another peek into his sex life with women. Last week, Ari revealed during an episode of Angela Yee’s Lip Service podcast she wants to explore bringing another woman into the bedroom with Moneybagg. 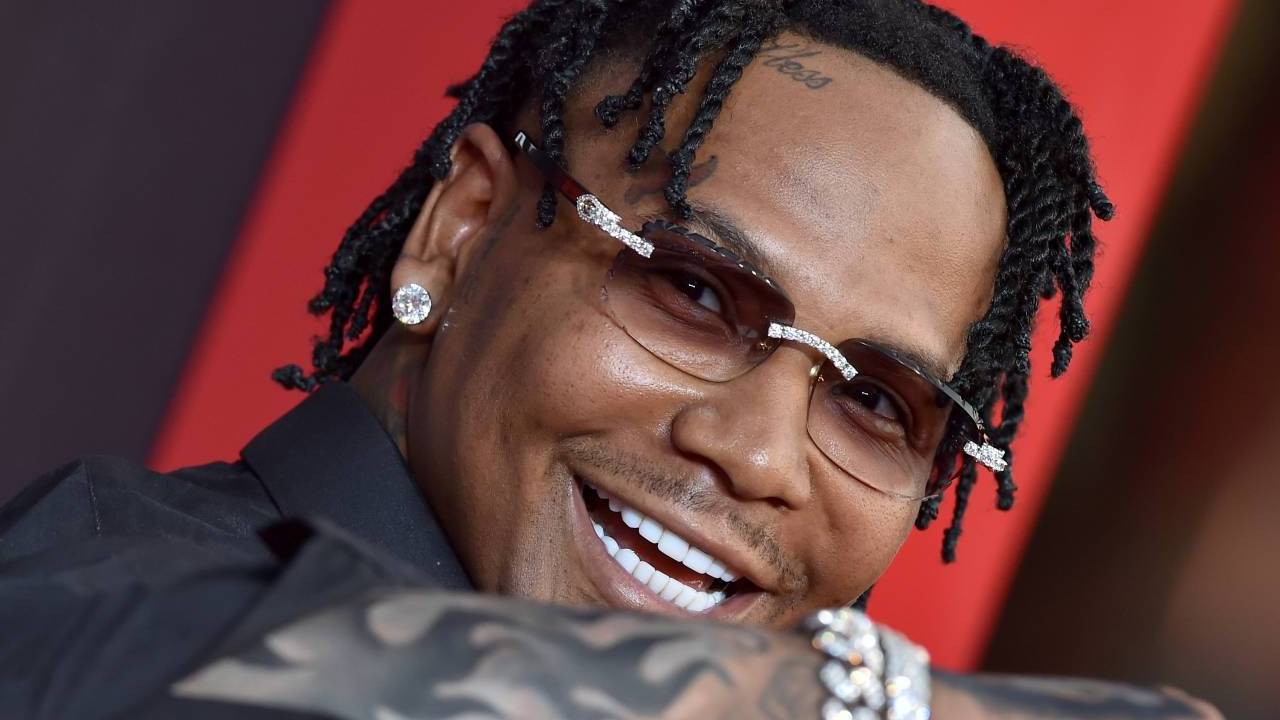 “I’m really into girls,” Ari said. “On my own, like, I don’t have threesomes because that’s what [Bagg] wants to do. Like, that’s what I wanna do. I really like women, I’m into women. I’ve been in a real relationship with a girl for three years and had sex with numerous women.”