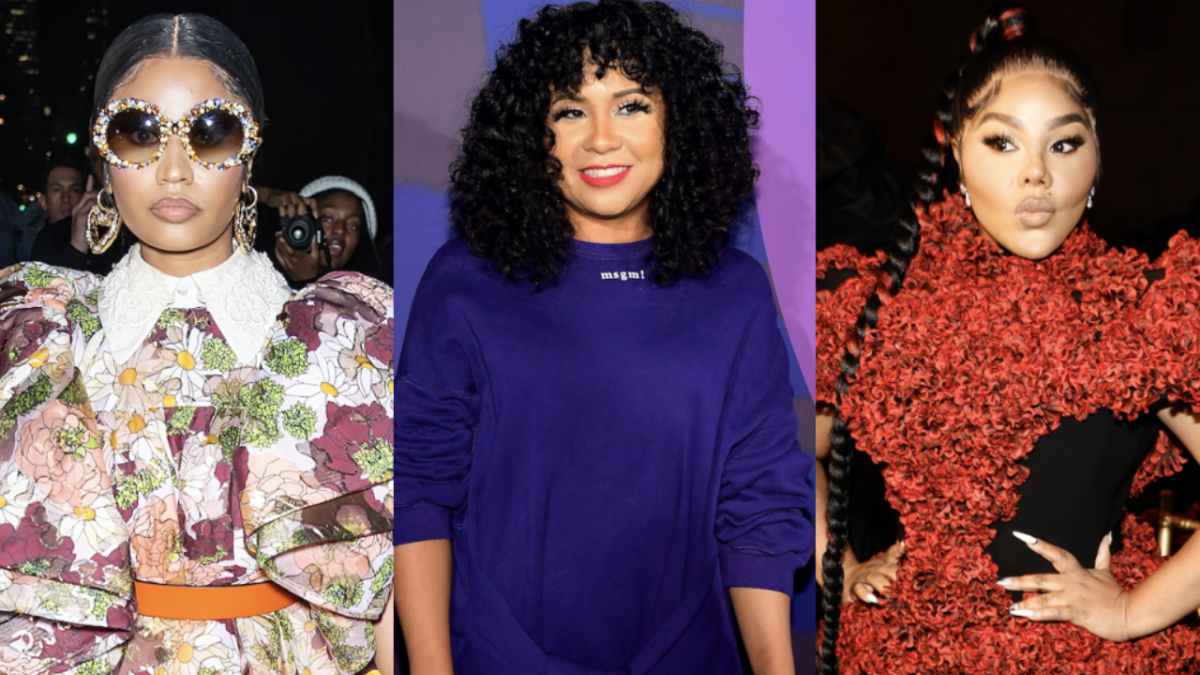 Nicki Minaj was embroiled in a bitter beef with Lil Kim early on in her career that led to various diss records and several people choosing sides. There hasn’t been much going on between the two former foes — until now.

The Breakfast Club co-host Angela Yee recently shared a Facebook post of an interview she did with Lil Kim nearly a decade ago that focused on her issues with Nicki Minaj. According to Kim, Cash Money didn’t want the two to interact with each other, leading to friction.

Lil Kim caught wind of Yee’s post on Sunday (December 5) and was not happy about her rehashing an old beef that appears to have been over for years. Taking to the Facebook comments section, Kim put the radio host on blast.

“Why are we bringing this up, this interview is how many years ago?” the Hard Core rapper wrote. “Like really Angela Yee??? This shit is WACK but go Viral!”

“That was something that I didn’t see and didn’t know about until everyone alerted me,” she said while pointing the finger at one of her social media editors. “I felt bad about it. I told them to take it down right away; I wouldn’t have posted that.

“Truthfully, on my Facebook page, I have 3.7 million followers and there’s a lot of content that’s on there every single day. They’re always working, cutting clips and posting things.”

She added, “I’ve said it before that I’m not the person that posts everything on that page and people still come at me. For all we know, that wasn’t even Kim writing that, too!”

While one Breakfast Club host is drawing the ire of Lil Kim, another is trying to make amends with Nicki Minaj. Charlamagne Tha God recently expressed his desire to bury the hatchet with the Queen rapper after trashing her “Anaconda” song back in 2014. 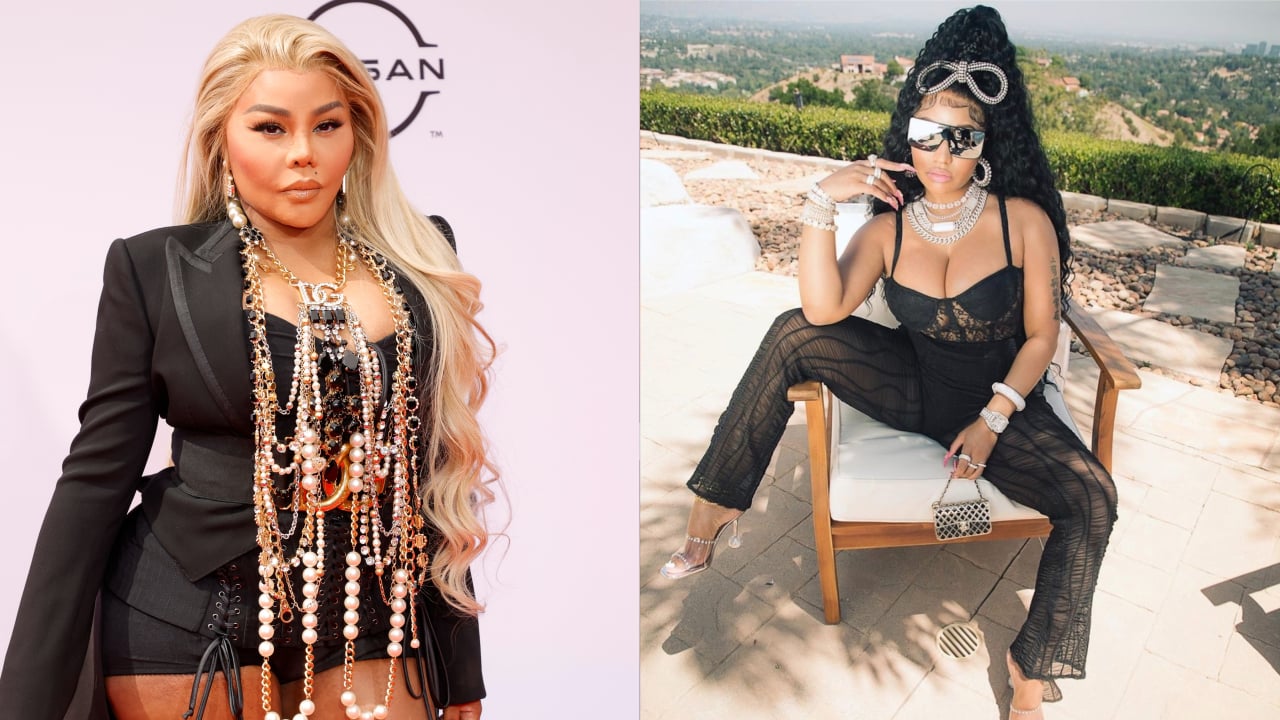 “What celebrity would I like to make amends with?” Charlamagne said. “Probably Nicki Minaj. Me and Nicki used to be super, we used to be really cool. Yeah, I was very vocal about not liking the ‘Anaconda’ record back in the day and, yeah, definitely, probably Nicki.

“I got a lotta respect for Nicki. What Nicki has done is unprecedented. She revitalized female Hip Hop over the past decade.”