Quando Rondo has taunted King Von since the shooting between both of their crews that led to his tragic death at an Atlanta hookah bar on November 6, but now he’s telling his side of the story in a multi-part sit-down interview with The Breakfast Club‘s Angela Yee.

Part one released on Monday (April 12) and Quando Rondo recalls telling Von’s alleged killer Lul Timm he didn’t want to go inside the club, but Timm insisted on having some more fun before heading home.

“I said, ‘I’m not going in the club. Find you a lil female or whatever, you got fifteen minutes cuz,'” he explained. “Then I’m dipping. We about to go to the house.”

Rondo didn’t expect to have any problems when he stepped out of the vehicle and bumped into Von’s crew. He’s previously stated he and his group of friends were acting in self-defense after being attacked.

The interview cuts out and it looks as if they’re saving the rest of his explanation for part two. Quando Rondo dissed King Von during his live stream performance earlier in April.

“He got caught without that pole and now that bitch ass n-gga gone,” Rondo can be heard saying. “I’ll piss on his grave!” 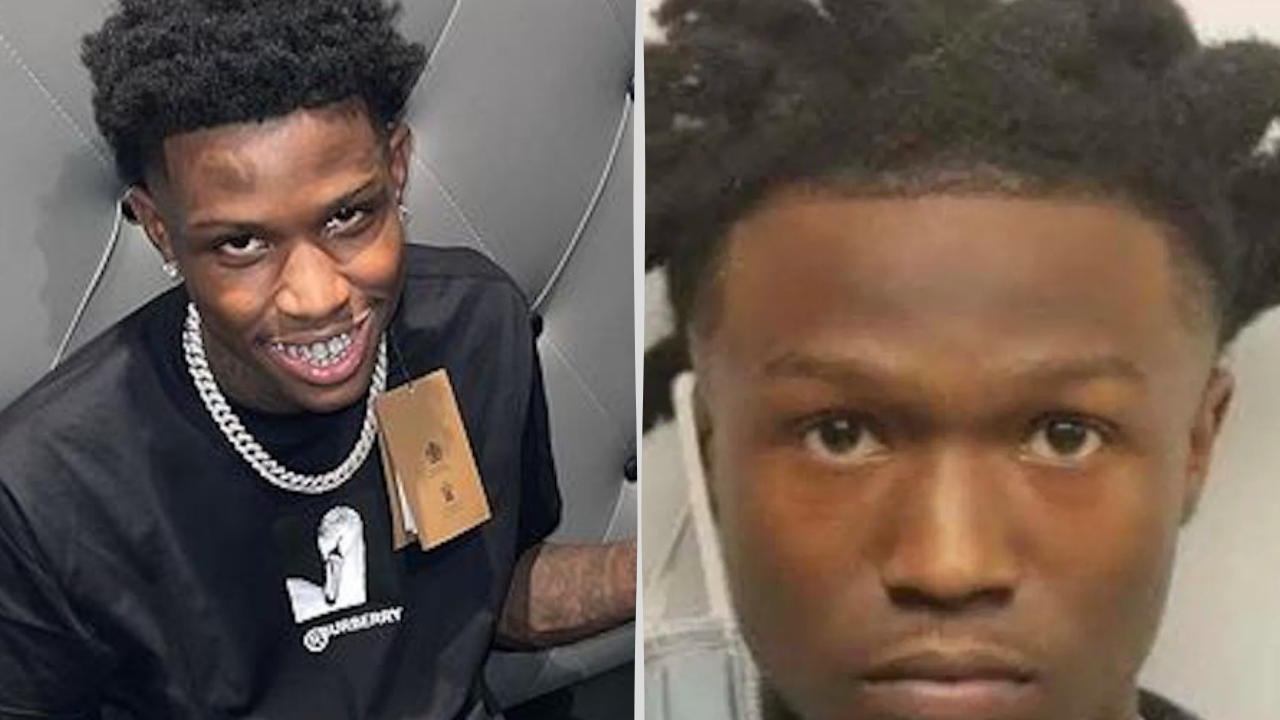 Watch part one above.