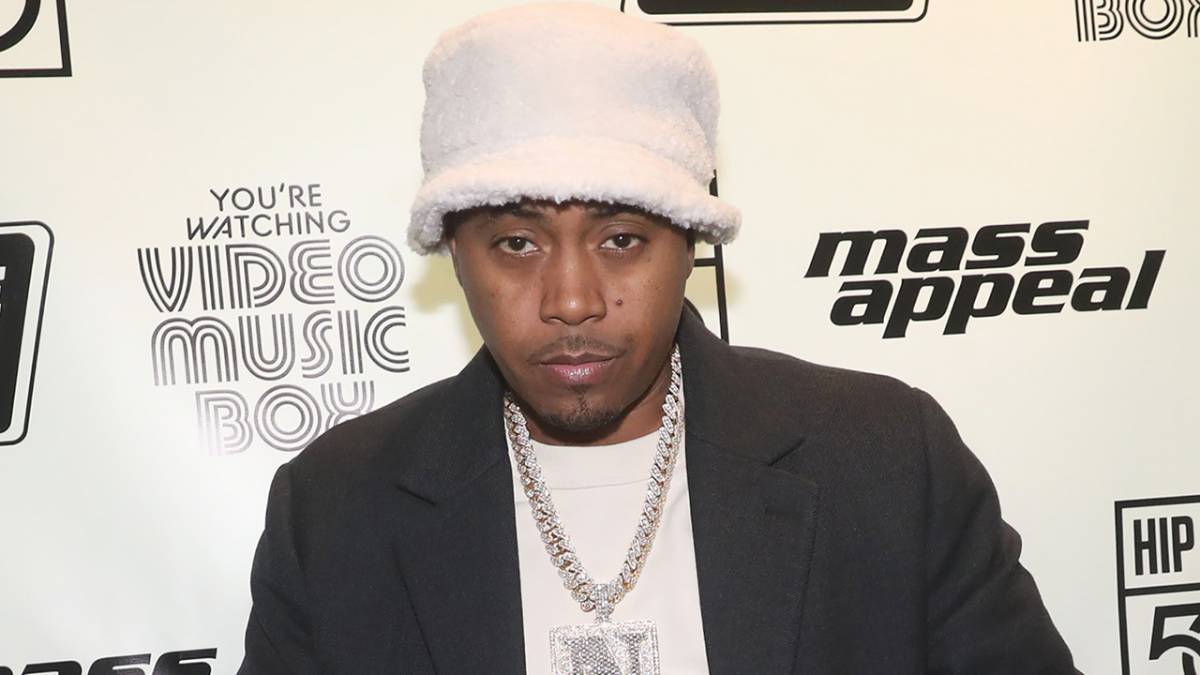 Nas has invested in African mobile games publisher Carry1st in a financing round raising $20 million, according to The Hollywood Reporter. The legendary New York rapper joins Google, video game developer Riot Games, venture capital firm Andreessen Horowitz and others in the investment, off the back of the company seeing a 96 percent monthly revenue growth.

The money will be used to expand Carry1st’s content portfolio and product/engineering teams to acquire tens of millions of new users, while also moving into game co-development.

“We’re excited to partner with this world-class group of investors who, in addition to capital, bring expertise across gaming, fintech, and web3,” Carry1st co-founder and CEO Cordel Robbin-Coker said in a statement. “In 2021, we launched multiple games and digital commerce solutions achieving really strong growth. Together we can accelerate this growth and achieve our goal of becoming the leading consumer internet company in the region.”

Carry1st adds to Nas’ growing list of investments. Through his venture capital firm QueensBridge Venture Partners, founded in 2014, he’s invested in the likes of Dropbox, Lyft, Robinhood and Coinbase. Nas also became the co-owner of Escobar Cigars in August.

“When I heard the word ‘investment’ in school, I was hooked,” he told Fast Company in 2014. “You invest your time, you can invest money and it was just a matter of time before it all fell into place for me. That’s one of the things that I thought a lot about as a young kid—the guys behind the scenes who make things happen, help build people up, make dreams come true. 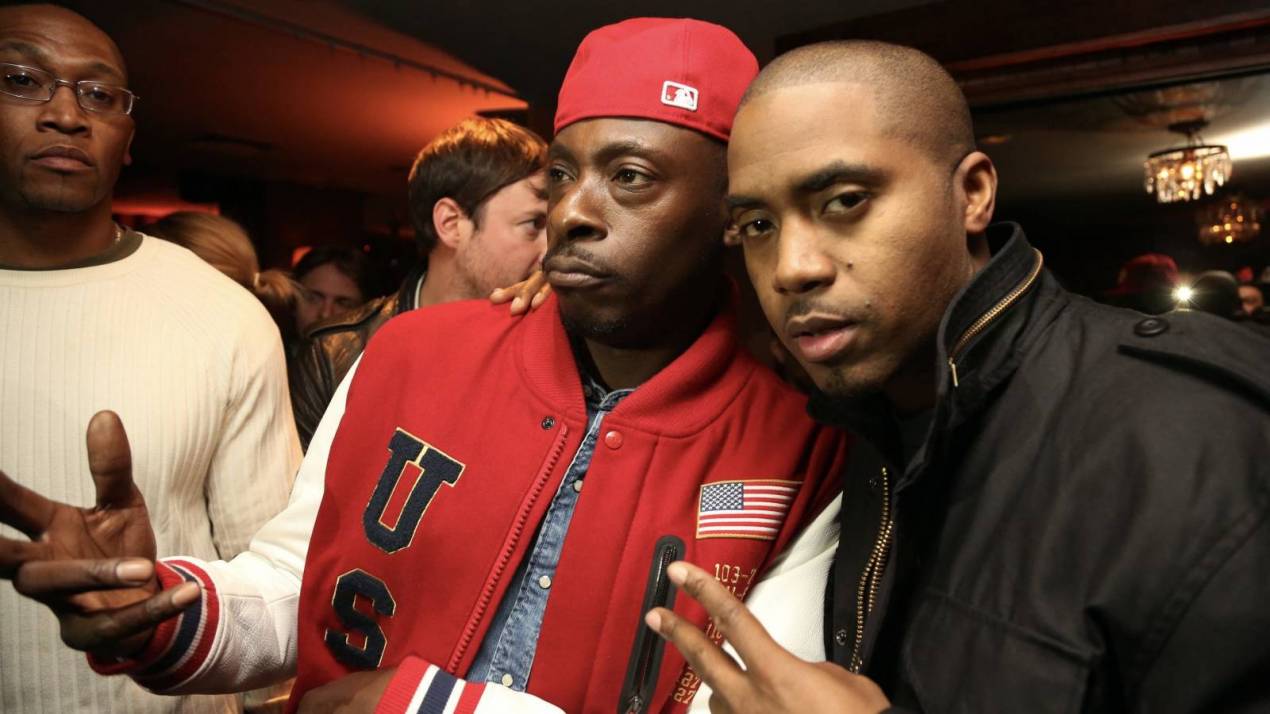 “It is a difficult process, and you have to have the patience for it. You’re the guy who needs the investor or the guy who’s looking for something great to invest in. It takes time to get into the same circle together. And that’s part of the battle, getting everyone in the same circle and educating them on where to find investors.”

Nas added, “If I’m a Black man, how do I find other Black men who are businessmen who want to invest, who know something about business. Who not only just invest, but also can consult the company.”