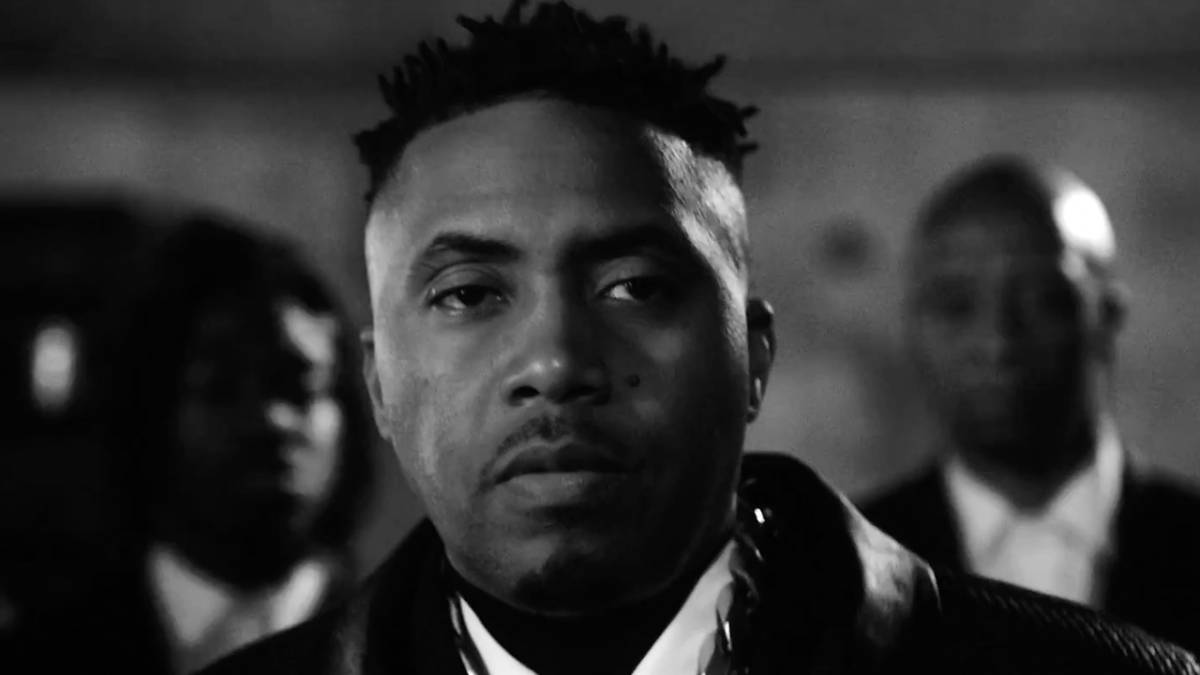 Nas Is The New Co-Owner Of Escobar Cigars

Nas has added yet another business venture to his portfolio. On Wednesday (August 25), the Queensbridge legend was announced as the new co-owner of the aptly-titled Escobar Cigars after investing in the three-year-old company. As part of the role, he’ll be advising on marketing for the brand’s revamp of e-commerce operations and packaging.

“When the team at Escobar Cigars initially approached me, I was immediately drawn to the brand by the exceptional quality of their product,” Nas said in a press release. “This partnership with Escobar has been almost two years in the making and I am honored to be an equity partner with them.”

He added, “I am looking forward to growing this brand and to giving back to the local communities in Nicaragua where our tobacco is grown, aged, and hand-rolled into a premium cigar.”

Escobar Cigars describes its product as “a hand-crafted cigar that is a blend of three vintage sun grown and aged Habano tobaccos grown specifically in the rich volcanic soil of Nicaragua. These flavors are blended to provide the complexity of the Escobar Cigar, thanks to the fermentation and aging process that only Puros Privados offers from generations of skilled Cuban cigar makers.”

To coincide with the new global strategic partnership, Escobar Cigars is launching a new cigar collection and will develop a line of handmade blunt wraps to build on the popular cannabis industry.

During an interview with Bloomberg, Nas spoke about his passion for cigars and desire to make an imprint in the business world in general.

“I look at it separately from any other business that I’m doing,” he explained. “I’ve always had a hidden love for — well, not so hidden — I got tons of pictures through the years with different cigars. As a New Yorker, I came up with this natural drive to be something in the business world. I just didn’t know what that was going to be.”

In fact, Nas actually mentioned Escobar Cigars on his King’s Disease II album on the closing track, “Nas Is Good.” On the song, he raps, “It’s in my blood to drive thesе cars and live this large/Escobar Cigars avoiding the prison bars, Nas.”

Nas has invested in a number of companies through his venture capital firm QueensBridge Venture Partners over the years, including Dropbox, Lyft, Robinhood and Coinbase, with further plans to invest in healthcare and education. In April, it was reported Nas could be $100 million richer following Coinbase being listed on the Nasdaq.