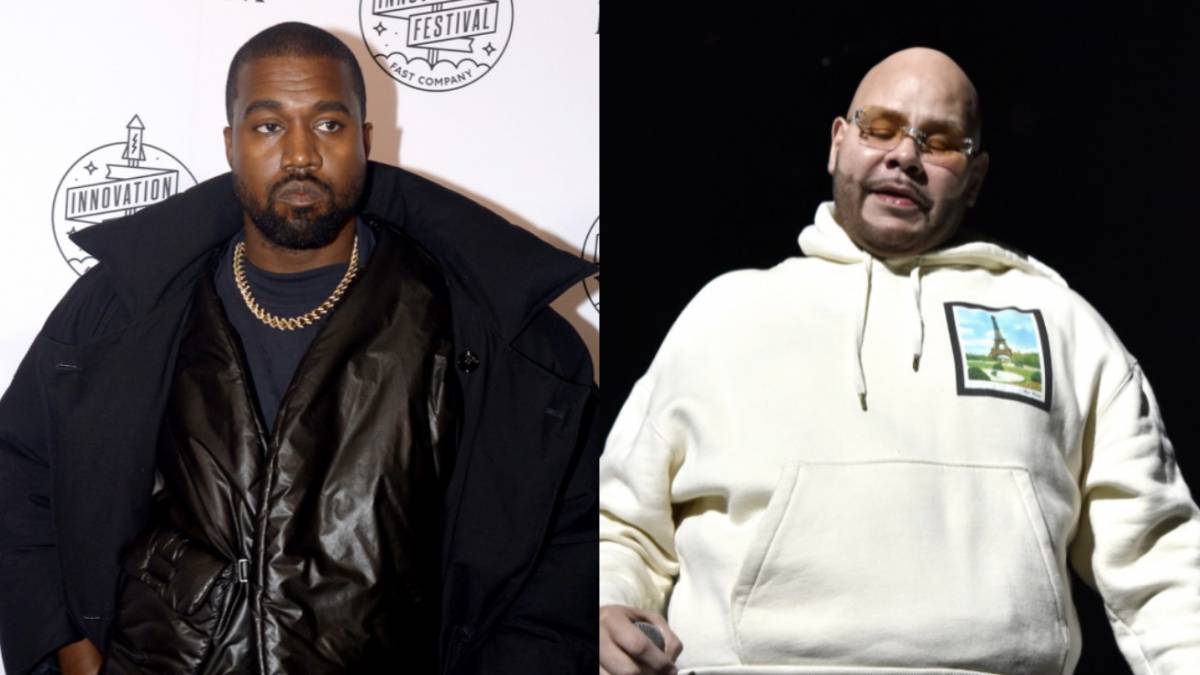 Fat Joe Calls Kanye West His 'Favorite Rapper In The World': 'We Gotta Fuck With Him'

Fat Joe is a Hip Hop legend in his own right, but when it comes to saluting his peers, Joey Crack isn’t too big of a star to not give his friends their flowers.

During a recent visit to the I Am Athlete podcast, Fat Joe spoke about the genius of Kanye West and how much of a fan he is of the Chicago rap legend. According to Joe, he really rides for Kanye.

Joe also made it a point during the interview to say whenever he’s around Kanye, the vibe is always authentic and not weird like most outlets and people claim Ye to be in person these days.

“When Kanye West gets around me, he’s as normal, as real as he can be. No extra shit,” he added.

The Bronx rap legend also gave some insight into the advice he gave his kids during his I Am Athlete podcast interview. Celebrity children are often believed to live lavishly thanks to their super-rich parents, but Joe makes it clear his kids understand their financial situation.

“You should never lie to yourself. Don’t even lie to your family. I tell my wife, I tell my kids, we are not Sean ‘P Diddy’ Combs or Shawn Carter, JAY-Z,” said Joe. “One day my son, he was like, nineteen, he’s like, ‘Yo dad, look at this!’ I look at it, he got Dr. Dre son on a private plane, you got JAY-Z. He’s like, ‘This is how the sons are moving now!'”

Fat Joe added, “I was like, ‘You ain’t fuckin’ movin’! We ain’t got that shit! So, stop lookin’ at them muthafuckas and stay the course! Stay in your lane, because a lotta—it can be women, too—but a lotta men lose themselves by not trying to keep it real with themselves.”