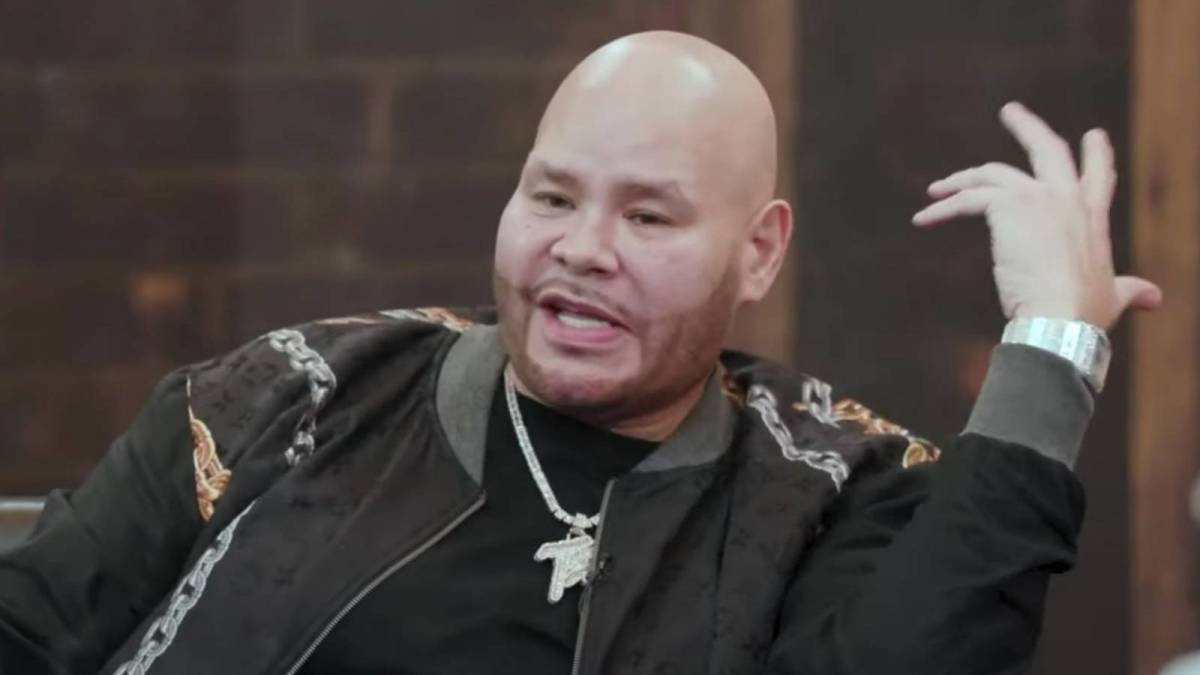 On Monday (January 17), during his appearance on the I Am Athlete podcast hosted by retired NFL players Brandon Marshall, Chad Ocho Cinco, D.J. Williams and LeSean McCoy, Fat Joe explained the odd origin of his strong belief that AB has a chance to successfully transition into the music industry.

But the Terror Squad rap veteran didn’t offer his co-sign without some criticism, first.

While speaking about AB’s in-game outburst earlier this month, in which he tore his jersey and pads off and stormed off the field, Fat Joe revealed he feels the Super Bowl champion may have fumbled his bag by potentially turning his back on his NFL career by using an analogy to steak and potatoes.

“So AB we know about the outburst,” Fat Joe began. “Take the shirt off throw it. I don’t know what’s going on in his life. I’m just looking and I’m hearing the coach, everybody like, ‘Yo we’re praying for his mental health,’ or whatever. I don’t know what’s going on. What I do know is the next time I saw him he was at a Brooklyn Nets game in New York on the court side in less than 12 hours. So I’m like, ‘okay KD does a lot of tv stuff like documentaries,’ I said, ‘Maybe he’s getting the bag with KD. Because I don’t know why the whole planet earth, CNN, Fox everybody talking about this man’s outburst, he in the game with the shades on like it’s cool he in the game. The next day, he in the studio. I’m like, ‘Yo bro the steak and potatoes is the football you just walked away from the bag now you trying to do this.’ This ain’t guaranteed I swear to god I’m trying to tell you.”

Fat Joe followed up expressing his belief that the issues AB is dealing with are inherent to Black and Brown communities.

Then he pivoted to explain how his doctor may have convinced him that the embattled wide receiver has a legitimate shot at a career in music.

“But I’m going to tell you some crazy,” he began. “I went to a doctor’s appointment this morning he was playing AB’s new song, that’s crazy. Not the bullshit dude, my doctor, Gene Nathan, a Jewish doctor, said, ‘Yeah you heard the new AB,’ and he started playing the song. Yo he [AB] might be right.”

Fat Joe may have a point, after all because ESPN reports detail the AB was mere catches away from earning up to one million dollars in incentives, including a $333,333 bonus he was just one receiving yard shy of earning before his outburst.

Following his abrupt mid-game departure on January 2, AB has managed to link with artists such as Kanye West and Fivio Foreign and has even received shout-outs from multiple rappers, including Kodak Black and Rick Ross who pleaded with NFL fans to be patient with the former second highest-paid wide receiver. 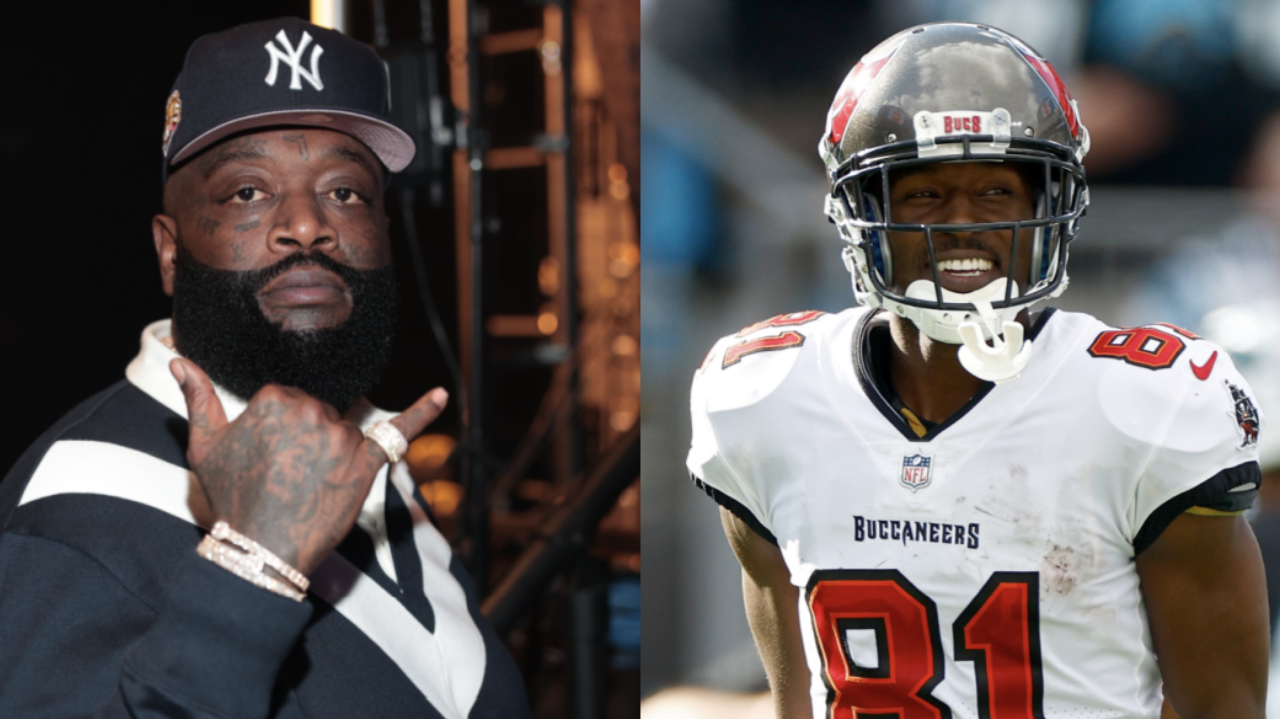