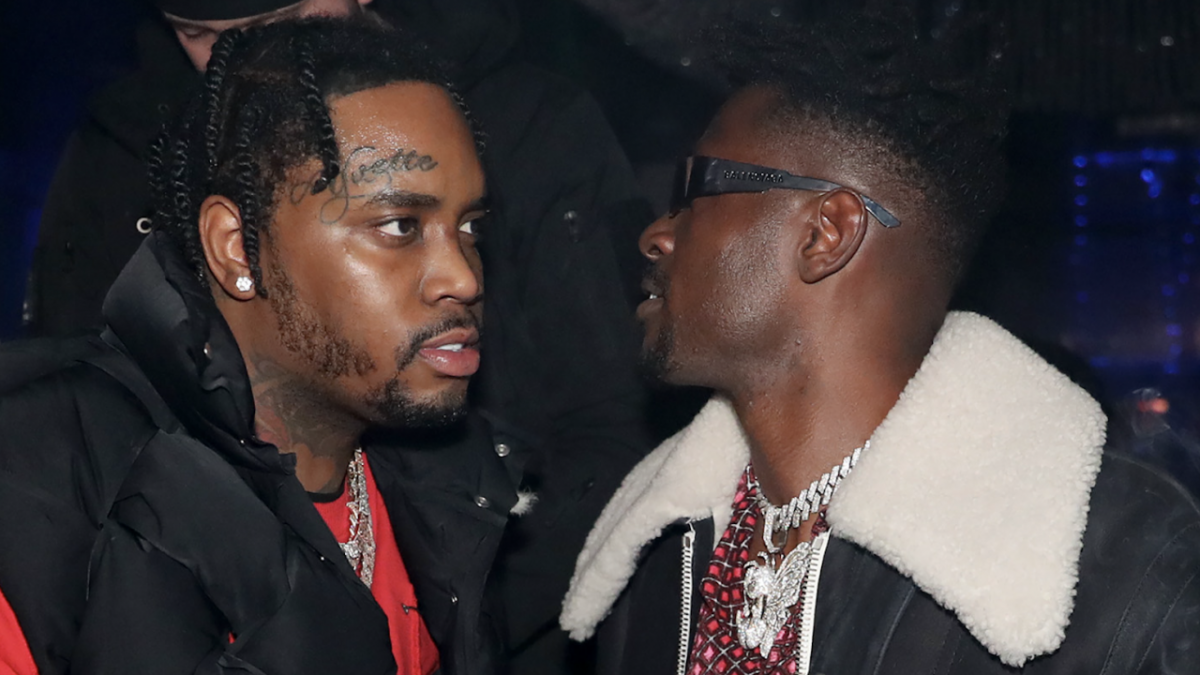 New York, N.Y. – Antonio Brown has adjusted to his life as a rapper pretty well since leaving the Tampa Bay Buccaneers mid-game just over a week ago. AB has hung around the NYC area and been spotted linking with Fabolous, Meek Mill and even caught the attention of Kanye West.

The latest friendship the public has become privy to is the embattled NFL star connecting with Fivio Foreign over the weekend. AB and the Brooklyn drill rapper hit the studio together where they previewed new music alongside Dougie B and New York Giants linebacker Jaylon Smith.

Once clip that surfaced features an unreleased track from Fivio that finds him putting his drill rhymes on display over a Destiny’s Child “Say My Name” sample. The song is expected to land on his anticipated 2022 debut album, The Bible.

Brown’s NYC tour went on Sunday night (January 9) when he hosted a single release party celebrating his “Pit Not the Palace” track at Sapphire New York.

A Kanye West and AB union could be next with social media personality Justin LaBoy claiming Ye is looking to connect with the embattled NFL star at some point in the near future. 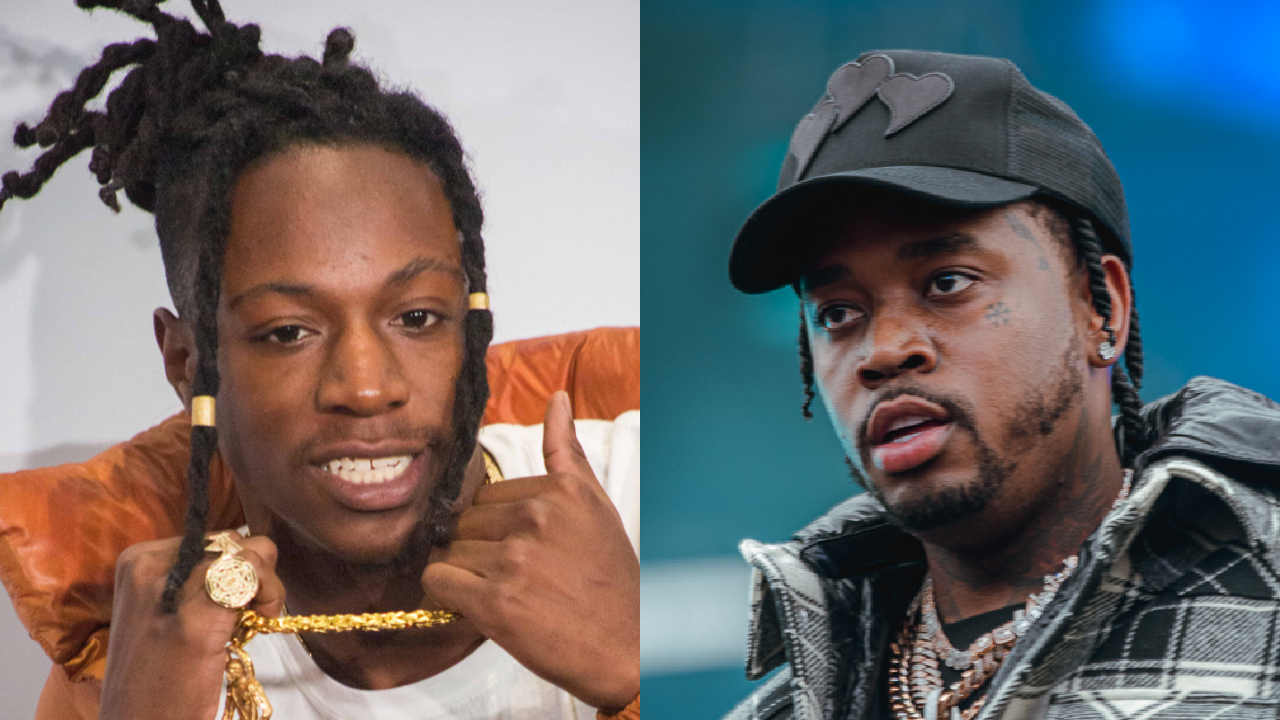 “AB listen man, ‘til another team pick you up you gotta pull up to the studio man,” said LaBoy in a Clubhouse room. “Me and Ye working, and Ye want you to pull up, man. … Ye’s another advocate for mental health and equality everywhere, so, I’m excited about bringing both of them together.”

Justin LaBoy says Kanye wants Antonio Brown to pull up to the studio to collab pic.twitter.com/tuZJ2l1yNu