DaBaby has supplied a heavy dose of music to start the first quarter of 2022. On Sunday night (January 16), he returned with the “Sneaky Link Anthem” track and a visual for those who get around and keep their romantic business private.

The Charlotte native opens up about an affair with a certain love interest and embraces his role as the rap supervillain following 2021’s homophobic rant at Rolling Loud Miami, which saw him removed from a number of festival lineups.

“You ain’t gon’ never get no money in your feelings/Baby most hated, I’m the rap game villain/Three babies, tryna run up thirty million,” he rhymes.

Not everyone was happy with the messaging on DaBaby’s fresh track as Twitter users called him out for promoting “sneaky links” while hoping he would just settle down with one woman since he’s already over the age of 30. 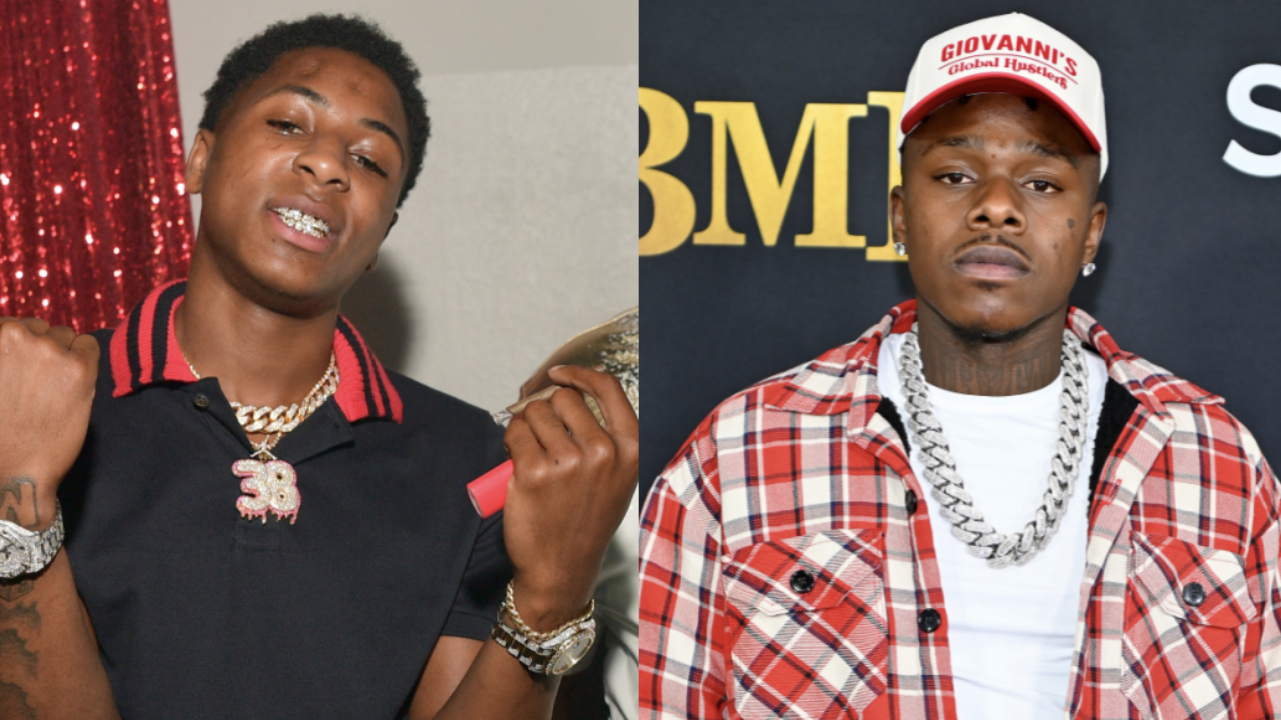 DaBaby has been keeping busy after teaming up with NBA YoungBoy for the “Bestie/Hit” two-pack last week, and he’s expected to drop his much-delayed album at some point this year.

DaniLeigh announced on Monday she and her newborn daughter with DaBaby have both tested positive for COVID-19. She alerted fans that she and the baby are both doing well and expected to make a full recovery.

“My baby and I have COVID we’re ok and will be ok,” the singer tweeted. “Appreciate prayers stay masked up and inside y’all.”

My baby and I have COVID 😔 we’re ok and will be ok … appreciate prayers 🙏🏽 stay masked up and inside y’all..