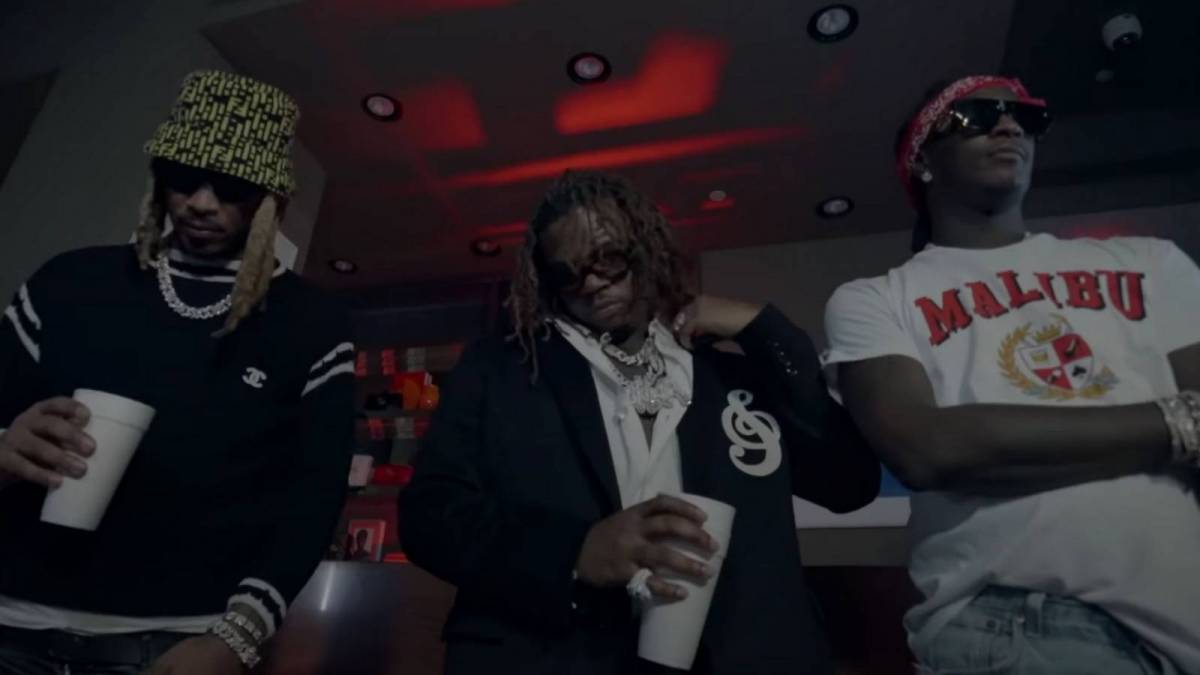 Both Young Thug and Gunna have reinforcements to back them up following the debacle that unfolded on their private jet while flying across the country from California to New York for a recent show.

In a tweet Akademiks reposted on Wednesday (January 12), Future called out the pilot named Alex who became at odds with the Young Stoner Life rappers mid-flight earlier in the day by amplifying Gunna’s DS4EVER “P” ad-lib concept.

2021 HipHopDX Rising Star Toosii agreed and added, “NOSIRSKIII,” in the comments of the IG post.

Young Thug went live Wednesday afternoon after the pilot made an unscheduled landing at an airport in the MidWest and allegedly kicked a member of his crew off the private plane for not having an ID. According to Alex the pilot, their flight attendant was being disrespected, which prompted the emergency landing and his decision to refuse to resume the flight for Thugger, Gunna and their team because he “felt uncomfortable.”

Gunna recently gave a fairly vague explanation for his “Pushing P,” phrase, seemingly alluding to the idea that “P” has a fluid meaning meant to fit his lavish lifestyle.

“They talking about what’s tea?” he began. “Nah, what’s P. I took out a PPP loan for this. Okay, I’m pushing P-P-P-P-P. You feel me. You gotta Push P. So this is Pushin P, when you backyard and the inside and outside, that’s P. You pushing P. When you go to rent in these things, you Kickin P. When you go to on the Catch and spending your hard-earned, you Pushin P. P don’t just mean Playa, P also mean paper too. You could be pushing this P with paper too.”