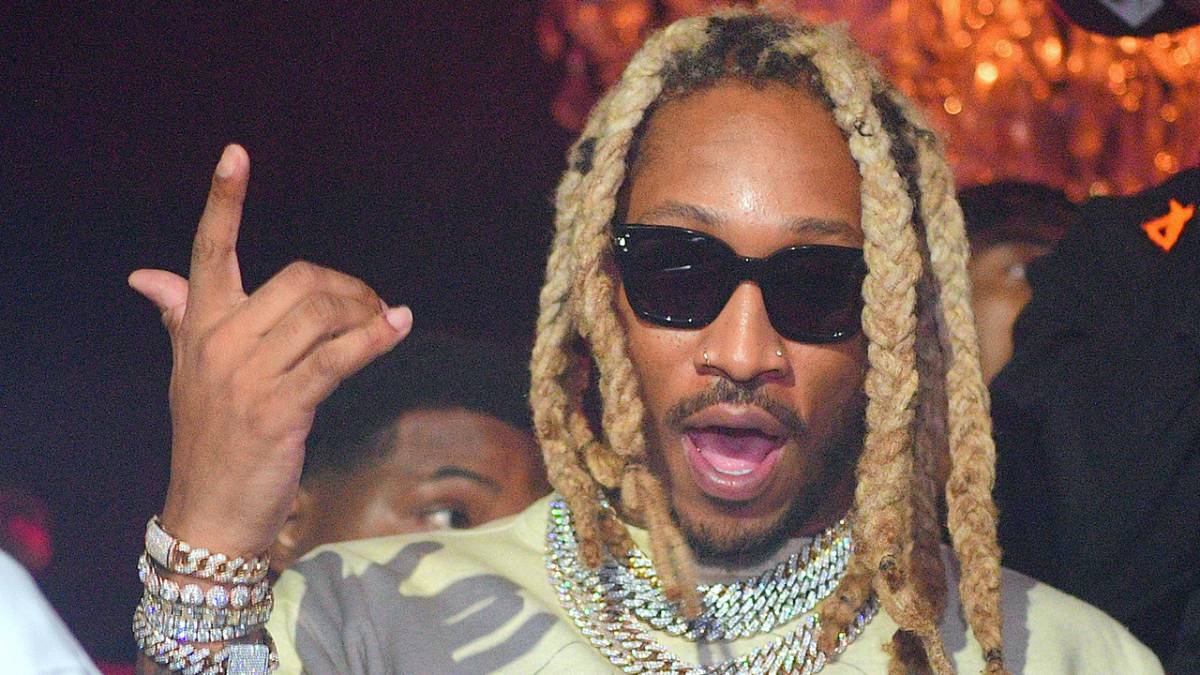 Future hasn’t updated his SoundCloud page in 13 months, but that hasn’t stopped him from setting a huge SoundCloud record.

Future was leading the way with 9.92 million followers in June, with his 586 uploads carrying him to the 10 million mark. The most popular song on his account is “Trap N-ggas,” which has 96.5 million streams.

Celebrating the news on his Instagram Stories, Future wrote, “THANK U.”

During an April 2020 interview with XXL, Future admitted he was aware of his impact but had even bigger goals for himself.

“I feel like I get acknowledged,” he said. “I am still achieving goals that I have set for myself. And if they give me too much credit now, it ain’t gonna be fair ’cause I am constantly finding ways to evolve and I feel like sometimes you can speak too soon and I don’t want nobody to speak too soon and then curse me. So, just let me work. I understand and I recognize it, but at the end of the day, I am still achieving certain goals that I set out for myself and that’s how I look at it.” 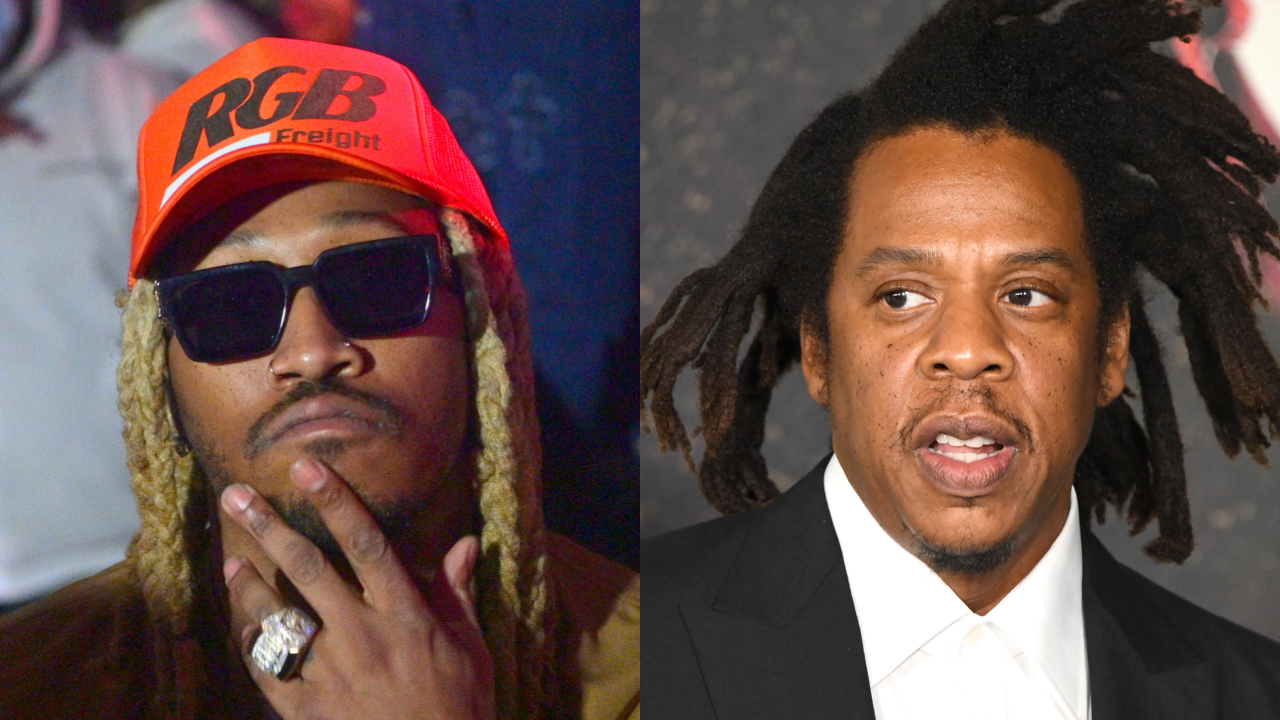 He continued, “I can see the impact, but I don’t really dwell on it. Other people might say more about it than me. Like I said, man, [you] always want to create, want to give your audience and your fans a body of music where they can create and they can build ideas from and they can live their life and they can go to using this album for an example for bettering they album or bettering they lifestyle. Whatever it may be. Whatever you get from it.”