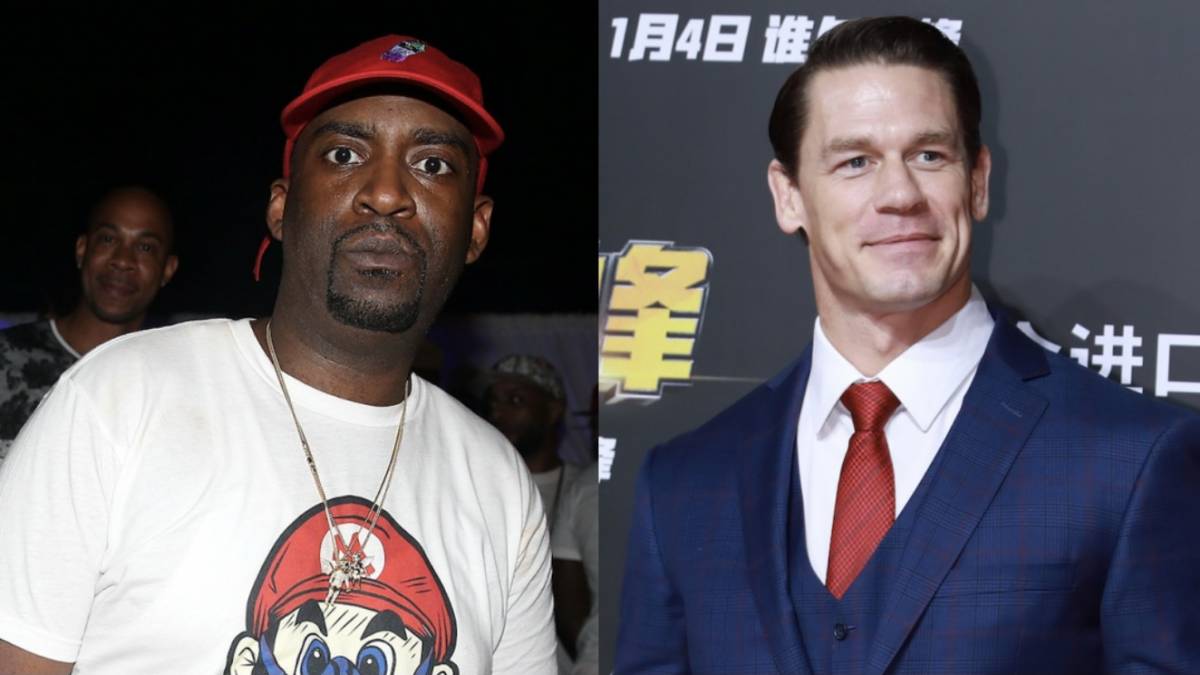 John Cena‘s “You Can’t See Me” taunt became his go-to move whenever he wanted to piss off an opponent in the ring. The gesture would grow its own legs and become a phenomenon in wrestling and pop culture as fans all over the world mimicked Big Match John.

But who inspired the wrestler-turned-actor to put his hand in front of his face and wave it back and forth?

During a recent visit to The Tonight Show Starring Jimmy Fallon, John Cena spoke about his iconic gesture and how G-Unit rapper Tony Yayo was the inspiration behind the move.

“I developed a special maneuver in the WWE called the ‘You Can’t See Me,’ in which I put my hand in front of my face and say, ‘You can’t see me!'” he explained. “And the reason I did this is ’cause while we were making the album to which my theme music is on, my younger brother Sean was always our litmus test.”

Shout out to John Cena ???? pic.twitter.com/dhfNgEi0bU

Cena explained his younger brother was a harsh critic until he heard “My Time Is Now,” the wrestler’s beloved entrance theme music, and started copying Tony Yayo’s hand-waving move from his 2005 “So Seductive” music video, birthing one of John Cena’s trademark moves.

“[He] just did this dance that Tony Yayo did in one of the G-Unit videos — he put his hand over his head and bobbed his head,” Cena continued. “And I was like, ‘Man, what are you doing? That looked ridiculous.’

The WWE star added his own spin to Yayo’s move before cementing it in pop culture history. “I figured this wasn’t visible enough, so I wanted to do this,” he said while waving his hand back and forth in front of his face. “And the term ‘You Can’t See Me’ is like, ‘You’re not even on my level.'”

The clip of John Cena’s interview made its rounds on social media, leading Tony Yayo to post it himself and salute the wrestling legend. “Shout out to John Cena,” he tweeted. 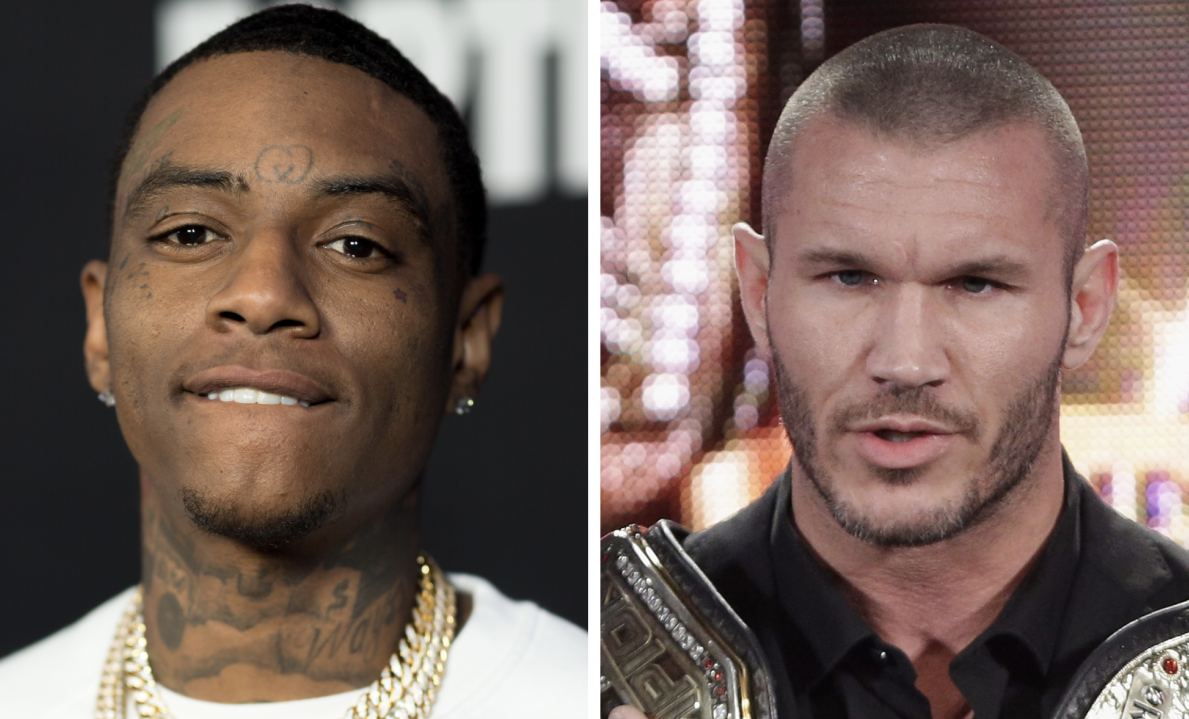 John Cena being inspired by Tony Yayo is just another example of Hip Hop and professional wrestling crossing over. It’s not always a friendly interaction when the two worlds mix, though, such as the situation between Soulja Boy and Randy Orton last March.

Big Draco and Orton were engaged in a vicious yet hilarious Twitter exchange that almost led to a sanctioned match at a WWE pay-per-view show, but the fight has yet to materialize.