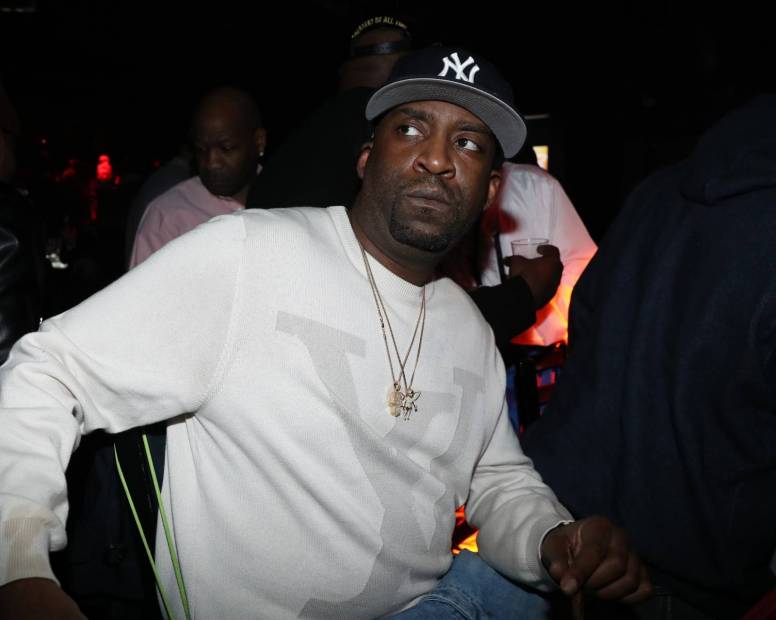 Tony Yayo didn’t hold his tongue when it came to responding to DMX.

After DMX’s apology to Lloyd Banks over mistaken identity when it came to who in G-Unit he thought was lyrical, Yayo took to Twitter to offer his opinion.

“Dmx a crack head who cares what he think,” Yayo said.

Dmx a crack head who cares what he think.😂

The issue between X and Yayo started earlier this week when X hopped on Instagram Live with Fatman Scoop. X questioned why he wasn’t ranked higher on Scoop’s list of the Top 20 MCs all-time. The “Who We Be” rapper then asked Scoop to give him examples of who he considered to be great “lyrically.” The noted DJ listed off individuals such as Eminem, Chuck D, Rakim, Nas, Black Thought, Big Daddy Kane, LL Cool J, Slick Rick, The Notorious B.I.G. and Lloyd Banks.

The last name perplexed the It’s Dark And Hell Is Hot rapper.

X later apologized for his comments towards Banks, having him confused for Yayo.

“It takes a real nigga to admit when he’s wrong,” X wrote on his Instagram Stories. “My apologies to lloyd banks. I was thinking tony yayo when I was asked about banks. I fucks with banks!”

DMX Apologizes To Lloyd Banks — Disses Another G-Unit Rapper Instead

Although X and Banks may be on better terms following the apology, don’t expect Yayo to have the same kind of peace. Before his comments regarding X were made public, he made a rather general statement about the world today.

“Old niggas and young niggas clout chasing what’s the world coming to. I guess you worry when stop talking about you,” he wrote on Twitter.

Old niggas and young niggas clout chasing what’s the world 🌎 coming to. I guess you worry when stop talking about you.