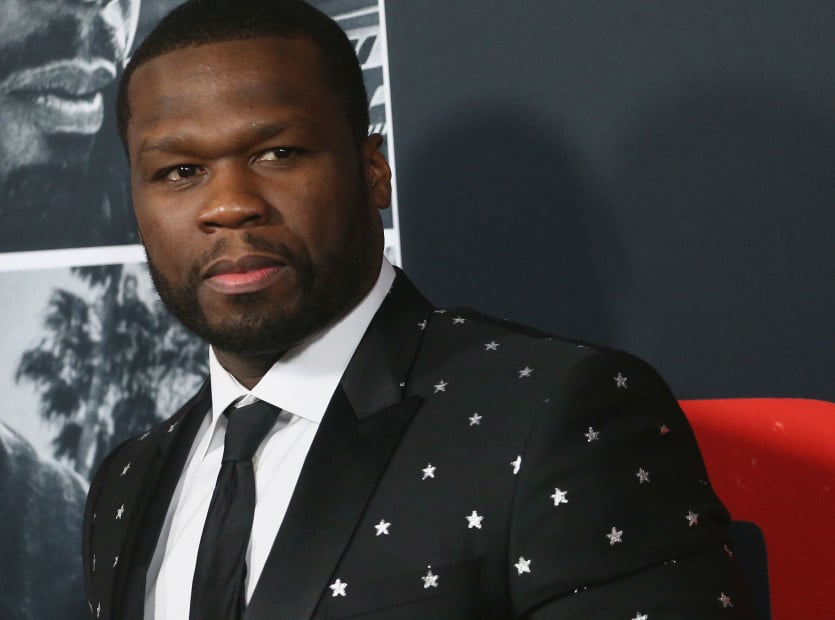 50 Cent’s new book Hustle Harder, Hustle Smarter is currently on the shelves and stocked full of insights from the Hip Hop mogul.

In one particular chapter, the Get Rich Or Die Tryin’ legend opens up about fellow G-Unit members Lloyd Banks and Tony Yayo and essentially blames himself for their careers not taking off like he’d hoped.

“I always felt that if I had maybe done a better job teaching Banks and Yayo how to evolve and change their habits, they each would be in better places right now,” he writes in the book, explaining they both had “unfulfilled potential.” “While I was out hustling, Banks was more content staying on his porch and watching the world from there.

@arimelber is the best thing that ever happened to MSNBC. #bransoncognac #lecheminduroi

Fiddy later advised Banks to use social media and other internet platforms to his advantage, but he wouldn’t oblige because it wasn’t something Biggie and 2Pac would’ve done. That’s when 50 says he knew Banks had hit the ceiling.

“When Banks made that comment to me, I realized he’d gone as far as he could go,” he continues. “In fact, my exact thought was, ‘This is someone I can’t invest another minute or dollar in.’ If I got into a disagreement with another artist, Yayo’s reaction was, ‘Let’s just bang ’em,’ because that would have been his response back in the neighborhood. 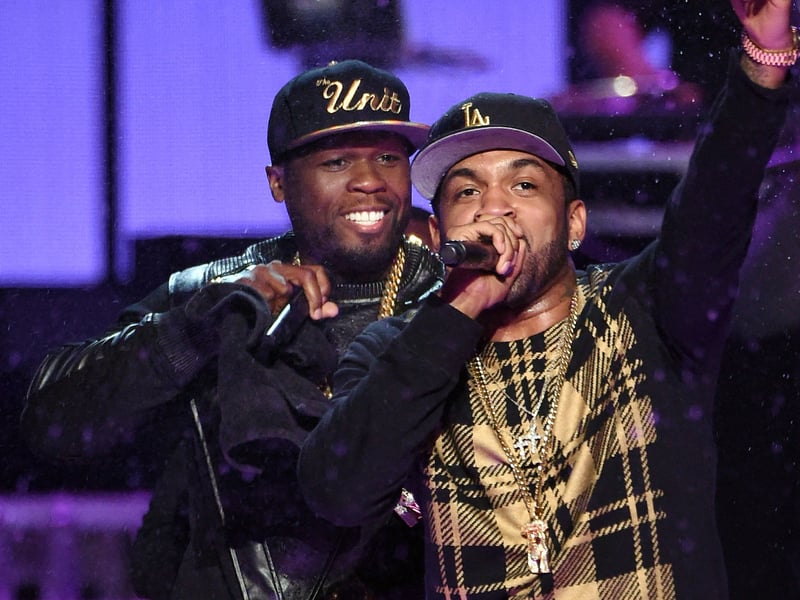 “Time and time again I’d have to tell him, ‘Yayo, we can’t do that. Nothing else is gonna work if we’re just running around doing dumb shit.’ We’re gonna be outta here just as fast as we got in here.”

G-Unit dropped two studio albums during the course of their career — 2003’s Beg For Mercy and 2008’s T.O.S. (Terminate On Sight) — as well as two EPs, 43 mixtapes and 10 singles. 50 simultaneously jumpstarted his solo career in 2003 with his seminal album Get Rich Or Die Tryin’.

Banks released his first solo album in 2004 called The Hunger For More, while Yayo dropped Thoughts Of A Predicate Felon in 2005.

In his book, Fif also alludes to Lloyd Banks lack of social media presence early on, claiming that the rapper didn’t use the apps because “Biggie and Pac didn’t.”

Banks has since come around, and he often uses both Twitter and Instagram to share new music and update fans on the happenings in his world.