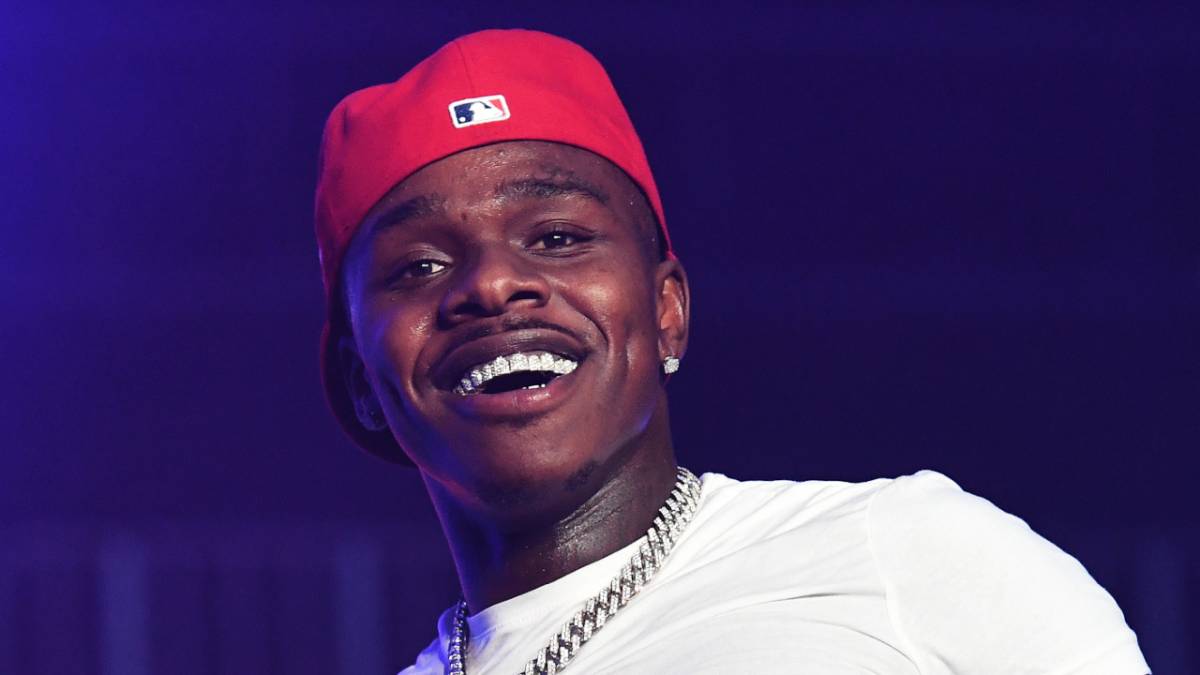 DaBaby is still crawling out from under his 2021 controversy in which he was dragged for making homophobic and sexist remarks during Rolling Loud Miami. As the Billboard chart-topping rapper takes baby steps toward redemption, he’s going viral for a recent performance that left one fan soaking wet — and others scratching their heads.

In the clip, DaBaby pours a bottle of water into a nearly topless woman’s mouth who attempts to sexualize the entire moment. The viral video is currently making the rounds on social media, garnering comments ranging from “Y’all that girl that was letting DaBaby pour water in her mouth was damn good Loudly crying face her breathing ain’t switch at all. Skill is skill!” and “Why that bitch let dababy pour water in her mouth like that, she went out sad.”

The internet tried with vigor to cancel DaBaby in 2021, and it was working for awhile. He was dropped from multiple festival lineups — including The Governor’s Ball, Day N Vegas and Lollapalooza — and chastised by the LGBTQ+ community. In August, as the cancellations continued, DaBaby issued yet another apology.

“Social Media moves so fast that people want to demolish you before you even have the opportunity to grow, educate, and learn from your mistakes,” he wrote. “As a man who has had to make his own way from very difficult circumstances, having people I know publicly working against me — knowing that what I needed was education on these topics and guidance — has been challenging. 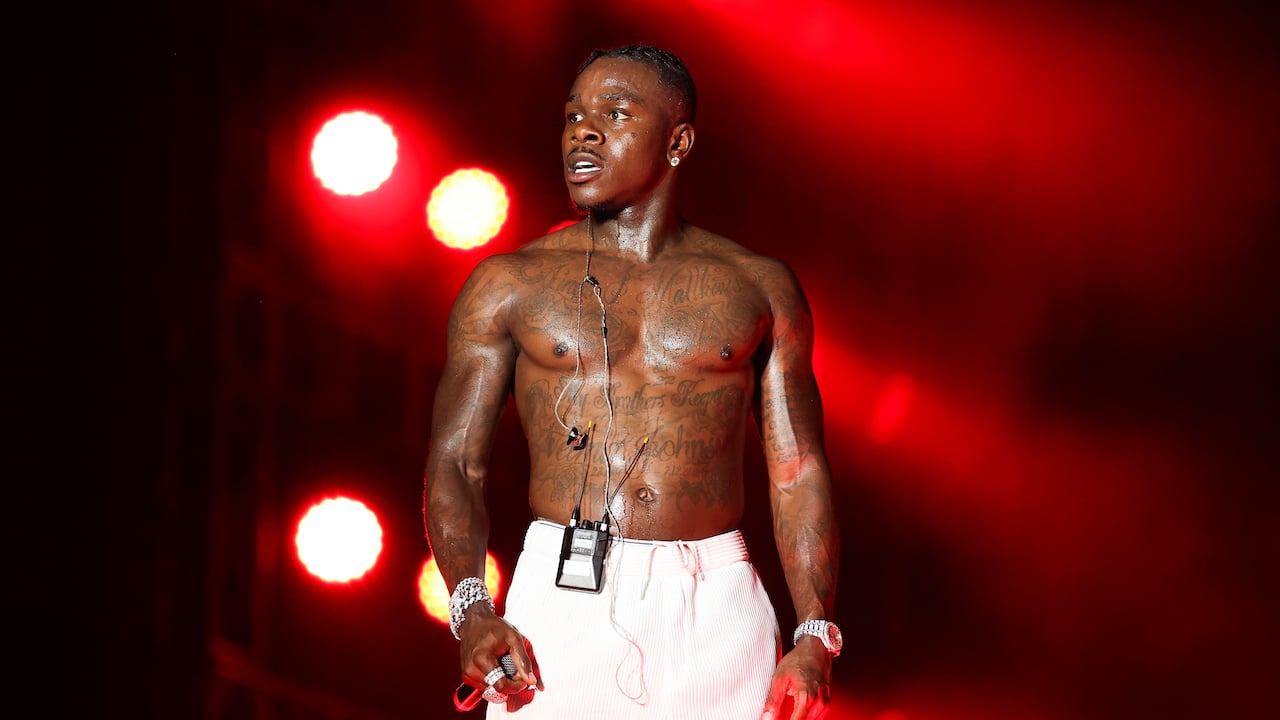 But that doesn’t mean he’s been welcomed back with open arms. During Rolling Loud California last month, DaBaby was met with boos from fans anticipating a performance from Future. Although he attempted to initiate a call and response moment with the audience, he got a drink thrown at him.