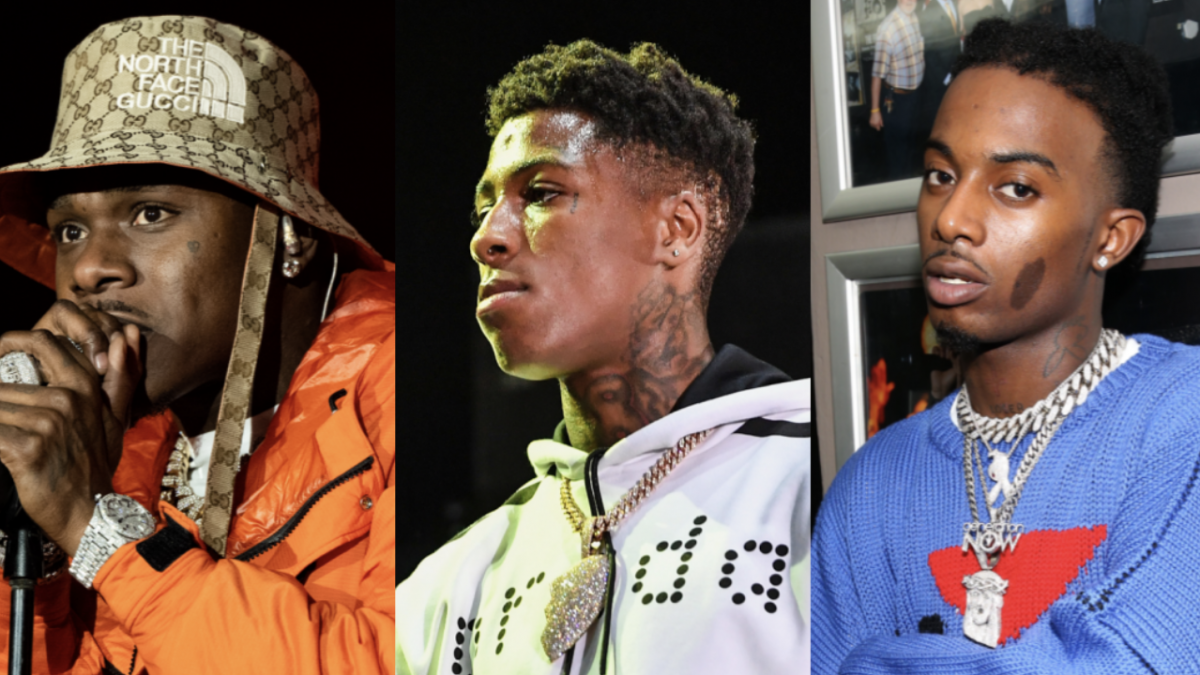 DaBaby and NBA YoungBoy have a collaboration on the way tentatively titled “Call the Fireman,” which the Charlotte, North Carolina native teased on Instagram over the weekend. While some fans can’t wait to hear the entire track, though, others pointed out that the song sounds heavily influenced by Playboi Carti.

The song finds Baby switching up his flow before YoungBoy joins the fray adopting higher-pitched ad-libs and using words that don’t necessarily formulate a sentence in the English language — a tactic that’s invaded Hip Hop’s mainstream thanks to Playboi Carti.

“Shut up I know you don’t love me/I’m fucking on her and her buddy/Maybach outside, I hopped out that bitch like a ‘Rari/Don’t make me get in no trouble/You know when I air this bitch out now I’m trying to become my promise/It’s getting too hard to be humble,” DaBaby raps while rocking a Fendi ski mask.

It’s still unclear if this collaboration will be a DaBaby single or end up on YoungBoy Never Broke Again’s forthcoming mixtape, which is slated to arrive later in January. 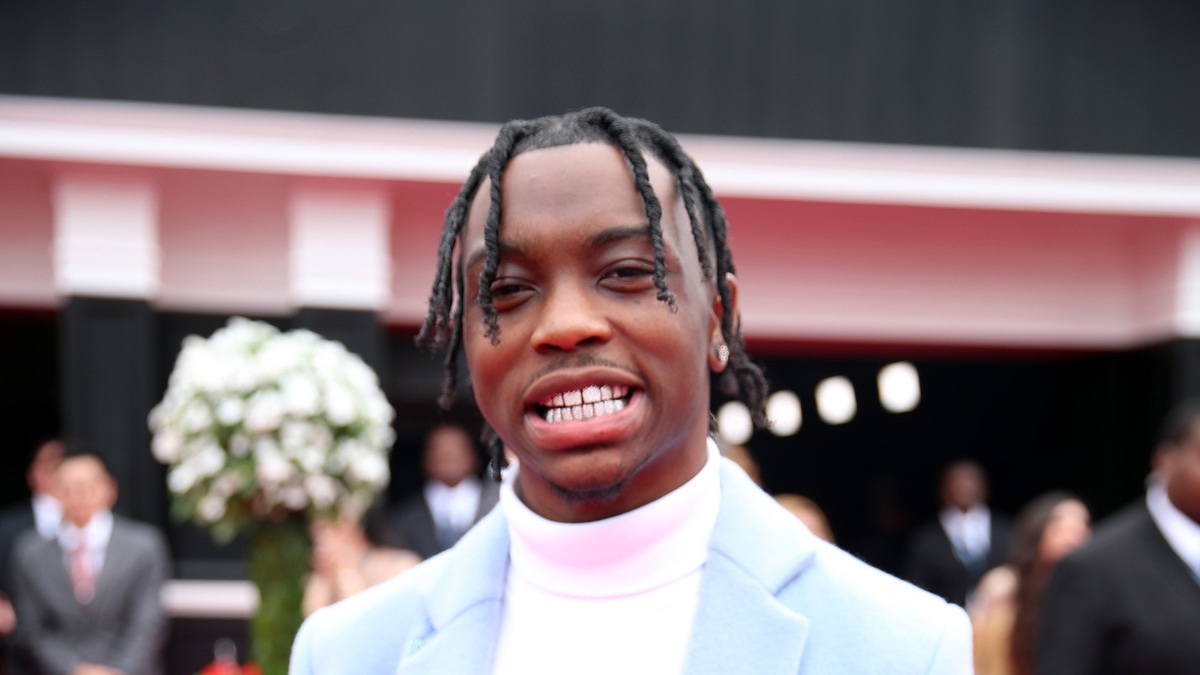 Still, Carti’s rabid fan base didn’t hold back from calling out the DaBaby-NBA YoungBoy combination for seemingly biting King Vamp.

“Youngboy wants to be carti so bad it’s actually sad,” one fan wrote on Twitter, while another added, “Carti influence really crazy to see.”

Carti when he wakes up and sees this dababy snippet pic.twitter.com/1TfjY6KI9y

Meanwhile, NBA YoungBoy released yet another new track to kick off the week on Monday (January 10), debuting “Foolish Figure” along with an accompanying video. Give it a watch below.