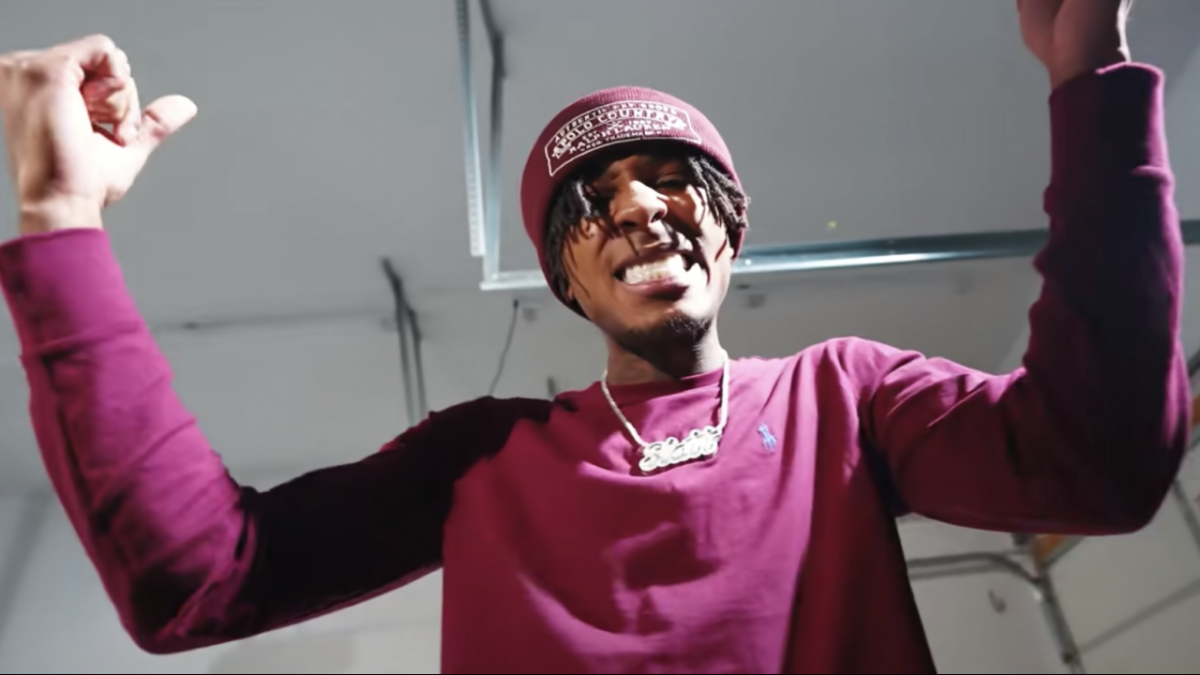 NBA YoungBoy continues to feed his fans while he remains on house arrest in Utah. YB returned on Wednesday (January 5) with another single titled “Fish Scale” and announced he has a new mixtape on the way which is slated to arrive in “less than two weeks.”

YoungBoy spits sinister rhymes over melodic co-production from the combination of Otxhello and Ambezza.

“Spotted him, I sent a pic to that n-gga to show him I’m only lettin’ him breathe/Shot at him, I swung that stick at that n-gga/The bullets, they stronger than Hercules,” YoungBoy raps as if he’s telling the story for the first time.

The clip keeps things simple with the 22-year-old on house arrest as he bounces around from his garage to home studio with different chains and wardrobe changes.

While a specific date hasn’t been confirmed, fans can expect the project to arrive in full around January 14. YoungBoy Never Broke Again kept busy to finish out 2021 on a high note and carry that momentum into the New Year. 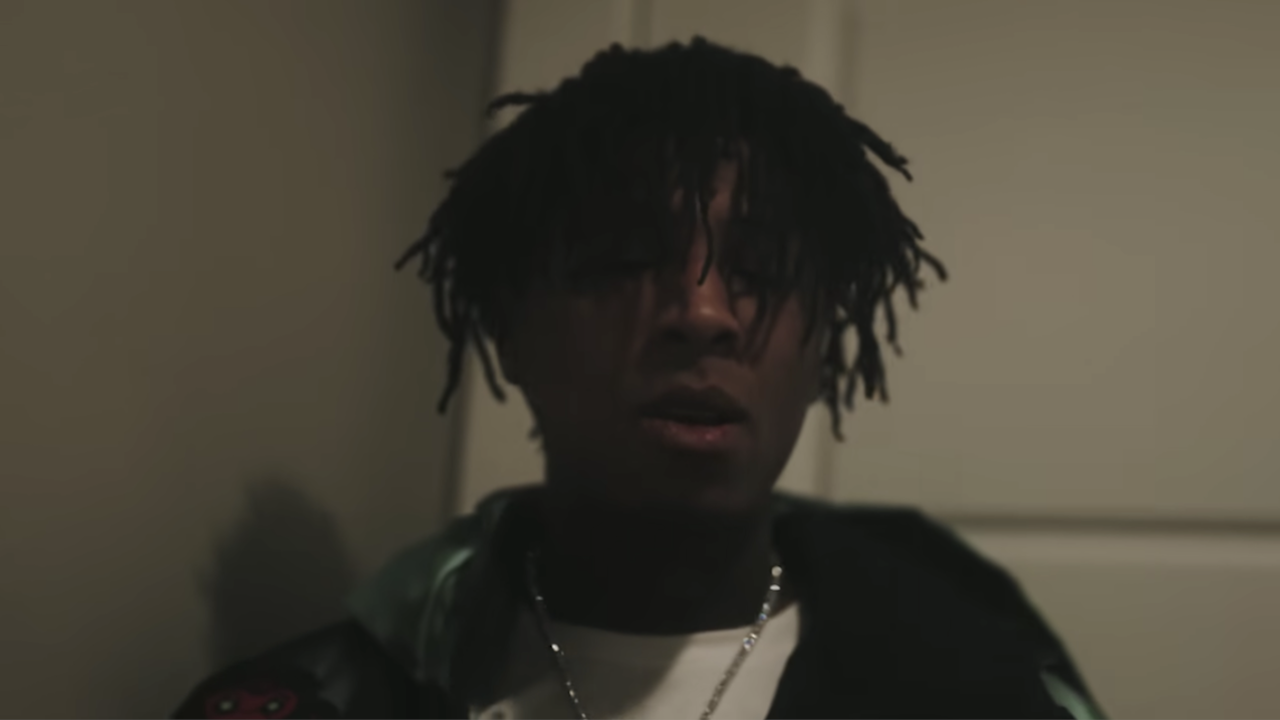 He received a co-sign from Timbaland and opened up about using make-up as part of his look in the “Emo Rockstar” video in December.

“I like painting my face, putting makeup on,” he told Akademiks. “I like to look in the mirror and see everything black. Like my eyes and shit. That’s one hundred percent real! That’s me being myself. I feel comfortable that way. That’s some shit from MAC [Cosmetics] I made my engineer go buy. It give me like the goth feeling, like rockstars.”

Watch the “Fish Scale” video below.