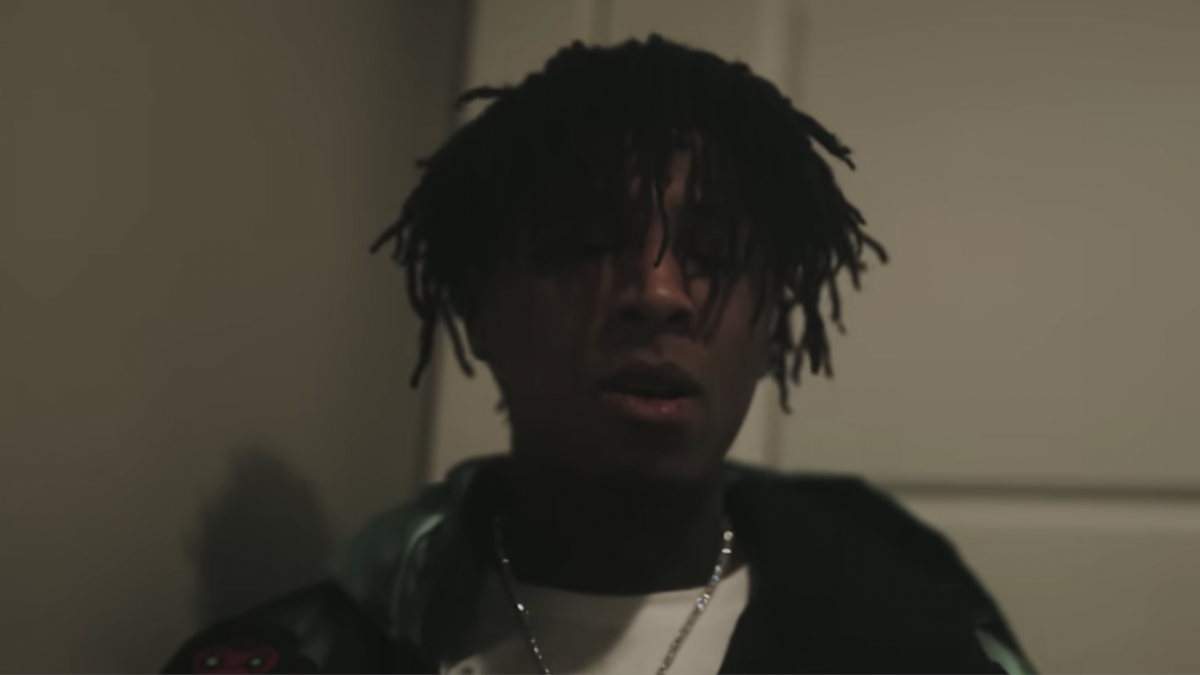 NBA YoungBoy had an unusual 2021, even by his standards. Despite reaching the top of the Billboard 200 chart with his Sincerely, Kentrell album, the Baton Rouge-bred star found himself behind bars for most of the year due to a federal gun case.

However, his latest unreleased song ignores all of last year’s drama and focuses on having fun and sexual liaisons. In a clip shared by Akademiks on New Year’s Day, YoungBoy can be seen mock performing the song amid lifting weights, driving around town, entertaining random fans and more. Timbaland jumped in Akademiks’ comments and left a trio of fire emojis among in anticipation of the full release of the track.

NBA YoungBoy currently is on house arrest in the state of Utah following his release from jail in October. During his time in the Northwest, the rapper has not only debuted a new style but embraced a new, softer side of himself. 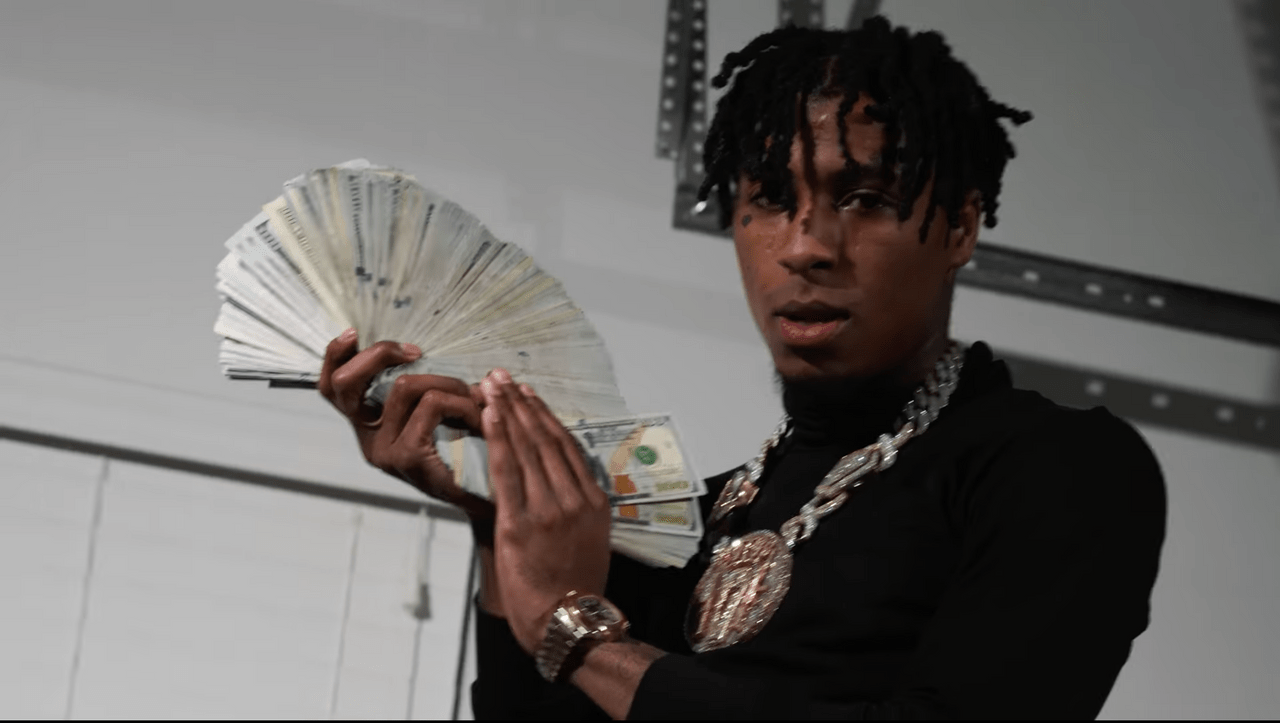 In December, YoungBoy revealed a makeup-filled look on his sister’s Instagram page and said rocking makeup makes him feel comfortable and makes him feel like a “rockstar.” The look took on new heights after the release of his “Emo Rockstar” music video where he crooned about making millions.

“I like painting my face, putting makeup on,” he said in a Clubhouse chat where he also hinted at retirement. “I like to look in the mirror and see everything black. Like my eyes and shit… “Just, I don’t know. I feel comfortable that way.” He added that his engineer purchased makeup for him from MAC Cosmetics. “It give me like, the goth feeling, like rockstars.”