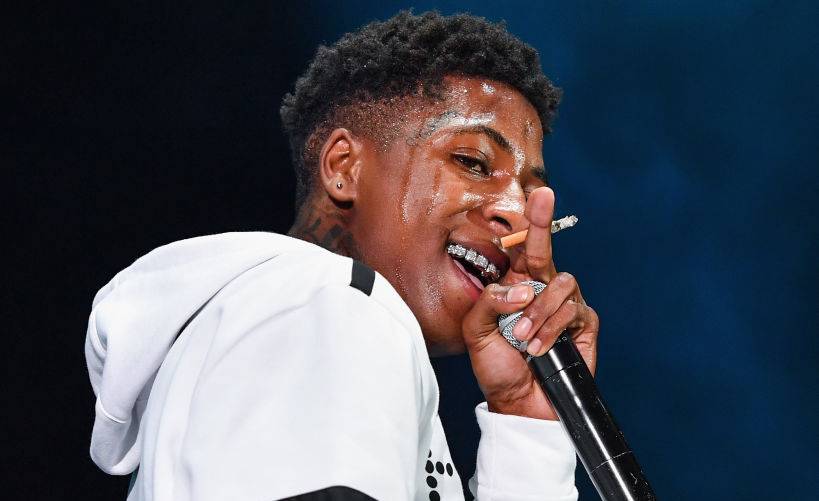 NBA YoungBoy is finally being released from prison. On Tuesday (October 26), Akademiks shared an Instagram post that indicated the Baton Rouge rapper would be out of federal custody by the end of the day.

“NBA YoungBoy has just been granted a bond from his other gun case in California,” it reads. “He will be released from custody shortly where he will immediately go to Utah to serve house arrest while he awaits trial in his federal case.”

He added in the caption, “#nbayoungboy is about to be free in a few hours and will be going to live in Utah where he will be on house arrest.”

YoungBoy was granted the $1.5 million bail with strict house arrest that includes a GPS monitor after a three-day hearing last week in his Louisiana gun case.

NBA YoungBoy fans initially thought he was going to be released on October 22 after Chief U.S. District Judge Shelly Dick reversed course and decided he didn’t have to sit behind bars as he awaits trial. YoungBoy was required to post a $1.5 million property bond or put $500,000 cash into a trust account of his attorneys before he could be released.

Attorney Andre Belanger said the father of eight would also be required to make an appearance before a Los Angeles judge on a charge of felon in possession of a firearm and be released on bond there before he could begin his house arrest in Utah.

Now that he’s finally on his way to Utah, NBA YoungBoy plans on building a recording studio at his new home and hiring a security firm staffed by former soldiers to patrol the grounds, although security wasn’t one of the judge’s conditions. Dick did impose a curfew on visitors though and won’t allow more than three to be at the residence at one time. They also must be pre-approved by Dick.

The 21-year-old rapper has been in custody since March after he was arrested in Los Angeles following a dramatic foot chase. YoungBoy was one of 16 people who were busted in September 2020 during a Baton Rouge video shoot on various gun and drug possession charges. His federal weapons charges stem from that arrest.

His most recent album, Sincerely, Kentrell, became his fourth to hit No. 1 on the Billboard 200 chart, knocking Drake’s Certified Lover Boy out of the top spot last month with more than 186 million on-demand streams.