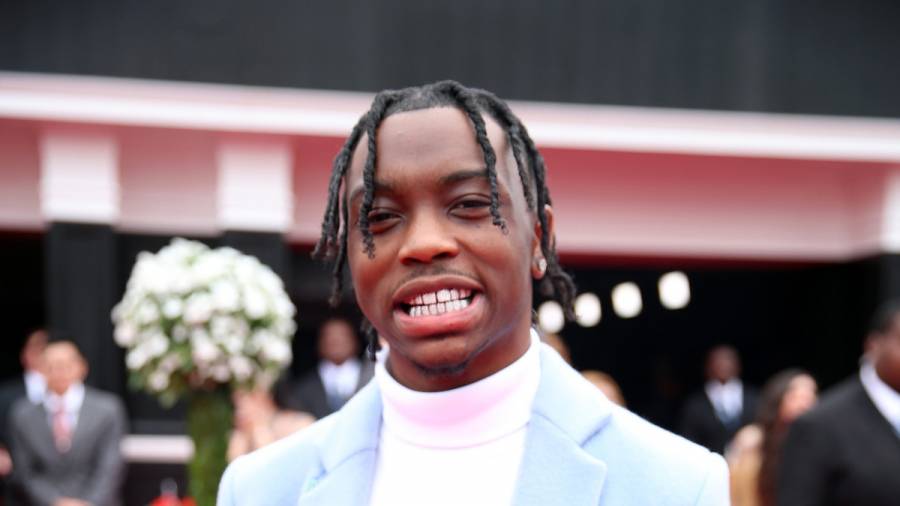 Jetsonmade has publicly addressed accusations about him leaking Playboi Carti music to a fan for money. The producer behind DaBaby’s multi-platinum selling hit “Suge” claims he was trolling after a video showed him discussing the potential sale of unreleased Carti songs for $17,000 in Bitcoin.

“dat video y’all keep posting is CAP,” he wrote on Instagram Stories. “i was definitely trolling.”

In the clip in question, Jetsonmade talks with a fan who offers him thousands of dollars for Carti’s unreleased work. The producer tells the prospective buyer he doesn’t have one song the man was looking for but does have access to the second one.

Throughout the conversation, Jetsonmade appears to have some trepidation. At one point, the fan asks, “Bruh, I thought you wanted money? Bro, I’m literally about to pay you money for songs that are never dropping. So, you’ll never get money from them dropping.”

Jetsonmade responds, “I’ll call you back in two minutes.”

Although the video doesn’t provide great optics for Jetsonmade, it doesn’t explicitly show him accepting the offer either. And according to his denial, he was merely trolling the fan.

Carti hasn’t commented on the allegations against Jetsonmade or the attempted explanation, but a lack of response from the reclusive rapper isn’t surprising. One of his affiliates, Ken Car$on, did react to the situation in a series of tweets on Monday (July 6). 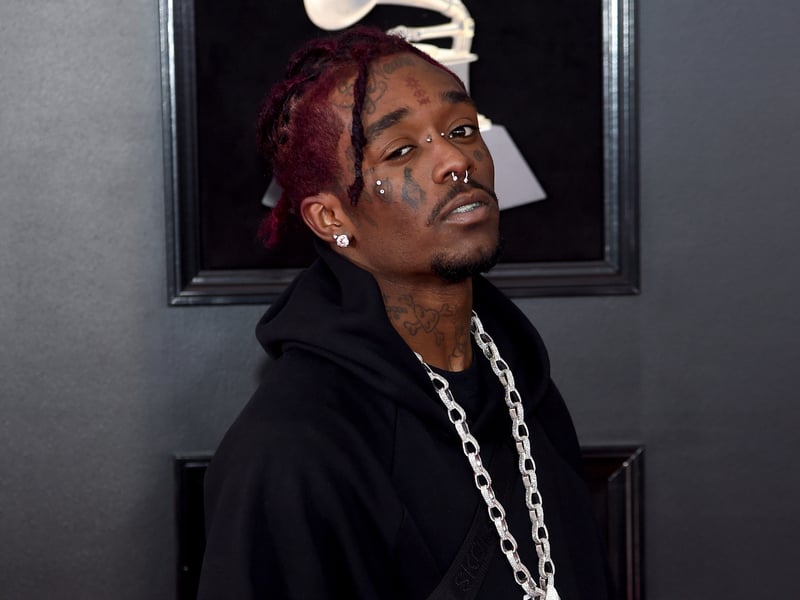 “thanks jetson , we were actually done,” he wrote. “damn you jetson. o lord jetson sold another one.”

Jetsonmade was one of the producers behind Carti’s latest single “@ MEH,” which dropped in April. The track arrived as fans (im)patiently wait on Carti’s sophomore album Whole Lotta Red.

thanks jetson , we were actually done

o lord jetson sold another one