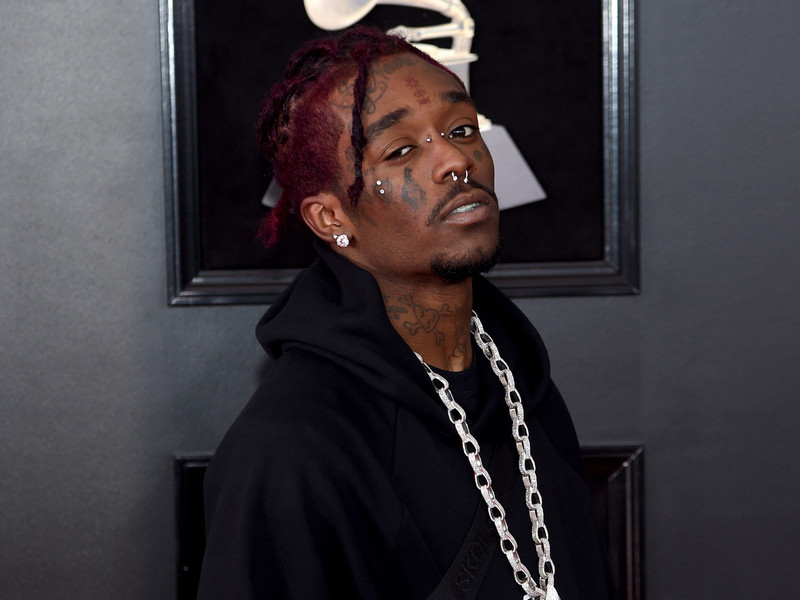 Lil Uzi Vert once again set his sights on former collaborator Playboi Carti last week, calling Carti’s new “Meh” single “just meh” and promising to drop new music on the same day Carti did. Their fans couldn’t quite figure out what was going on between the two rappers and assumed they were beefing again.

But according to a recent tweet from Lil Uzi, he and Carti are back on good terms after meeting up to fight. On Saturday (April 25), a fan sent a tweet to Lil Uzi asking, “Faker than your beef with carti sasuke?” to which Lil Uzi said, “Shit not fake we already linked and we fought each other. we good.”

Who y’all think won the #playboicarti vs #liluzivert fight

Of course, this isn’t the first time there’s been tension between Lil Uzi and Carti.

In October 2017, Lil Uzi backed out of the 16*29 tour with Carti but in February 2019, they dropped a collaborative video for their “LEFT RIGHT.” Then late last year, Lil Uzi revealed they’d had a falling out, only to claim everything was fine between them several months later. 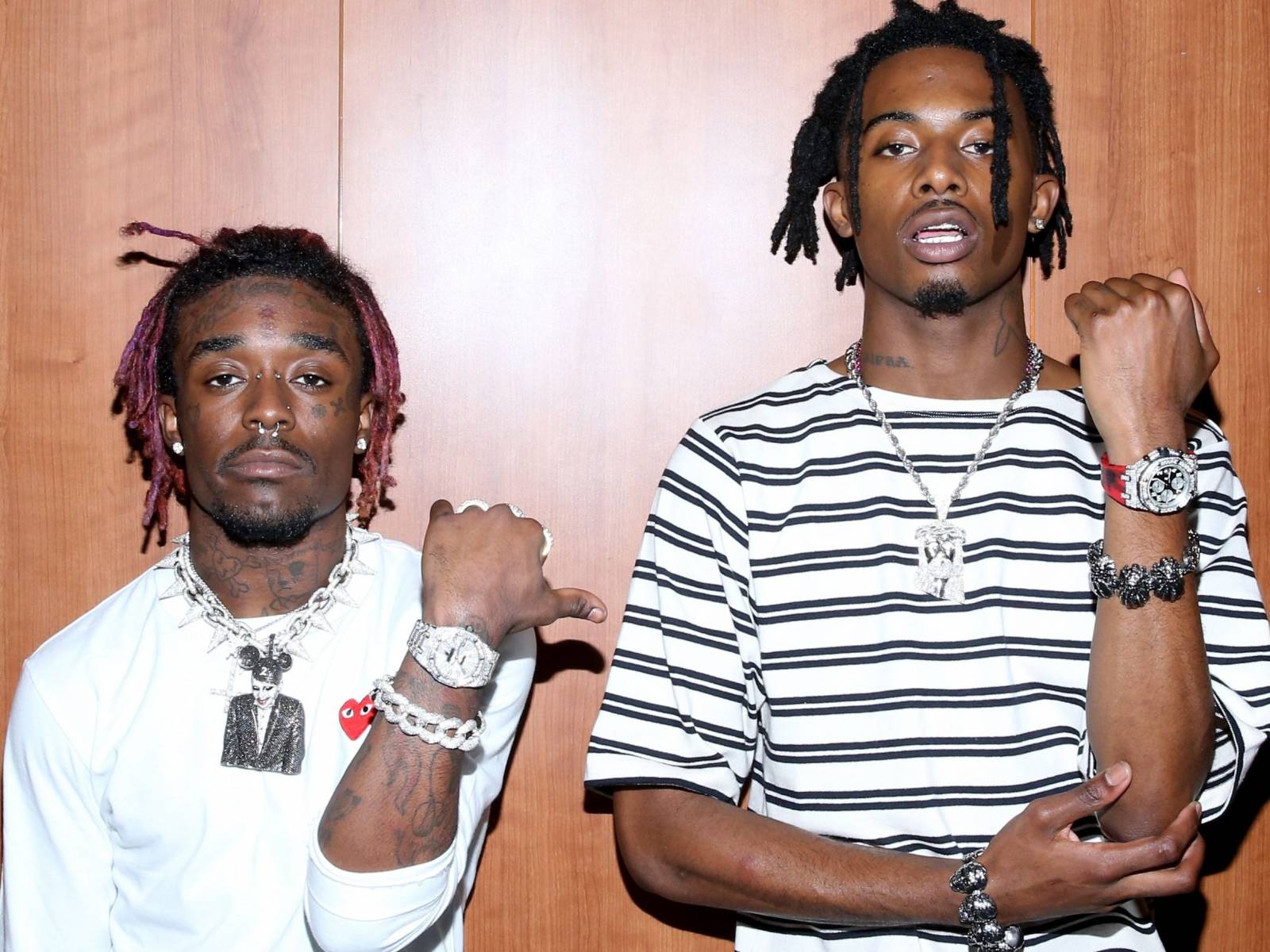