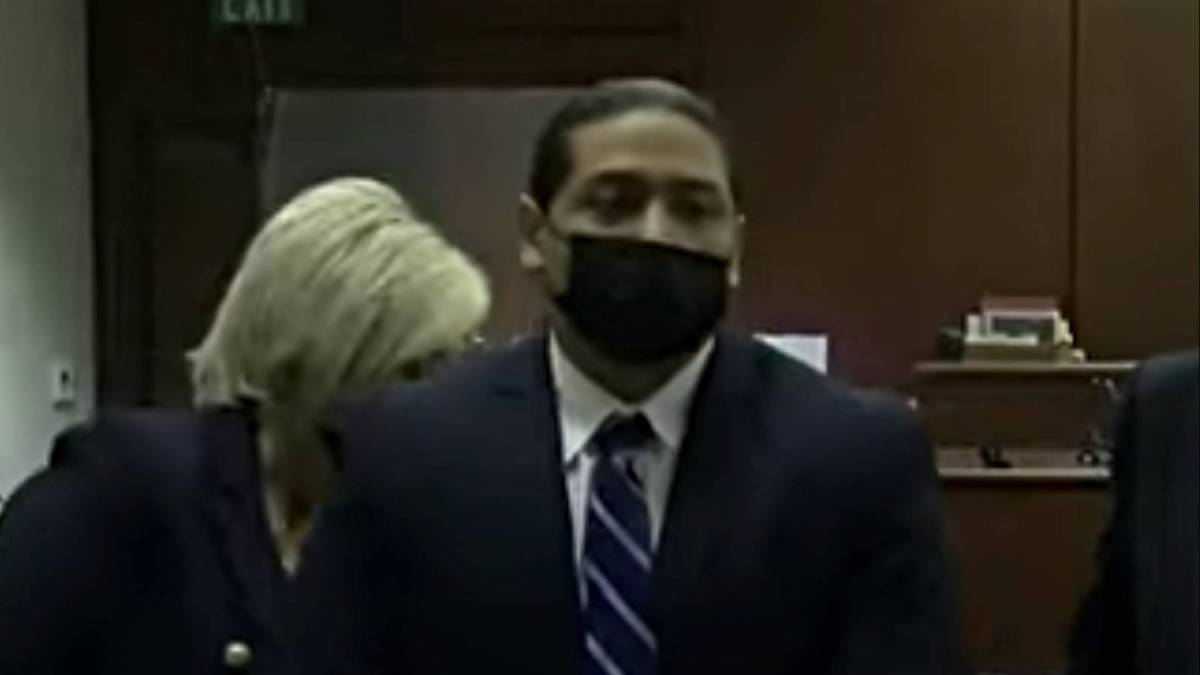 A 22-year-old California man named Jose Larin Garcia, who police believe is responsible for the 2019 deaths of four people, was reportedly on trial this week. According to KESQ3 Palm Springs, witness John Olvera had an interesting defense after Garcia flipped the script and accused him of the crime — NBA YoungBoy lyrics.

When confronted about some Instagram posts Olvera wrote regarding the deaths, he claimed he was “fronting for the ‘Gram, fronting for the media,” calling himself “a wannabe rapper” and a “wangster.” (For anyone unfamiliar with the term, 50 Cent used “Wanksta” to describe a fake gangster in the 2002 song of the same name.)

The posts in questions read, “I never meant for that girl to die” and “Jacob [Montgomery, one of the victims] thought I was playin’ he shouldn’t have had a kid female in the car cuz he knew I was gonna get him.”

Olvera also testified NBA YoungBoy was an “idol and an inspiration,” which prompted him to use snippets of his songs for the Instagram posts.

“I’m a wannabe then, I’m a wannabe now and I’m a wannabe in the future,” Olvera said, referring to NBA YoungBoy’s lyrics. Olvera said he didn’t know three of the victims personally but had “street beef” with victim Jacob Montgomery and defendant Garcia.

Investigators claimed Olvera took credit for a murder outside Zelda’s nightclub in Palm Springs but wasn’t arrested after police questioning. He contends he’s innocent in this case.

Meanwhile, Garcia stands accused of killing four people ages 17-25: Carlos Campos, Jacob Montgomery, Yuliana Garcia and Juan Duarte Raya. The four victims’ bodies were discovered on the night of February 3, 2019. Three of the victims were found inside a crashed car at Sunny Dunes and El Placer roads. The fourth victim was discovered in the street just a few blocks away.

Once police arrived on the scene, they located Garcia — who appeared intoxicated and covered in blood — hiding under a truck. Garcia was transported to Desert Regional Medical Center for treatment, but security footage shows him fleeing the property just hours later. 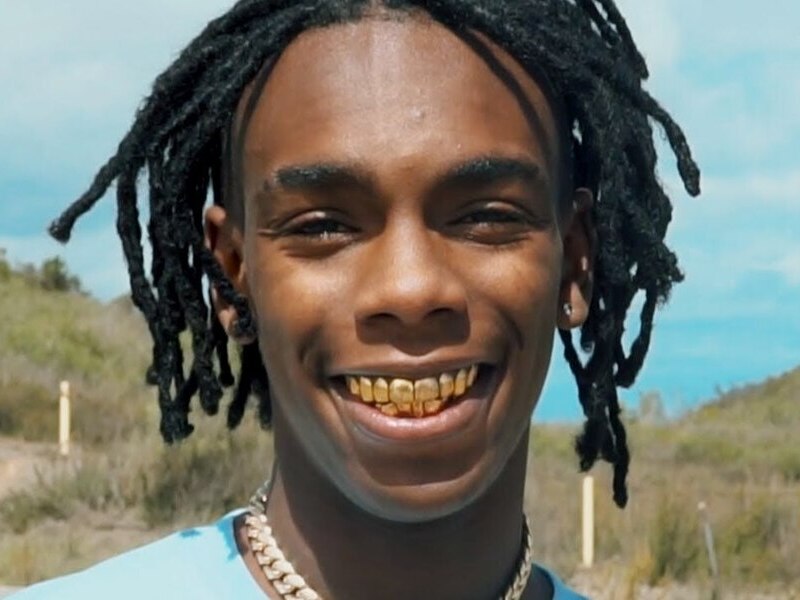 Detectives said he asked a friend to buy him a one-way bus ticket to Florida using a fake name as he was preparing to flee. He shaved his head and beard in an effort to conceal his identity but was arrested waiting at the bus stop. Garcia is charged with four counts of murder. He also faces a special-circumstance allegation of committing multiple murders, opening him to the death penalty if convicted.