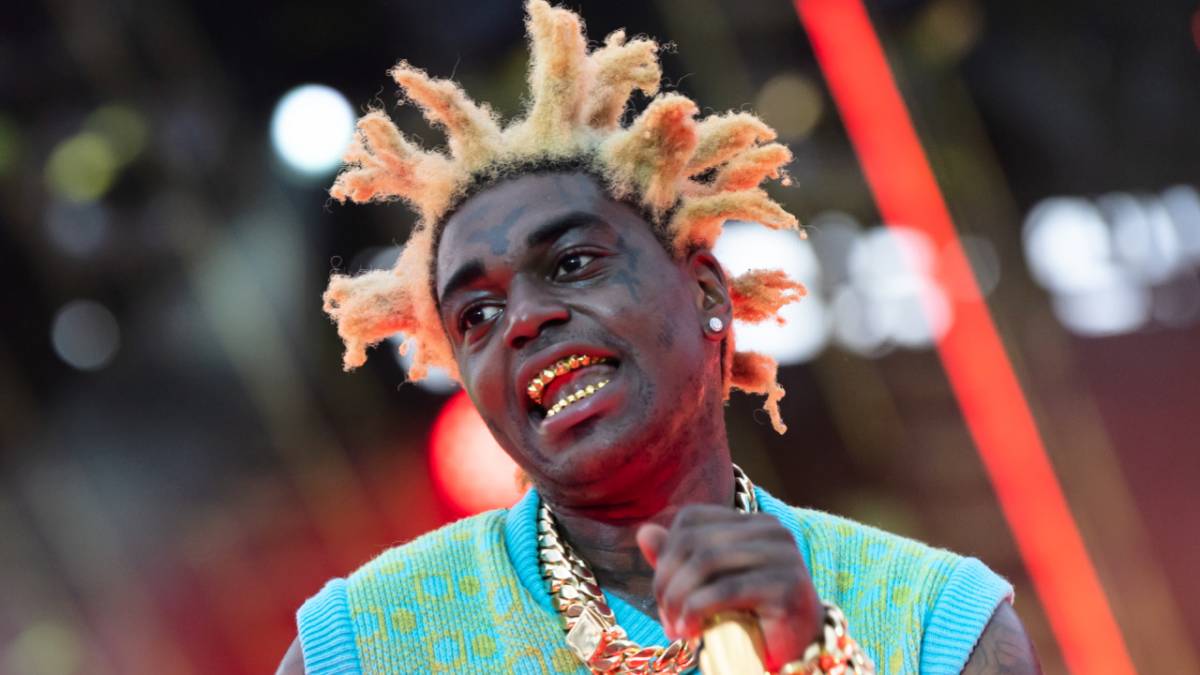 Broward County, FL – Kodak Black was given a second chance when Donald Trump commuted his prison sentence last January on his way out of the Oval Office. Not long after completing a 90-day rehab stint, the Florida native was reportedly back behind bars on New Year’s Eve (December 31).

According to TMZ, Kodak Black was arrested near Pompano Beach on a misdemeanor trespassing charge. But Kodak’s attorney Bradford Cohen claims it’s all a misunderstanding. In anticipation of the holiday, Kodak went to his old Greenacres neighborhood to meet up with some friends and pay off Christmas credit card debt for five local families.

Somehow, the Broward County Sheriff’s Office got word Kodak was in the area and local police soon showed up to arrest the rapper, explaining he was in violation of a cease-and-desist letter from the local Housing Authority. The letter was issued in September after Kodak delivered 100 air conditioning units to Golden Acres Projects residents that summer, which the Housing Authority didn’t condone.

They accused Kodak Black of creating a “disturbances” while shooting a music video on the property and blasting loud music. The documents read: “Your actions have adversely impacted the Property’s residents’ right to peacefully enjoy the property.”

As a result, Kodak was booked into the Broward County jail around 3 a.m. local time and released on $25 bond. It’s unclear how the arrest will affect his supervised release.