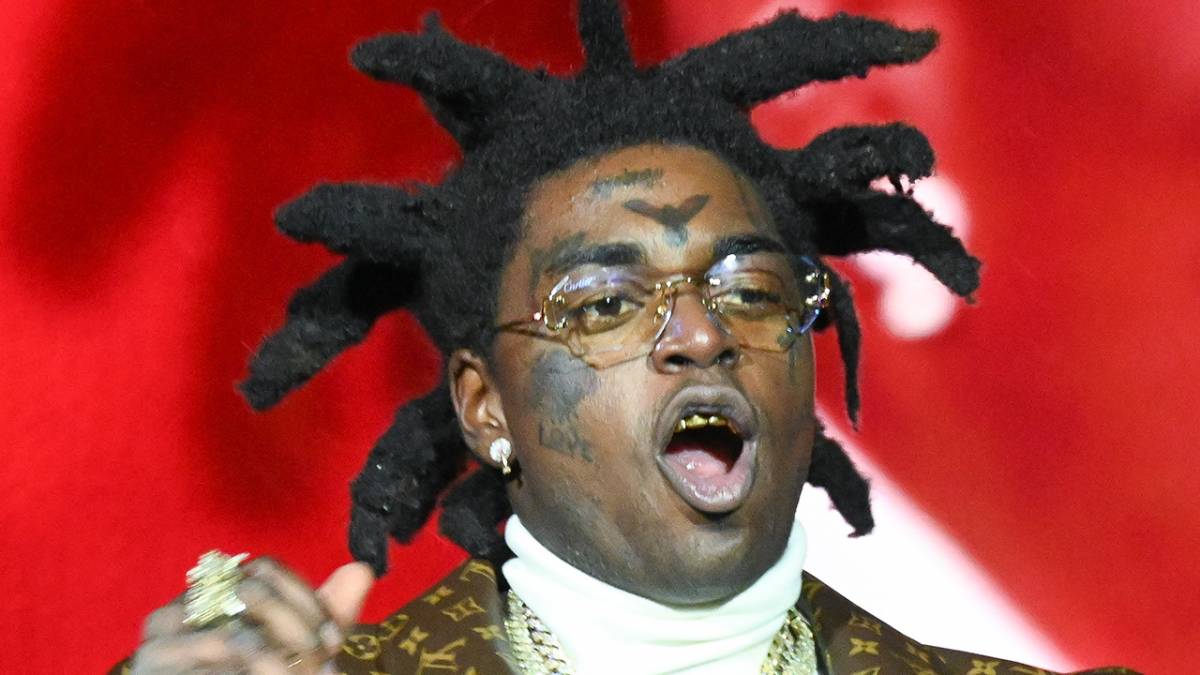 Kodak Black’s public behavior is under scrutiny once again. Roughly two months after the Pompano Beach rapper was ridiculed for awkwardly kissing his mother on the mouth and grabbing her butt as they danced, people are now questioning his parenting style.

On Thursday (December 23), a photo of Kodak Black encouraging a grown woman to twerk on his 7-year-old son went viral. The child had a giant smile on his face as Kodak helped him smack the woman on her rear end with his hand.

The comment section blew up as soon as The Neighborhood Talk posted the photo to its Instagram account. One person wrote, “Y’all need to stop taking the innocence out of kids so early…it is not their time! Let kids be kids!!” while another said, “Why would she even participate. Like both are sick asf.”

Others brought up Kodak Black’s history of sexual assault with, “Now he already got one sexual assault charge.. don’t get another one now!” Overall, people couldn’t believe an adult would even agree to do it in the first place and some even called for Child Protective Services to get involved.

First rape, then him touching on his mom, and now this. Idk what it’s going to take to turn y’all off. https://t.co/WY2RlHNv8g

Naturally, Kodak Black typically has an explanation whenever he’s the center of controversy. In April, he claimed he “ain’t did that shit” after copping a plea deal for the alleged sexual assault, and he didn’t think groping his mother was inappropriate either. Following the viral dance video, he said he was simply showing her how much he loves her — but only seemed to make matters worse. 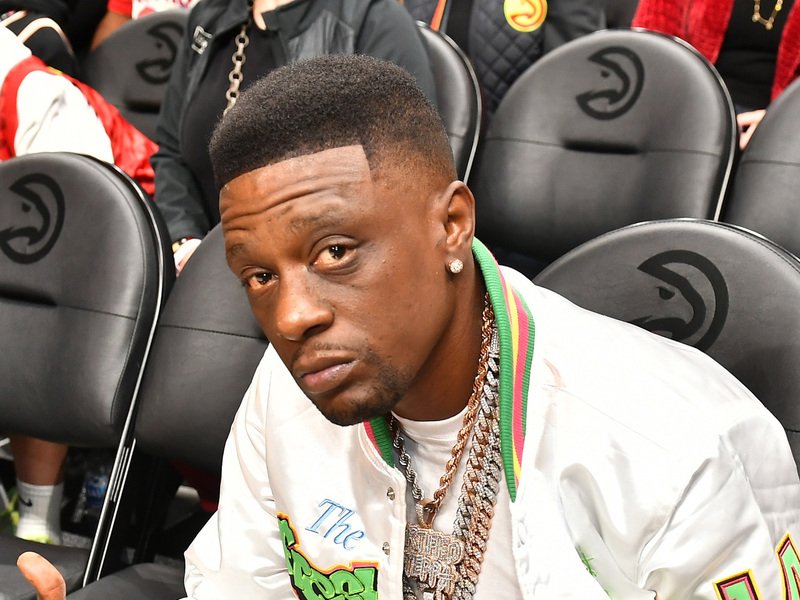 “I grabbed my mama because I treat my mama like my lady, n-gga. That’s my queen, n-gga. I don’t fuck my mama, we ain’t doin’ no crazy shit. I grab her, like I make her feel real beautiful. I remind my mama, ‘You beautiful, I’m fucked up bout you ma, I’m in love with you.’”

Lol they finna have Kodak on the shade room all week once they peep what they had his son doing at the baby shower ? boosie coming next watch

Niggaz don’t realise how much harm they are doing to these little boys…I dunno why and how he thinks this is showing love, he’s damaging this kid https://t.co/cXr0yWBGeX

They both weird asf him and the lady https://t.co/HIwnqmcrRO