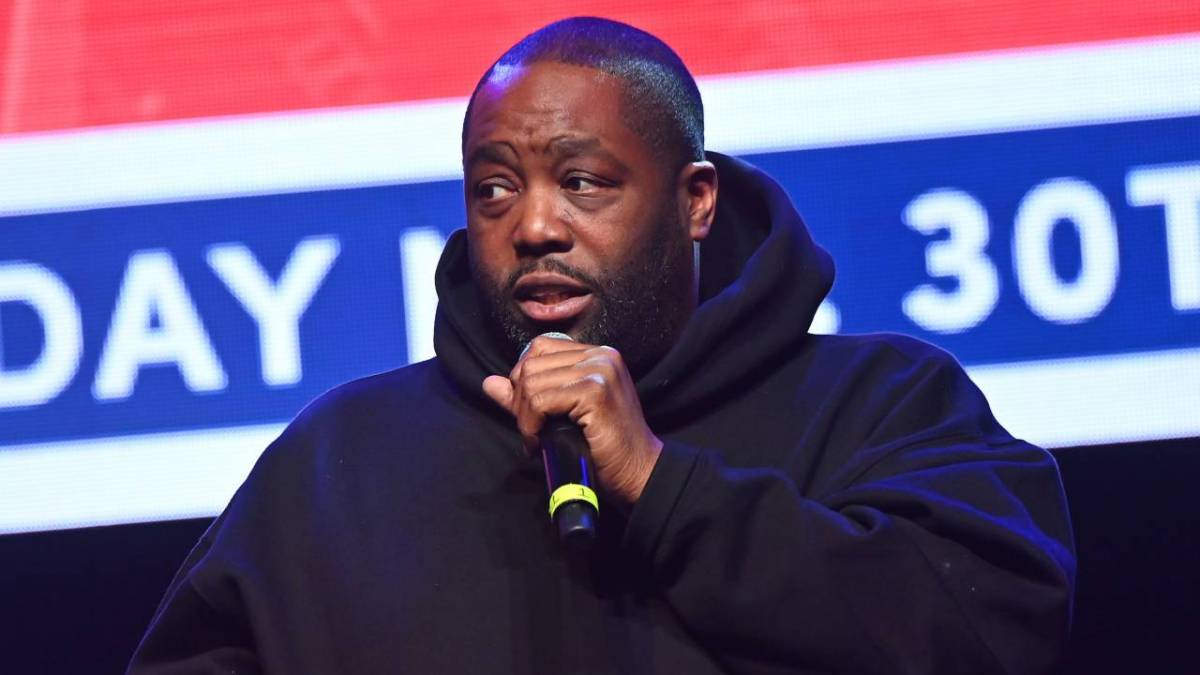 Atlanta, GA – Killer Mike had his holiday spirit derailed when he found out his SWAG barbershop in Atlanta was vandalized over the weekend. The Run The Jewels rapper took to Instagram on Monday (December 27) to express his emotions at seeing one of his storefronts defaced while exposing the alleged perpetrator.

“A mentally disturbed White Man who Calls him self ‘Druce Wayne’ did this to our Shop downtown,” Mike wrote while sharing photos of his vandalized Edgewood barbershop and the man in question. “He lives in the delusion he is Kurt Cobain and somehow i am involved in a conspiracy to keep him silenced. I am angry and beyond upset.”

He continued, “With that said I know I can fix this physical damage BUT this man’s mind is terribly broken. If u are from OKC and know his family or friends please DM so u can get him some help. I will for sure make sure we get this fixed and I encourage all to check on your mentally ill loved ones because the world my not be as understanding as me.”

Druce Wayne appears to be a rapper hailing from Oklahoma City that has an obsession with the late Nirvana frontman Kurt Cobain. Wayne’s social media accounts have been deactivated, although it’s unclear whether that was in relation to the barbershop incident.

The storefront has been defaced with spray-painted messages such as “Trigger Warning 2,” “Dave Grohl,” “Druce Wayne” and “Killer Mike.” Many of Killer Mike’s followers commended his calmness and ability to be empathetic and understanding after having his store vandalized.

“Perfect response. You are a kind soul, Mike. The rewards will continue to pour in for you,” wrote Hip Hop photographer Jonathan Mannion, while Ben Baller commented, “SMH. You better than me Mike. Cuz mannn.” 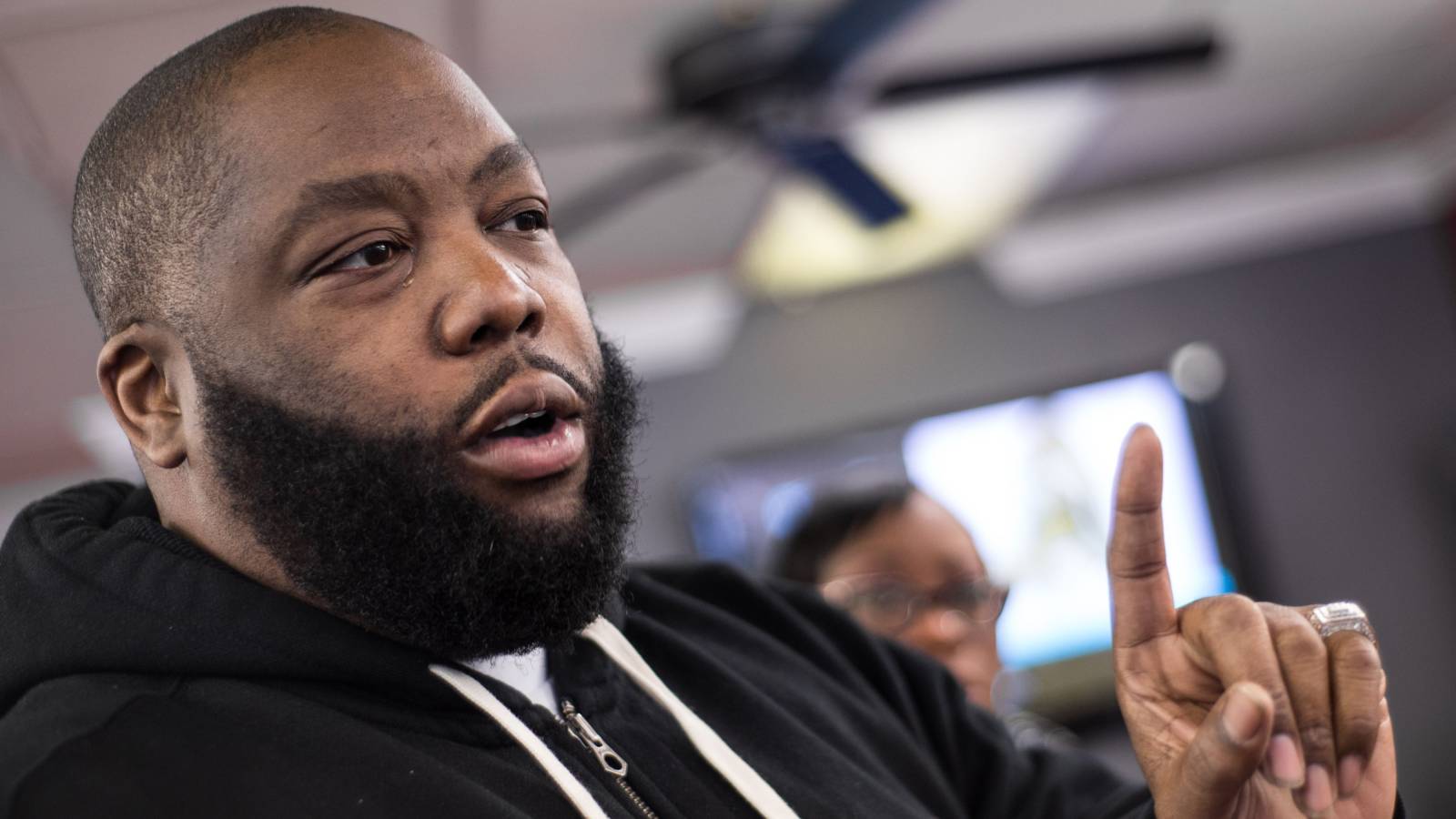 Killer Mike and his wife, Shay Render, opened the first SWAG (short for “Shave, Wash And Groom”) shop in Atlanta in 2011 and the couple have since built a permanent store inside the State Farm Arena, home to the Atlanta Hawks.

In 2015, Mike famously hosted Democrat Bernie Sanders at his SWAG shop for a candid political conversation.