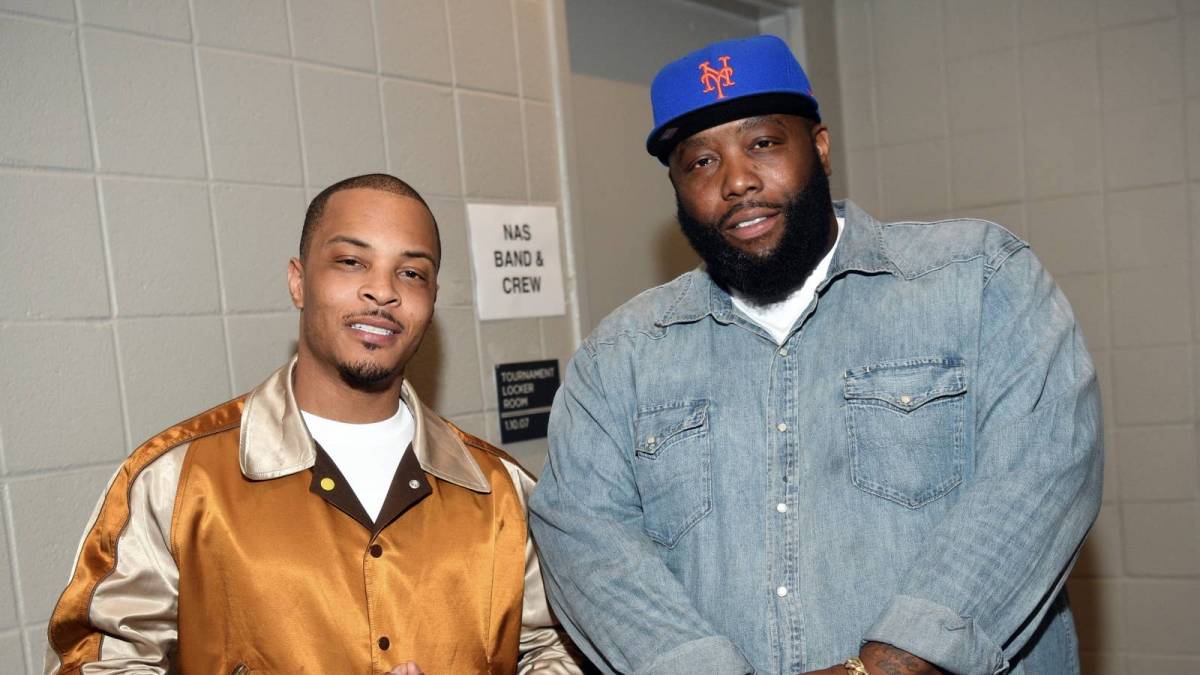 According to a report by WSB-TV Atlanta, Killer Mike and T.I. will be devoting their time and moving forward with their plans to resurrect Bankhead Seafood, a popular restaurant in northwest Atlanta that opened in 1968 but closed its doors in 2018.

“It’s been a part of my life as long as I’ve been on earth,” Killer Mike, whose real name is Michael Render, said. “If you’re writing a show or a book about Michael Render and his family, (Bankhead Seafood) would definitely be one of the characters.”

T.I. and Killer Mike bought the business in 2019 along with the name, trademark and official recipes. When the restaurant reopens, guests will be treated to a fully-functional establishment with a liquor license.

Guest will also find Bankhead Seafood staples such as fried fish and hush puppies. Killer Mike also has plans to have his aunt and grandmother’s biscuit recipes included in the menu as well as T.I.’s “mean sweet potato pie.”

T.I. is already getting a headstart in helping rebuild his community. Last month, the King rapper announced his new affordable housing developments in his old hood in Bankhead. According to an Instagram video posted by Tip, the development includes 143 units, a community garden, community center and greenhouse.

“So yeah, checkin’ on my development here in Bankhead, you know what I’m saying?” he says in the clip. “Right here used to be the old K-Mart … now we got affordable housing … 143 units going up, mixed-use community, you dig? We about 40 percent done. We supposed to be done sometime next year. 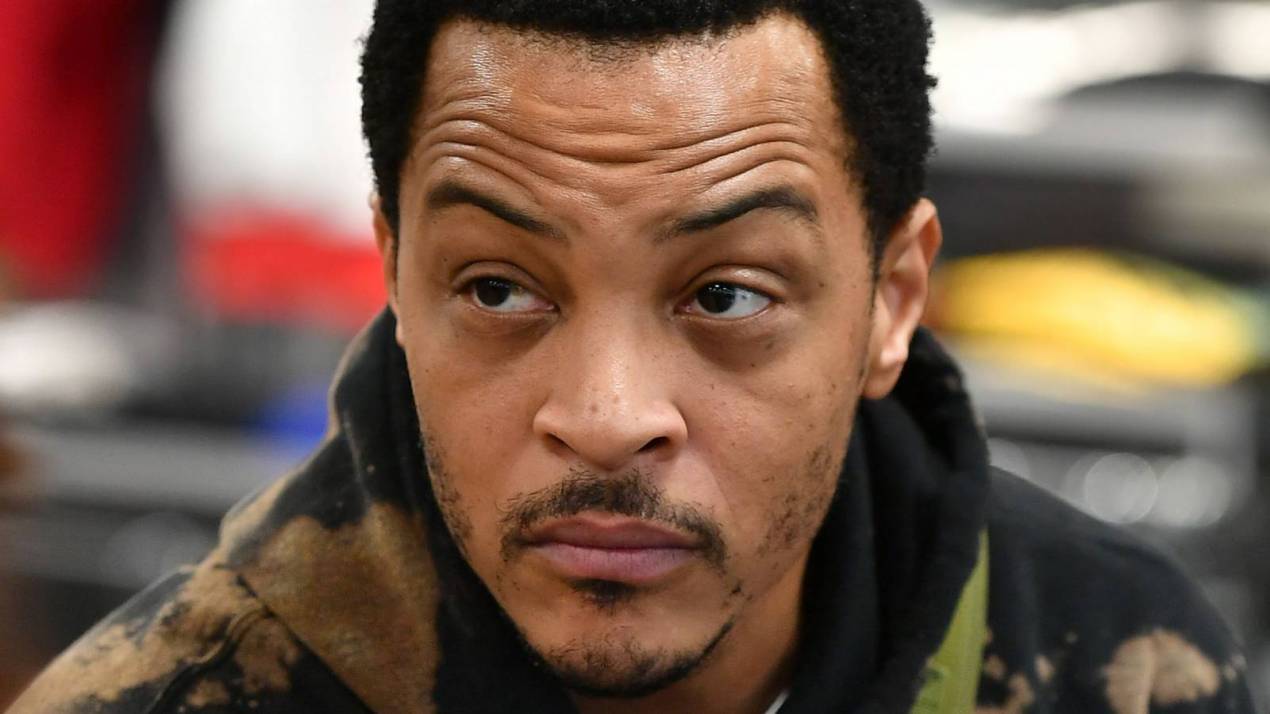 “Since everybody’s from here, what you done did for here? I ain’t finna do a whole bunch jaw-jacking. I’m gonna show mine. But, you know, this is our first project as developers. We’re proud of it. Don’t look at me. Look at my work. Look at my moves. Shit, we can kill all the cap.”