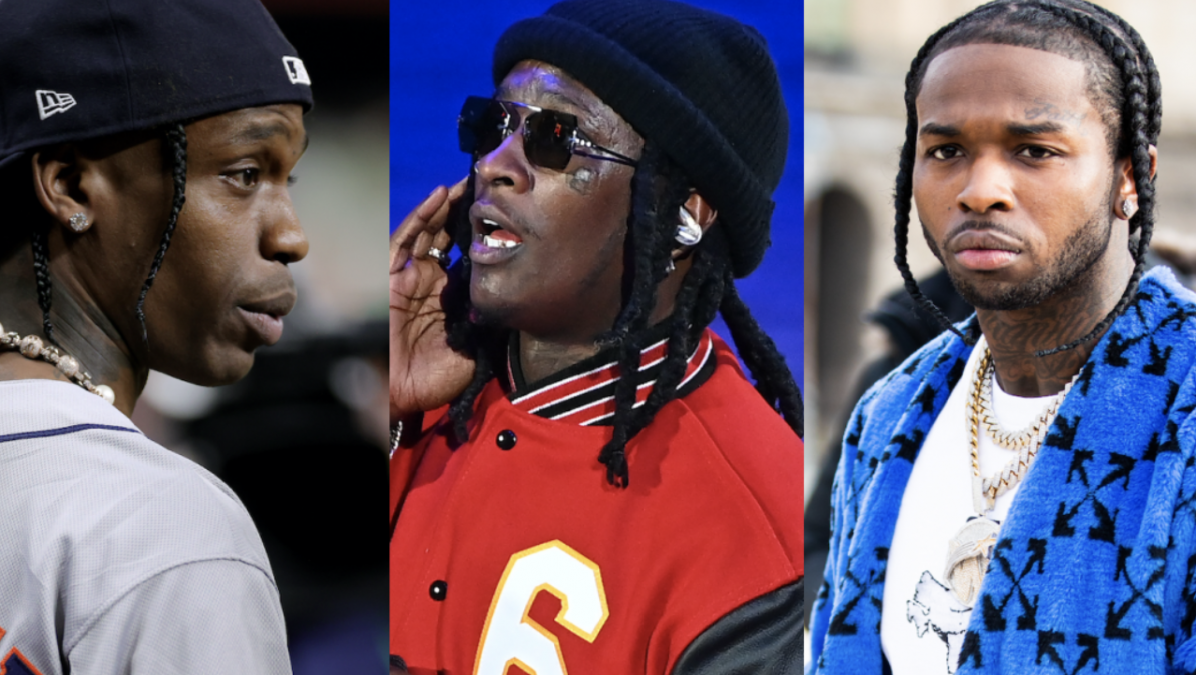 Like Santa Claus bearing gifts, Spotify has spent the holiday season handing out awards and their version of plaques to artists. A plethora of rappers collected accolades including Travis Scott, Young Thug and the late Pop Smoke.

Even as the fallout from the deadly Astroworld Festival continues, Travis Scott’s Astroworld album is his most-streamed to date and surpassed six billion streams on Spotify earlier this week.

Young Thug is now a member of the billi-club with his JEFFERY album crossing a billion streams as did the late Pop Smoke’s polarizing posthumous Faith album.

The club is only expanding with French Montana also walking through the door with his 2019 MONTANA album accumulating one billion streams while the project remains certified gold.

RapCaviar made sure to show some love to Playboi Carti and his “Magnolia” breakout single which passed the 500 million stream mark in December. The catch track’s producer hopped in the comments seemingly looking for his credit.

Kanye West’s Free Larry Hoover Benefit concert partially served as a reminder of the greatness of his discography while performing a medley of his greatest hits in his return to the stage last week. 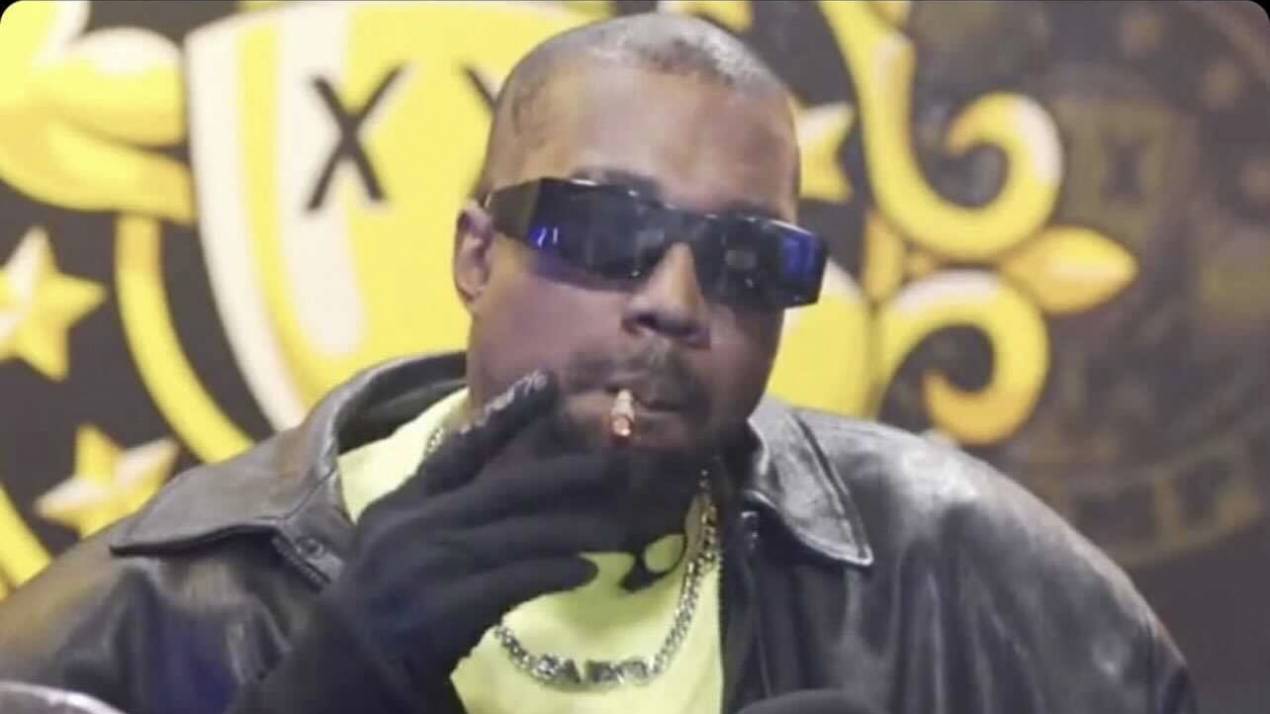 Kanye West Joins Another Billionaire Boys Club - Thanks To His Discography

Yeezy earned another Spotify milestone when, according to Chart Data, he became the first artist with 10 studio albums to hit 1 billion streams. His last album Donda already hit that mark in October, and it continues to bring him streams daily.