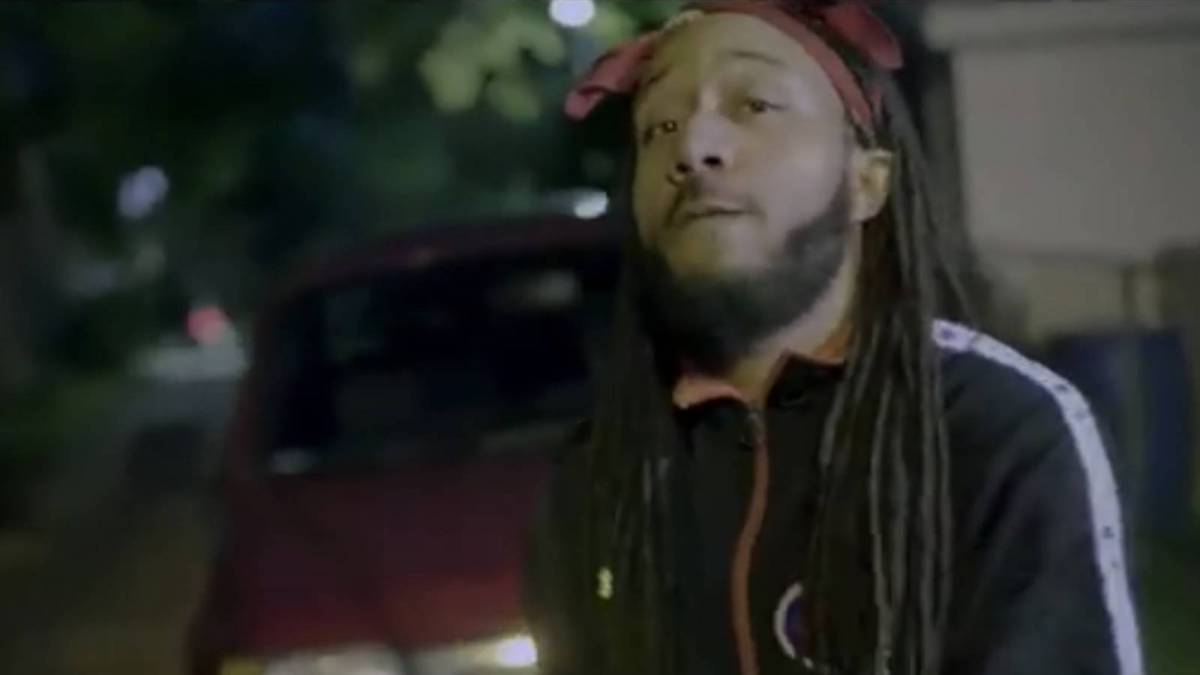 Waukesha, WI – The town of Waukesha, Wisconsin, was shaken to its core after a red Ford Escape plowed through a Christmas parade on Sunday (November 21). Five people were killed, and 48 others were injured including women and children after suspect Darrell E. Brooks intentionally drove through barricades and into the crowd of spectators.

According to reports, Brooks is in custody and facing five counts of first-degree intentional homicide due to his involvement in the fatal tragedy in Waukesha. Brooks had been fleeing another incident prior to ramming his red SUV into the unsuspecting crowd.

Law enforcement also found out Brooks happens to be a local rapper named Mathboi Fly, whose career didn’t turn out the way he wanted. Police made the connection when they saw a music video by Fly titled “HALF A TIKKET” that had a red SUV that looked identical to the car he used to crash into people at the parade on Sunday.

His rap career isn’t as bad as his criminal record, though. According to Wisconsin court records, Mathboi Fly has been convicted of a bevy of criminal charges, including drug possession, obstructing an officer, battery and bail jumping going back to 1999. He was also charged with two counts of use of a dangerous weapon and a felony count of possession of a firearm in July 2020.