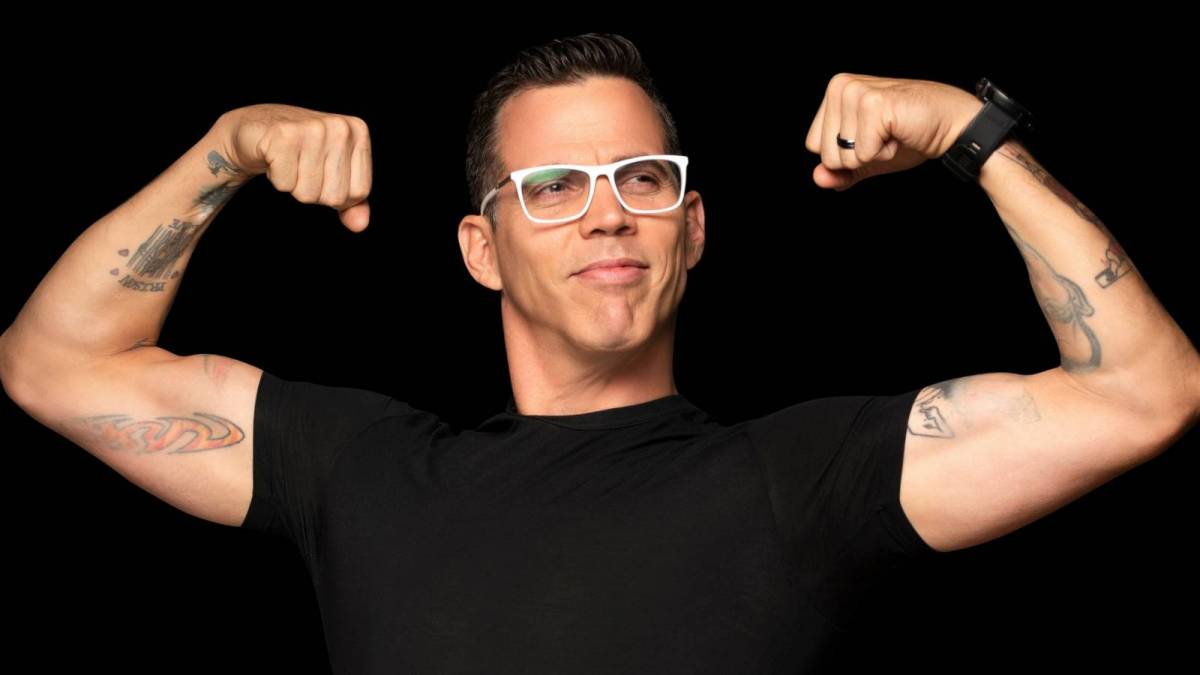 Exclusive – Out of all the embarrassing stunts Steve-O has subjected himself to in the years since linking with Jackass, he says his unearthed rap videos are the most embarrassing. And this is from a guy who has blown fireworks out of his ass and inhaled his own farts through a funnel.

But not one to be outdone, he took a risk and released a series of unreleased rap videos this week that include songs such as “Snitchin’ Is Bitchin’,” “Spit On My Dick” and “All Eyez On Steve,” giving his own meaning to parody rap.

In a recent interview with HipHopDX, Steve-O admitted it wasn’t exactly easy to put it out. But with the unintentional help of Cypress Hill’s B-Real, he finally decided to hit the upload button.

“I never thought I was going to put it out,” he admits. “It’s so embarrassing for me. I didn’t even put it all in. I put in what I could handle putting in. But you know, the idea came up. There were two things that happened — number one, I had B-Real on my podcast, and we were buddies back in the day before I got sober. We used to hang out a lot at this place on the Sunset Strip called the Rainbow Bar and Grill.

“And very recently, I was talking to him for the first time since I got sober, and I was telling him, I was like, ‘Dude, that verse that you recorded on that shitty rap song of mine was so fucking awesome.’ And then, that made me want to dig it up.”

After combing through his archives, Steve-O discovered he had even more rap videos in his arsenal that had never seen the light of day (for a reason). But his current comedy tour gave him the ideal platform to display them in all their glory.

“Because I’m on this theater tour, I decided that when the door’s opening, an hour before showtime, we got all these people coming into the theater and I’ve got a screen right there, and I was like, ‘Fuck. Why don’t I just make an epic video for, like, a pre-show video?,’” he continues. “And I was just thinking, ‘What crazy shit can I put in there? Shit that’s just not allowed on anything because it’s so fucked up?’

“It was just a harebrained idea. I was like, ‘Oh, let’s put a montage of my rap videos in it.’ And once we did that, I was like, ‘Man, fuck. I should just pull the trigger and put this out.’”

And here’s the thing — his short-lived rap career wasn’t entirely meant to be a joke. Steve-O had a legitimate record deal with Universal Music Group and was able to wrangle some notable Hip Hop artists to contribute to what was intended to be his debut album, Hard As A Rock. MC Breed, M.O.P., B-Real and Kool G Rap were among the many contributors, lending the project at least a shred of credibility. But this was long before Steve-O embarked on his road to recovery.

“UMG gave me a deal to record,” he explains. “I had a record deal but before it came out, I was just so out-of-control with drugs and alcohol, I ended up in rehab. And that took a lot of the funny out of it. It was a lot less funny with me legitimately fucked up. And the shit just fucking sucked anyway. So, they went ahead and shelved it.

“I have a lot of love for the people at UMG. The way that they handled me — because I was an absolute nightmare. I was a pile of shit, no fun to work with and just a big headache for everybody — and they were really cool to me.”

Steve-O has now been clean and sober for nearly 14 years, a monumental feat for anyone familiar with his former antics. Despite the fact he recorded the album high “100 percent of the time,” some of his concepts aren’t that bad. His signature brand of grotesque and often horribly misogynistic sense of humor was still firmly intact.

“I have such mixed feelings about all of it,” he says. “I feel like, in some sense, knowing how strung out I was and out of control things got, and I was just in such terrible shape that part of me thinks, ‘Wow, I still had enough creativity to come up with a half a good idea there.’ You know? Even the ‘Snitchin’ is Bitchin’ — it’s funny.”

The execution, Steve-O says, was where he faltered. But no one can ever knock his work ethic. “I’ve never been lazy,” he says. “I’ve always been a hustler. I’ve always put in the work. And in this case, I was just hustling a little bit in the wrong direction.” 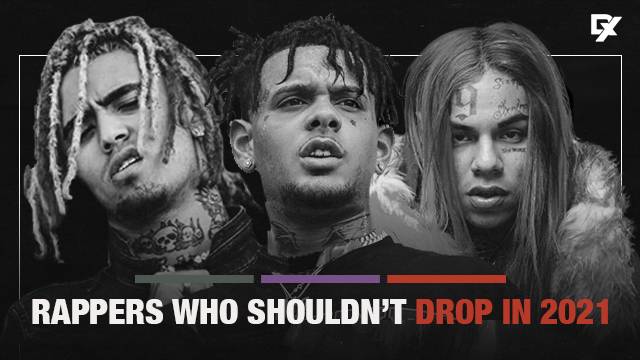 There’s a chance Steve-O will have a chance at rap redemption — and soon: “There’s been an idea floating around for me to do some kind of a rap redemption where I would really try to come up with something that’s legitimately funny and executed in a fashion that’s not just embarrassing.”

Head back to HipHopDX soon for Part II of the Steve-O interview where he’ll get into the specifics. In the meantime, the Jackass star is currently on The Bucket List comedy tour. Find more information here.