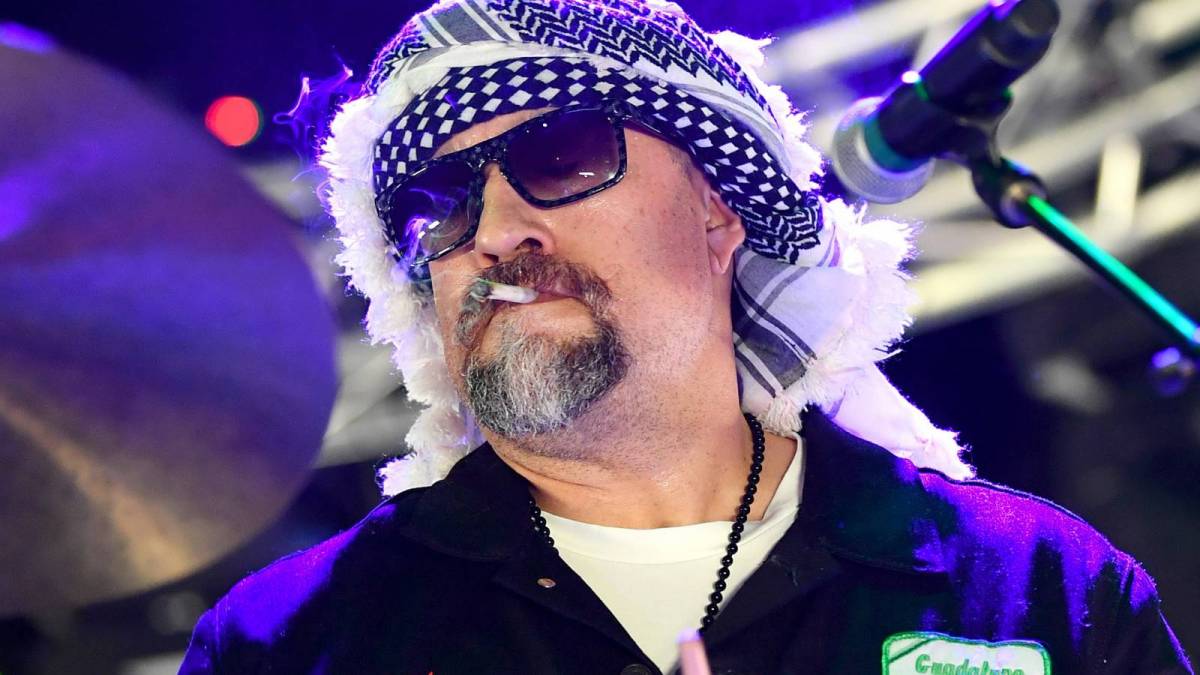 Cypress Hill is getting ready to celebrate a major milestone on Friday (August 13) when their self-titled debut turns 30. Released in 1991, the project introduced Hip Hop fans to the distinct vocals and Latino stylings of both B-Real and fellow MC Sen Dog, marking a new chapter of West Coast Hip Hop.

In honor of the significant achievement, Sony Music Entertainment’s Legacy Recordings and Certified are releasing an expanded version of the classic album, including fresh iterations of “The Phuncky Feel One,” “Stoned Is The Way Of The Walk” (Reprise) and a Spanish edit of “Puerco (Pigs).”

A remix of “How I Could Just Kill A Man” by veteran producer Alchemist will also be available, while another remix of “Hand On The Pump” by DJ Muggs is right around the corner.

But for now, as Cypress Hill continues their tour with Atmosphere and Z-Trip, Sen Dog spoke candidly to HipHopDX about their legendary career and revealed he never expected to have this kind of longevity.

“I can’t speak for the rest of the guys, but the general consensus back then was that we’d do an album or two, and we’d be around five or six years or something,” Sen Dog admits. “Back then, there was no longevity in Hip Hop. Some of our favorite bands in Hip Hop didn’t even go 10 years, and we thought they would have been around forever. So for us, we just looked at it like we’re going to make this scene, make all the money we can, and then we’ll be done and get onto our next chapter of our careers or lives or whatever.

“But I was wrong about all that. I thought girls wouldn’t like our music because it was too underground, and I was wrong about that, too. So longevity in the female fan support has … that’s always tripped me out because we never thought we were making music for any one particular person or anything like that, we just thought that we were like a hardcore underground group, especially with that first album.”

Sen Dog also explains how infusing Spanish into their music on songs such as “Latin Lingo” was a risk at the time — B-Real, Sen, Eric Bobo and DJ Muggs didn’t really want to be pigeonholed as just a Latin Hip Hop group.

“The pushback about that, if anything, was from the band,” he explains. “We didn’t want to do anything in Spanglish or Spanish or anything like that. We wanted to be just known as a straight, good Hip Hop group. It doesn’t matter what our racial makeup is, you know, we’re just trying to be a good Hip Hop band. And my younger brother [Mellow Man Ace] had already had a hit. So did Kid Frost.

“They had already put the style out there to the point where people knew what it was, but I felt like they were just getting stuck in the lowrider car show circuit. They came out in Spanish, and the Latino kids are always the first one to gravitate to that. We didn’t really want to do that. We wanted to be global.”

With the encouragement of Ruffhouse Records/Columbia Records, Cypress Hill ultimately decided to give it a try. When the song came out, everyone was blown away, including House of Pain rappers Danny Boy and Everlast.

“I’ve always had a lot of cholo friends who talked in their own kind of way and whatever,” he continues. “That’s the approach I took for that rhyme — like me being a hardcore cholo, which wasn’t far from the truth.

“Everlast and Danny Boy were like, ‘We love that record, but that song there, ‘Latin Lingo,’ that’s a killing song. That song’s the baddest song I’ve ever heard.’ So that’s where kind ‘Latin Lingo’ came from. It was later on in the album. I’m glad we did it in hindsight because we were able to show our ethnicity and whatnot, and people reacted to it well and still react to it well.”

After Cypress Hill dropped, the group released Black Sunday in 1993 and III: Temples Of Boom two years later, resulting in millions and millions of album sales.

During the Black Sunday Tour, the outspoken marijuana advocates had a giant joint on stage that would burn as the show went on. Now, Cypress Hill is synonymous with weed culture, but there was a time when B-Real wasn’t the champion smoker he is today. There’s a rumor online Sen Dog gave B-Real his first joint, but that’s not entirely accurate.

According to Sen Dog, “It’s kind of true, but it’s kind of not. I gave B-Real his first really good joint, like proper marijuana. I think he had blazed before with his friends or whatever, but it wasn’t like the kind of weed that I had. I was going to work that day, and I had this big joint. I think it was skunk weed. And I was going to wait till I got home from work, but he was there, so we smoked. I headed off to work and I left him on my mother’s front porch.

“He was kind of just standing there in the corner. I come back from work nine hours later, and he’s still standing on my mother’s front porch. I said to him, ‘Bro, have you been here all day long?’ And he goes, ‘Yes, waiting for you to get back.’ I was like, ‘Oh shit [laughs]!’ He was stoned out of his mind. I walked in the house and my dad was like, ‘Hey, your friend’s been out there all day. What’s wrong with him? I think he’s sick.’ And I said, ‘Nah, he’s not sick. He’s fine. Don’t worry [laughs].'” 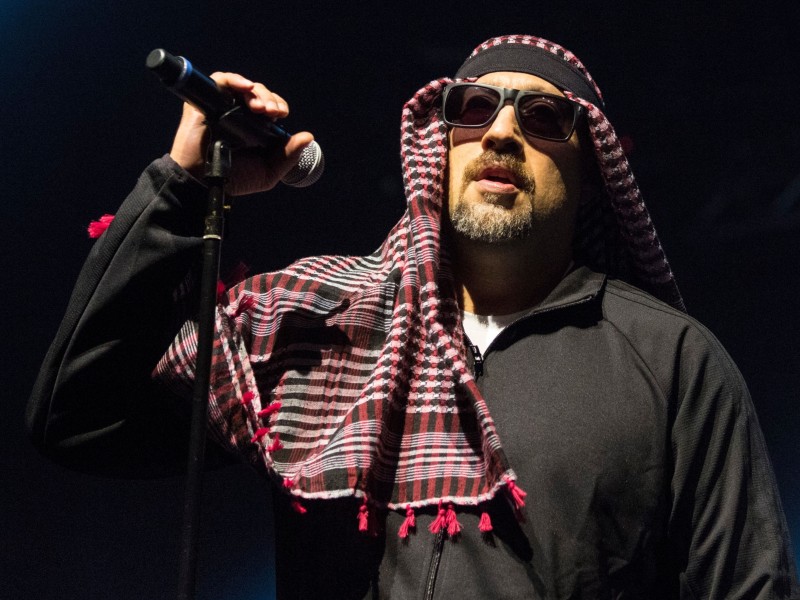 B-Real has smoked many joints, blunts, bong hits and bowls since then, and turned his love for the cannabis plant into big business as the owner of multiple marijuana dispensaries in the Los Angeles area.

“It still comes up, ’cause you never know what kind of monster you’re going to grow when you start messing with something,” he says. “Just look at Dr. Greenthumb now [laughs].”

Check back with HipHopDX soon for Part II of the Sen Dog interview.