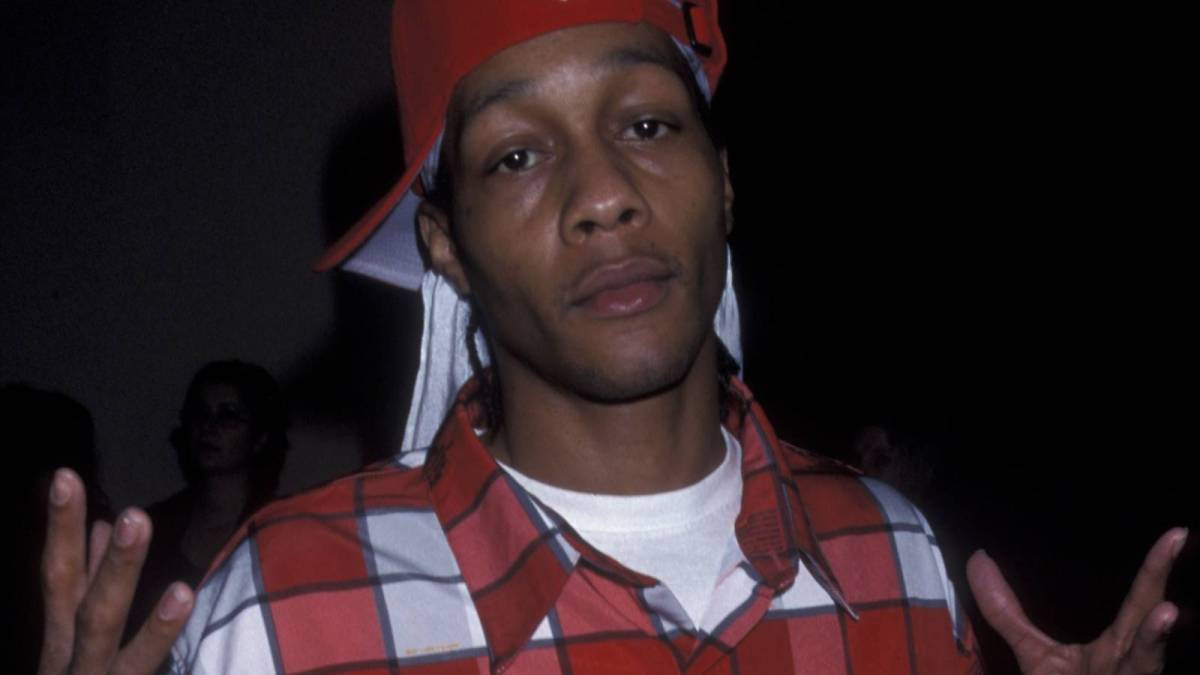 DJ Quik was dragged back into a discussion on who’s responsible for the 1997 murder of The Notorious B.I.G. after Keefe D suggested he had something to do with it. Speaking to The Art Of Dialogue this week, the uncle of 2Pac’s alleged killer Orlando Anderson reflected on the Vibe party that preceded Biggie’s death and pointed the finger at both DJ Quik and former Real 92.3 radio personality DJ Theo.

On Tuesday (November 2), HipHopDX shared a post about the story to Instagram, and DJ Quik hopped in the comment section with, “I’m feeling real litigious right now,” suggesting he was plotting legal action. The following day, Quik shared a screenshot of an article about his intent to sue and wrote, “My Brand Ain’t A Toy.”

But the comment section is where things got interesting. Veteran Jurassic 5 MC Akil quickly came to Quik’s defense and revealed he was there that fateful night.

“I defended you from day one,” Akil said. “I was there. I watched you hop in your limo on that side street right after the shooting …..you didn’t have nothing to do with it … .again I was there the next day your name came up and I always defended your name.”

As Akil explains to HipHopDX, “I was there doing promotions for Erykah Badu. I didn’t hear no gun shots, just seen people running. So we ran. We was at the exit and entrance which was the parking lot as well, so we ran seeking shelter and when I looked over the side of the parking structure on to the street west of Fairfax is when I seen DJ Quik getting inside his limo, nowhere near where the commotion came from.”

But of course, DJ Quik has been defending himself for over 20 years. On the 1998 single “You’re A Ganxta,” Quik addresses the rumors he had something to do with Biggie’s murder in the last verse with, “But muthafuckas still see me as a scapegoat/Yeah like that night when Biggie died at Quincy Jones spot.

“Like 400 other people yeah I heard some shots/Broke away with the crowd nervous obviously/& the muthafuckas blamed it on me/What the hell!?!”

But Keefe D is painting a different picture. During his interview, he explained he was at the same Vibe party when he noticed Death Row Records artist Jewell at the party. Some believed she had connections to the murder, but Keefe D isn’t convinced.

“I don’t Jewell would do that,” he said around the 2:32-minute mark. “Me myself, I think Theo and them did ’em, the DJ dude. That’s who I think did it. Him and Quik. That’s what I think. I just think the set-up went down in that type of way, but I don’t think homegirl did it ’cause Puff told me that they was there to sign with his label.

“I seen Tha Dogg Pound dudes, they used to come to his events. And that’s a cold mixture that Suge [Knight] had going down. He was a Blood and all his artists was all Crips. That’s a trip. That was a hell of a mixture.” 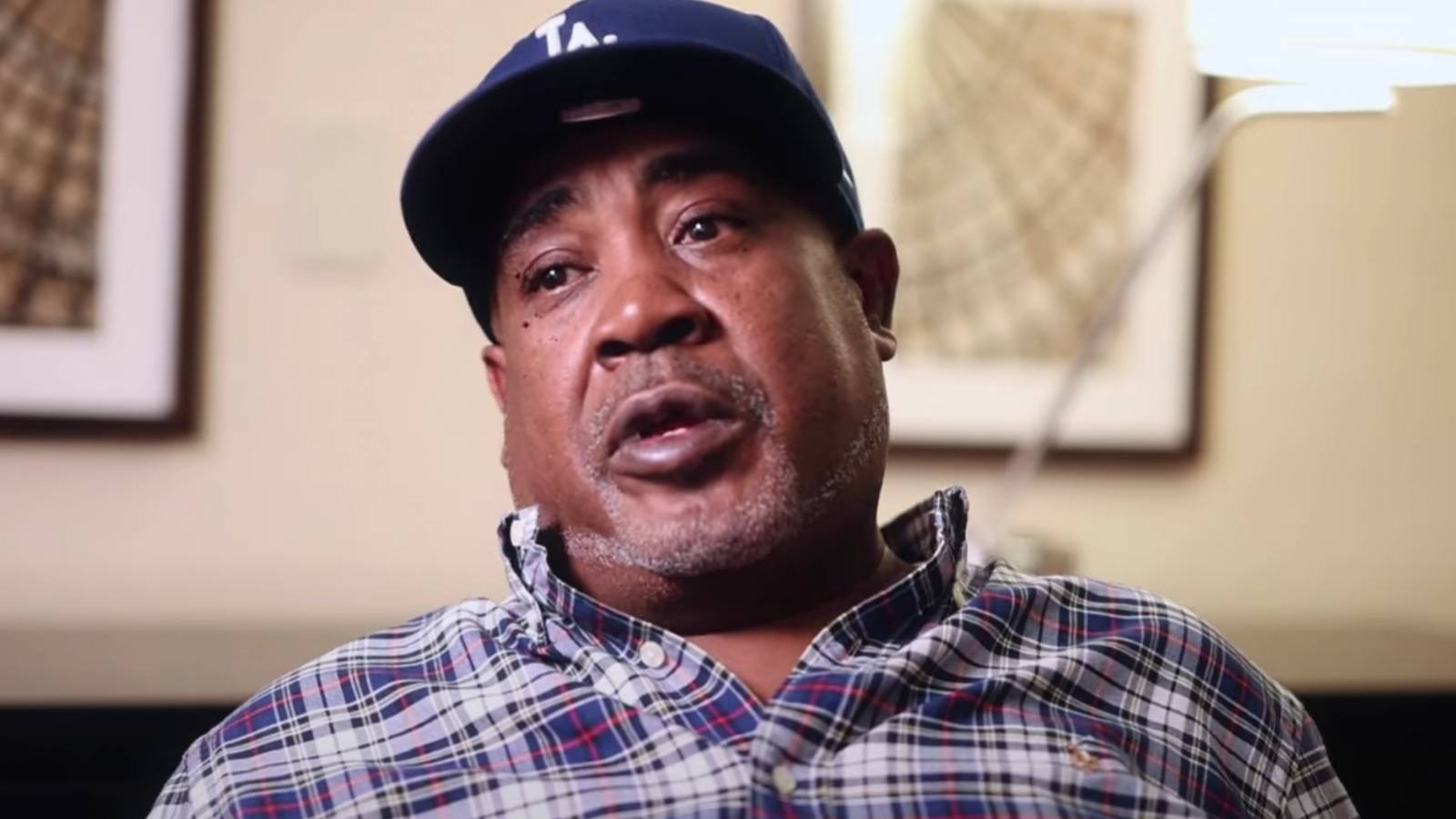 While DJ Quik seems intent on taking legal action against Keefe D, longtime music manager Wack 100 has advised him to back off.

“Don’t,” he wrote in the DX Instagram comment section. “He’s playing dumb trying to clean up what he really said bout hisself. This is a attempt to show what he says isn’t credible so his words can’t be used against him.”