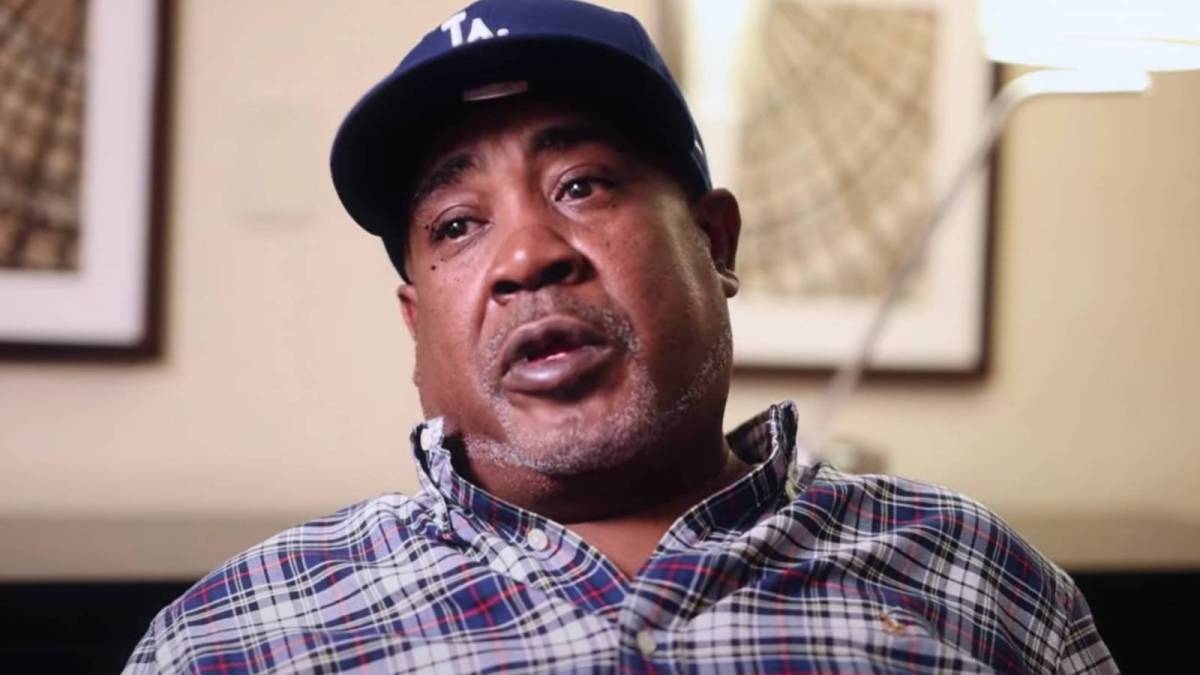 The uncle of Tupac Shakur’s alleged killer, Keefe D, is back at it. During another interview with The Art of Dialogue, Keefe D made some interesting revelations about the March 1997 slaying of The Notorious B.I.G.

After Keefe was asked if things would have ended up differently had Biggie and Diddy used him and the Southside Crips for security the day of Biggie’s murder, he agreed the Brooklyn Hip Hop legend would probably still be alive right now. But he also had some colorful theories about who’s responsible for the still unsolved murder.

While at a party for Vibe magazine at the Petersen Automotive Museum in West Los Angeles that fateful evening, Keefe D noticed Death Row Records artist Jewell was in attendance, who’d once been accused of setting Biggie up. But he doesn’t think she had it in her to do something so callous — he did, however, point the finger at DJ Quik and former radio personality at Real 92.3, DJ Theo.

“I don’t Jewell would do that,” he says around the 2:32-minute mark. “Me myself, I think Theo and them did ’em, the DJ dude. That’s who I think did it. Him and Quik. That’s what I think. I just think the set-up went down in that type of way, but I don’t think homegirl did it ’cause Puff told me that they was there to sign with his label.

“I seen Tha Dogg Pound dudes, they used to come to his events. And that’s a cold mixture that Suge [Knight] had going down. He was a Blood and all his artists was all Crips. That’s a trip. That was a hell of a mixture.”

Keefe D says DJ Quik, a known Bloods affiliate and 2Pac friend, also popped up at the event alongside other famous faces such as Faith Evans, Missy Elliott, Aaliyah, Yo! MTV Raps’ Ed Lover and Ginuwine.

“He showed up with them Blood dudes,” he continues. “My homies was out and was like, ‘Them n-ggas are here.’ I went and relayed the messages that DJ Quik and the dude Theo, he was a radio personality back then, was down there with them dudes. That’s where the shit went down. 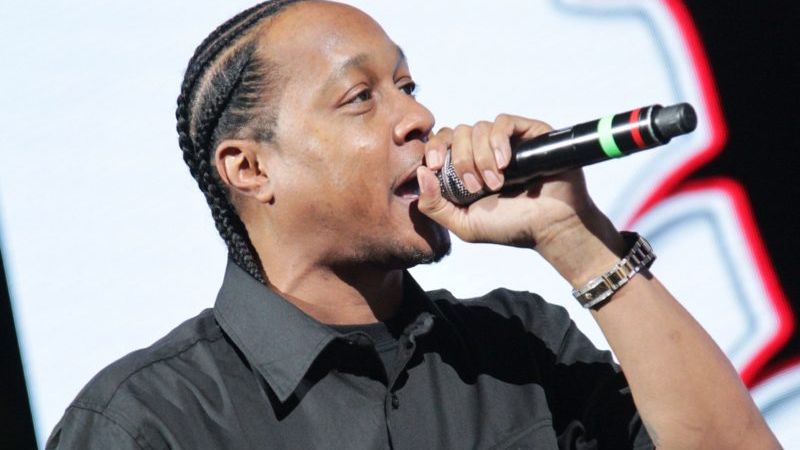 But, of course, that’s not how events unfolded. Around 12:30 a.m. local time, Biggie and his entourage left in two Chevrolet Suburbans to attend a Hollywood Hills after party. Big traveled in the front passenger seat alongside his associates Damion “D-Roc” Butler, Junior M.A.F.I.A. member Lil Cease and driver Gregory “G-Money” Young.

Diddy, on the other hand, jumped in the other vehicle with three bodyguards. Both SUVs were trailed by a Chevrolet Blazer carrying Bad Boy Records’ director of security.

As Biggie’s SUV was stopped at a red light on the corner of Wilshire Boulevard and South Fairfax Avenue, a dark-colored 1994–1996 Chevrolet Impala SS pulled up alongside the vehicle. The driver of the Impala rolled down his window, drew a 9 mm blue-steel pistol and fired at the Suburban. Biggie was struck four times and the final shot was fatal. Following an emergency thoracotomy at Cedars-Sinai Medical Center, the 24-year-old was pronounced dead.