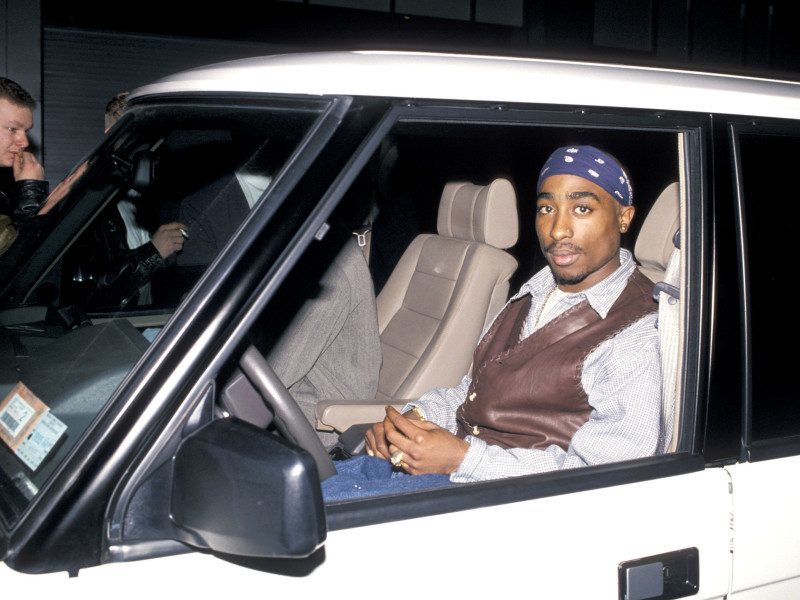 The murder of rap legend Tupac Shakur remains one of the most infamous unsolved murders to date. A former gangster, who is the uncle of one of the prime suspects, has come and confessed his role in the 1996 killing in an interview now circulating in the UK.

Duane Keith Davis, known to the streets as “Keefe D,” is the uncle of Orlando Anderson, the sole suspect arrested in the murder of Tupac Shakur. Anderson, who died in 1998 as a result of a gang-related shooting, has always denied his involvement in the killing of the All Eyez on Me creator.

However, according to Davis, it was he who was in the car when another passenger shot Tupac four times.

Davis initially revealed the details in a documentary titled Death Row Chronicles in which he claimed that he was “the only one alive” who can tell the world what happened on the night of September 7, 1996.

Claiming that people have been looking for him to tell his story for more than 20 years, he decided to come forward now because he has cancer, and therefore, he has nothing left to lose.

“All I care about now is the truth,” he said.

A 10-part series called Unsolved: The Tupac and Biggie Murders, which is based on an extensive LAPD investigation launched by former cop Greg Kading, premiered earlier this year. Kading says that part of his ultimate findings was based on these — and other — admissions that Davis recorded under immunity.

Nevertheless, Davis still refuses to name the actual triggerman, claiming that doing so would “violate the code of the streets” while also claiming that he was “in the back seat” and, thus, couldn’t accurately identify the shooter.

Check out the insightful interview with Davis here.