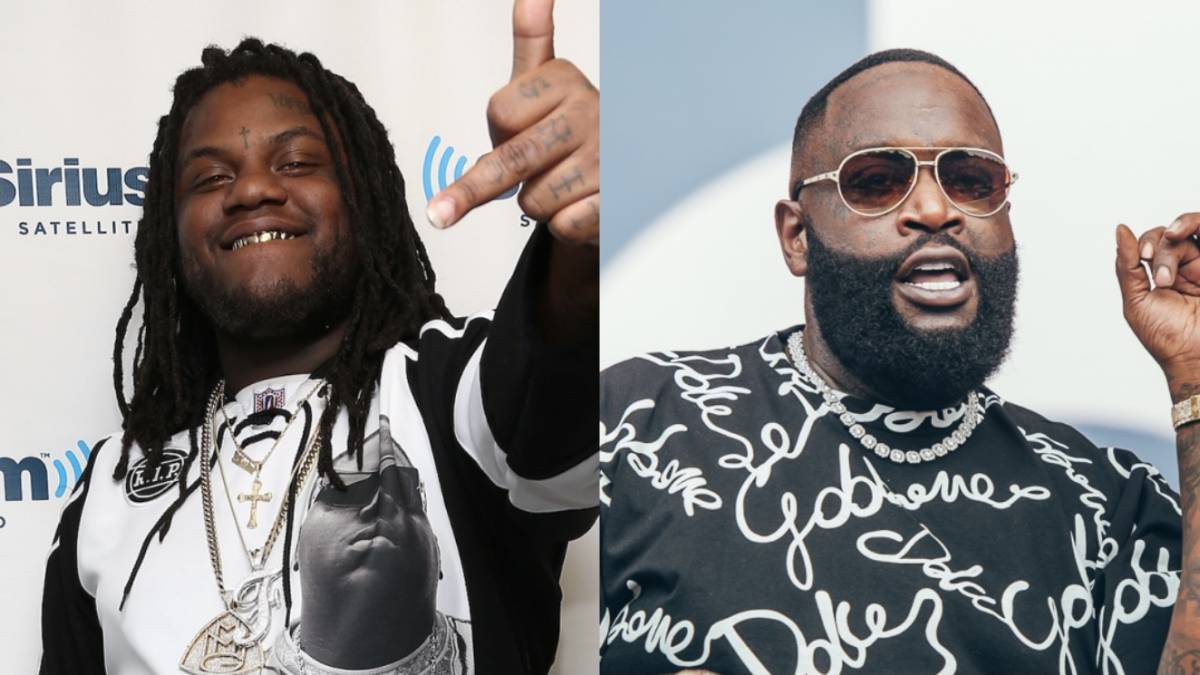 Now that Fat Trel is back home after serving time in prison for an illegal gun charge, the rapper can live his life and do everyday activities he hasn’t been able to do. One of those things was linking up with an old friend.

During a recent interview with REVOLT posted on Monday (November 1), Fat Trel revealed that one of the first things he did after being released from prison was meet up with his former label boss, Rick Ross. According to Fat Trel, the friendship is still going strong despite him leaving MMG.

“I actually just met up with [Rick Ross]. That’s my big homie, that’s my dog, forever. I look at Ross like a father figure. We’re actually supposed to be having some talks about some new situations, but it’s a lot of deals on the table,” Trel told Revolt. “It’s a lot of opportunities for me right now, and I’m just taking my time since I’m just now back … to see what’s the best situation for Fat Trel.”

We met up with @FatTrel fresh out of his years-long prison stint to chop it up about music, meeting with Rick Ross after his release, lessons he learned while locked up and more. Read here! | ✏️: @jonxpowell https://t.co/hquxenpB5t

Rick Ross signed Fat Trel back in 2013, but he has since left the label. He had released only one project under MMG, 2014’s Gleesh, but he soon ran into legal troubles that landed him in prison. In July 2018, Fat Trel was arrested for possession of a firearm and ammunition after police pulled him over for traffic violations and found a “ghost gun” in his car.

Fat Trel pleaded guilty for the illegal possession of a ghost gun in 2020 and was facing a maximum of 10 years in prison but only received two years and six months in federal prison and three years of supervised release. In an Instagram post last month, the Biggest Boss embraced Trel upon his release from prison.

“Freedom is Priceless! Let’s all welcome back home FAT TREL @fat_gleesh_ Back to da MONEY $$$…. The Real won’t Fail,” Ross wrote in the caption under a photo of the two.