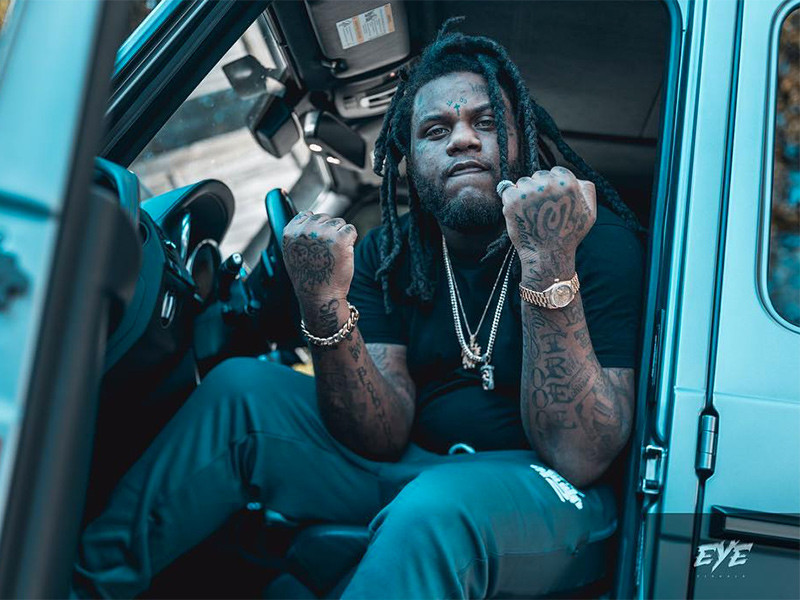 Fat Trel has been released from prison. The Maybach Music Group rapper took to Instagram over the weekend to make the announcement.

Trel has also been retweeting fans that have been welcoming him home with messages of support.

The Washington, D.C. native was arrested in April 2016 for DWI, narcotics distribution, speeding, and driving on a revoked license. His arrest came just under two weeks after he was detained and charged with possession of counterfeit currency after allegedly passing nine fake $50 bills at a Maryland casino.