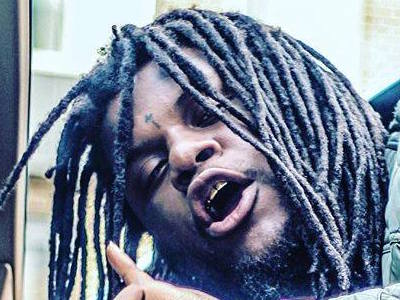 Fat Trel was arrested after allegedly passing nine fake $50 bill at a Maryland casino yesterday (March 27), according to TMZ. He has been charged with possession of counterfeit currency.

The MMG artist gave the bills in question to a pit boss. The serial numbers on eight of the nine bills matched.

Fat Trel has proclaimed his innocence, reportedly telling police that he got the money in question from a 7-Eleven in his native Washington, D.C.

MMG signed Fat Trel in 2013. He released his Muva Ru$$a mixtape in December.