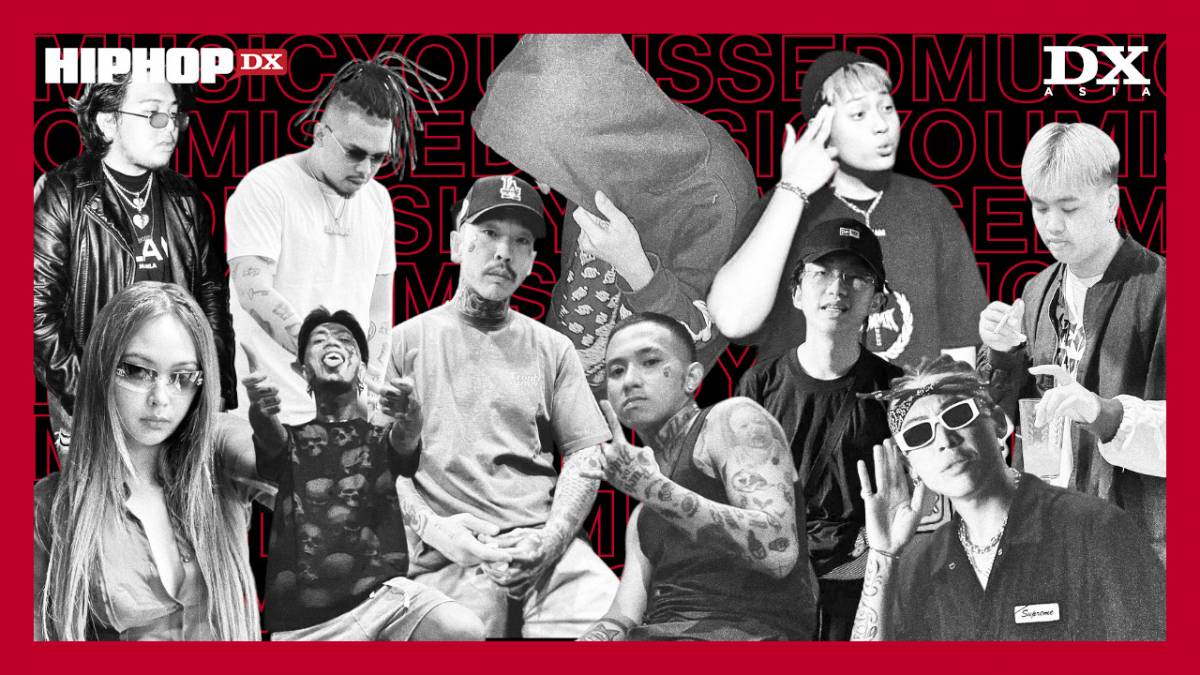 We’re back with our roundup of the hottest new hip hop and R&B from Asia. Read on to check out our picks.

Fresh off his contribution to Alisson Shore’s GARUDA, Filipino R&B singer Because shares his fear of ghosting in “SMS.” The single is his follow-up to August’s slow-burn cut, “7777-2-3.” This is his fourth standalone track of 2021, led by the Skuska Clee-featuring “Pwedeng Ayusin Natin To?” and “BMW” with Leslie.

FIIXD shared the visual for “COLD STREETS,” the latest single from his newly released 40000 album. The mellow track was produced by RUBISDABEAT and prxmmm. The Thai OG rapper acknowledged his loved ones for providing him a support system through rough—and quite literally, cold—times.

Korean-American rapper 로스 (Los) shared the West Coast-inspired “Whateva,” the 5th track off his debut record, SKANDALOUZ. On the track, Los asserts his authenticity and being a self-made man. “I don’t need no stylist / I don’t wear fake gold,” and “On, God, I did it on my own / We don’t fake it / We make it / If I want it / I take it,” he raps. He also alludes to trust issues, which is not uncommon in the rap game when stakes are so high. “It’s a crazy world I can’t even trust my brotha,” he laments.

Up-and-coming Thai R&B singer-songwriter MONA V shared “Last Time” off her Just Remembered EP. The five-track biographical EP was produced by NINO and includes features from ESKIIMO and FIIXD. “Last Time” chronicles the painful end of a romantic relationship. Of her EP, MONA V said in a press statement, “Before this EP, I took a hiatus for 2-3 years and discovered that music is a part of me. Making music is my true passion, and it’s the fire that brings light to my life.”

Thai rapper POKMINDSET ticks off all the boxes in his music video for “LAMBO” (produced by DeejayB and Gwise): dancing women, action shots of a luxury car, and lyrics that tell you all about it.