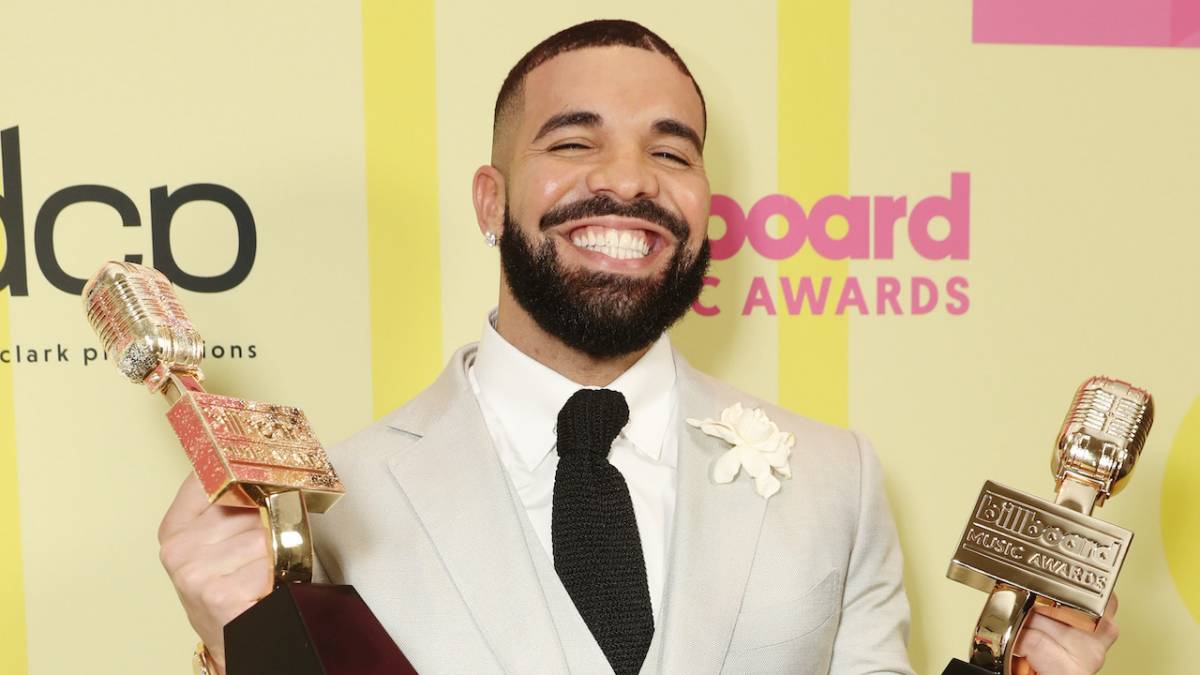 Los Angeles, CA – Drake decided to kick off Scorpio season by celebrating his 35th trip around the sun with a Halloween costume party in the City of Angels.

According to TMZ, the 6 God took over a sound stage at Goya Studios in Los Angeles and although guests such as his dad Dennis Graham, YG and Future understood the theme of dressing up, others such as Migos’ rapper Offset, French Montana and Jack Harlow threw on whatever outfit they desired.

The Toronto rap star was serenaded with “Happy Birthday” at the lover boy-themed bash, falling right in line with his Certified Lover Boy album, which has been dominating the Billboard 200. Since the September 13 chart, the album hasn’t charted outside of the top two positions and has only lost the No. 1 spot on two occasions — one for Taylor Swift and another for NBA YoungBoy.

Young Thug’s Punk album aims to be the third album to beat Drake’s reign at the top once Billboard reveals final chart data on Sunday (October 24).

The birthday party wrapped up a humorous week for Drake. During the Toronto Raptors home opener against the Washington Wizards on Wednesday (October 20), the team’s global ambassador was courtside when he began heckling Wizards forward Montrezl Harrell. When the two continued to jaw with one another, the referee blew his whistle and handed Harrell a technical foul.

Harrell later revealed the tech wasn’t due to him trash-talking with Drake but rather a Raptors assistant.

“I need my money back first, NBA. I definitely need my money back ’cause that definitely shouldn’t have been no tech,” he told Sports Illustrated. “If so, you’ve got to give it to me and the coach. Me and Drake was laughing. There’s no problems with me and Drake. We cool. We talked after the game. It was a cool conversation but it turned left when the coach started chiming in behind the bench thinking that that barking is something that’s going to shake me.”