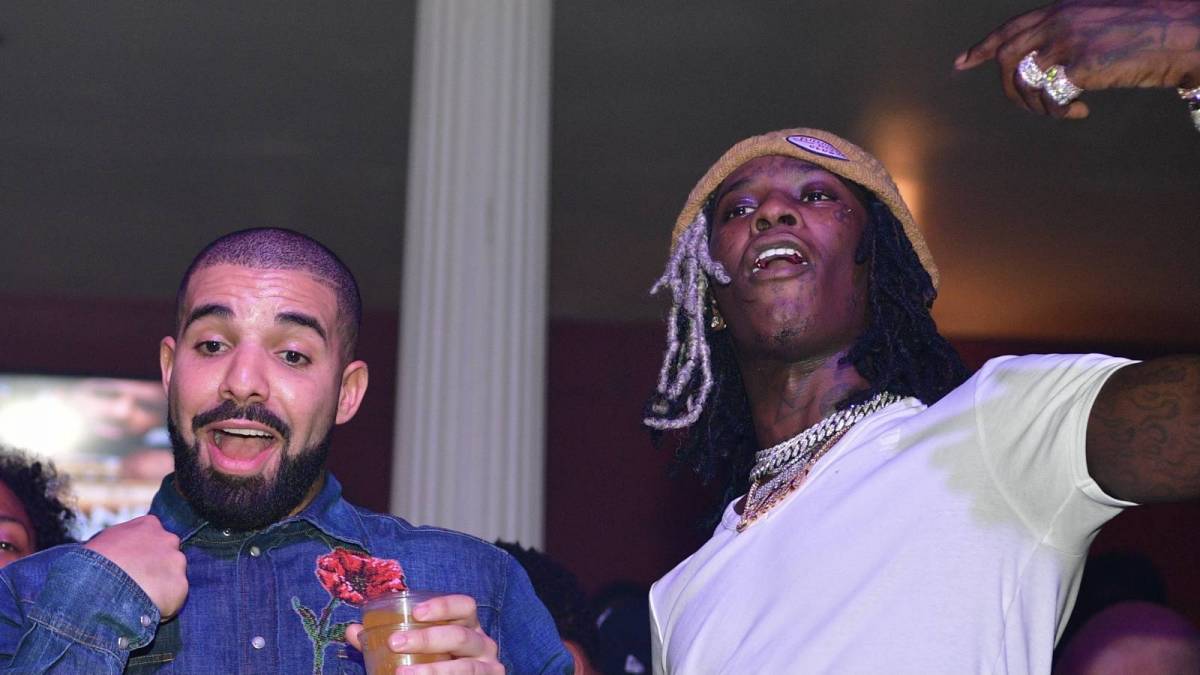 Drake & Young Thug In Tight Race For No. 1 On Billboard 200 - With Mac Miller Close Behind

Drake’s Certified Lover Boy has reigned supreme over the Billboard 200 chart, fending off attempts at the throne by Lil Nas X, Meek Mill, Don Toliver and more. Now in its seventh week on the chart, Certified Lover Boy is facing its toughest challenge yet.

According to a report by HITS Daily Double, Drake will be defending his spot against Young Thug, who dropped his second studio album Punk on Friday (October 15). Certified Lover Boy is estimated to move roughly 82,000 total album-equivalent units, while Punk is projected to hit the same number. HDD is giving Young Thug the slight edge over Drake but claimed, “the race could easily go the other way.”

Drake and Young Thug are currently both projected to sell around 80-85K first week! They are battling for #1 album next week on the charts!

Young Thug’s Punk has been one of the most popular trending topics over the last few days. The artistic album cover and eclectic sound on the project is just the tip of the iceberg when it comes to deciphering Thugger’s album. Ironically, the album features Drake and Travis Scott on a song titled “Bubbly.” Other guest features include J. Cole, Future, Juice WRLD, A$AP Rocky, Post Malone and more.

NBA YoungBoy managed to dethrone Drake with his latest album Sincerely, Kentrell. The featureless project was the Louisiana native’s fourth No. 1 album, behind 2020’s Top, 38 Baby 2 and 2019’s AI YoungBoy 2. 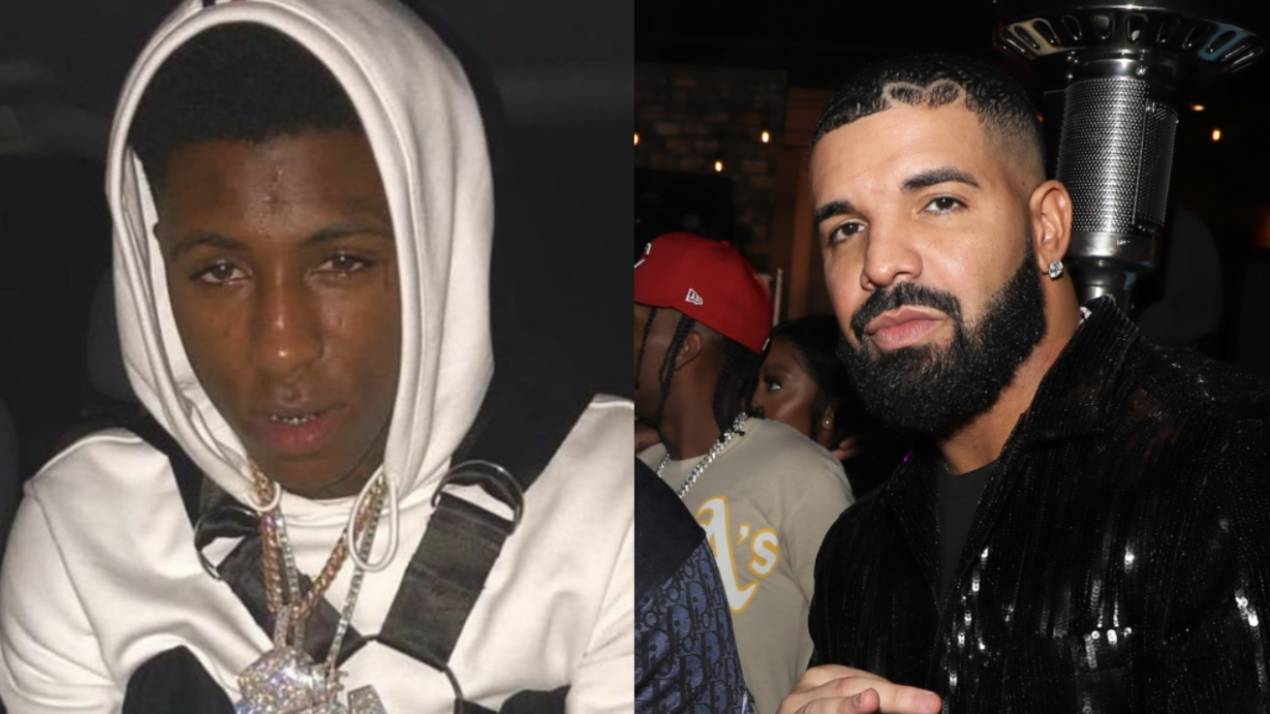 If Young Thug manages to squeeze by Drake on the charts, the Young Stoner Lyfe collective boss will have his third No. 1 album after his 2019’s So Much Fun and the 2020 YSL album Slime Language 2.

Listen to Punk and Certified Lover Boy below.