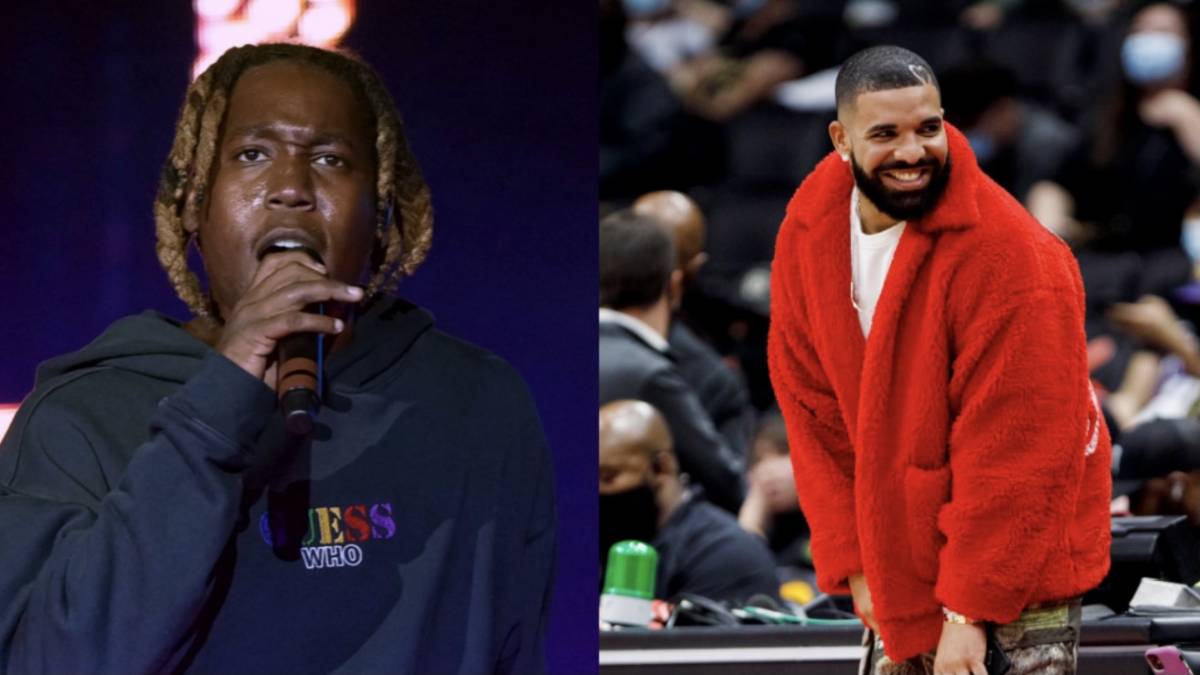 Don Toliver’s sophomore album Life Of A Don hit streaming services last Friday (October 8). Boasting guest appearances from Travis Scott, Baby Keem and Kali Uchis, many fans are eager to find out where it will land on the Billboard 200.

Early sales projections suggest Life Of A Don is on pace to outsell Don Toliver’s previous effort Heaven or Hell. But it looks like the Cactus Jack rapper is destined to join Lil Nas X and Meek Mill in Drake‘s shadow on the albums chart.

Lil Nas X and Meek Mill attempted to dethrone The Boy, but their albums Montero and Expensive Pain debuted at No. 2 and No. 3 on the Billboard 200, respectively. The only rapper to succeed in taking down the 6 God was Youngboy Never Broke Again, who debuted at No. 1 with Sincerely, Kentrell the week of October 9.

Drake’s Certified Lover Boy continues to do numbers and it doesn’t seem to be slowing down anytime soon. According to Billboard, it’s now the quickest album to be eligible for a platinum plaque in 2021. Certified Lover Boy is the first rap album since Lil Baby’s My Turn to spend three weeks or more at No. 1.

The Quality Control rapper spent five non-consecutive weeks at No. 1 in 2020, buoyed by singles such as “Woah” and “Emotionally Scarred.” Fans will be paying close attention to see if Drake breaks another record going No. 1 these next two weeks.

Stream Don Toliver’s Life Of A Don below.