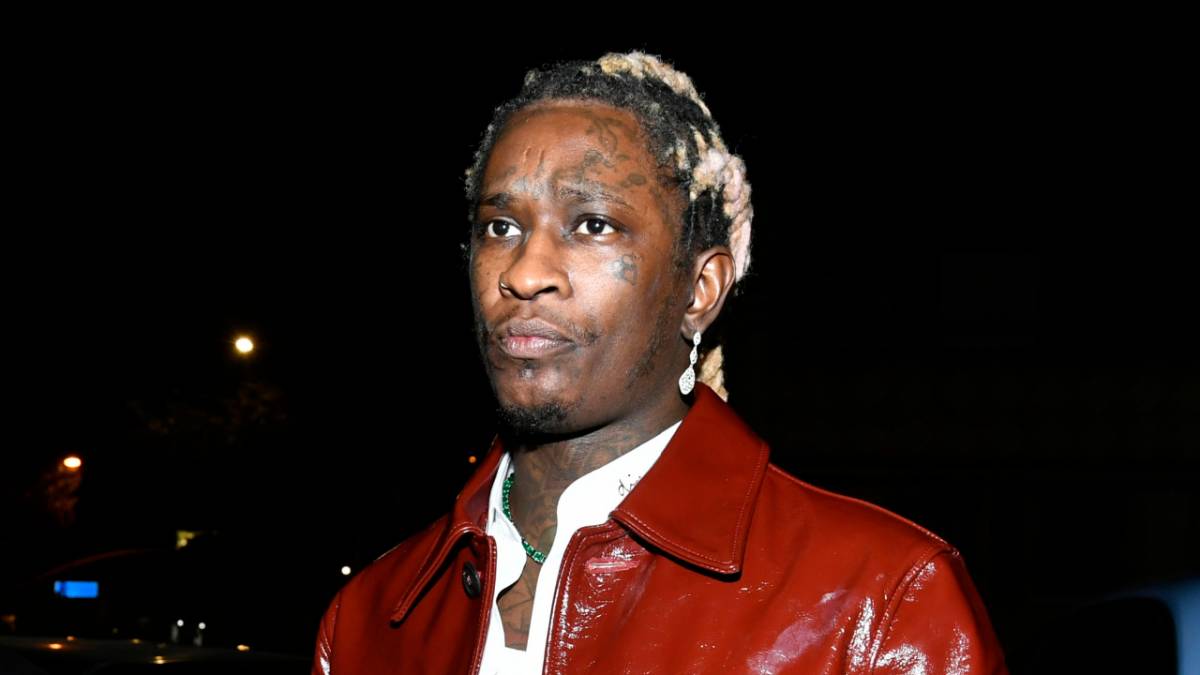 Young Thug is suing the owners of his luxury apartment building in Atlanta after the concierge service lost a number of his valuable items, including a hard drive containing 200 unreleased songs.

According to AllHipHop, the incident took place in November 2020 when Thug accidentally left a Louis Vuitton bag next to his black Lamborghini in the parking garage of the complex, which is known as The Trace.

According to Young Thug’s lawsuit, the bag was retrieved by a fellow resident and handed into a member of The Trace’s concierge team named Lillie Bouie, who contacted Thug to let him know they’d found his bag and were keeping it in a secure area.

Boiue also left a note on the bag instructing other concierge employees not to release the bag without first contacting her to ensure it gets returned to its rightful owner.

As a result, Young Thug is suing the apartment complex’s owners for millions, claiming they were negligent and breached their duty to care for his bag.

The Atlanta rapper has also accused The Trace of failing to properly supervise and train its employees or have adequate policies and procedures to protect him and other residents. 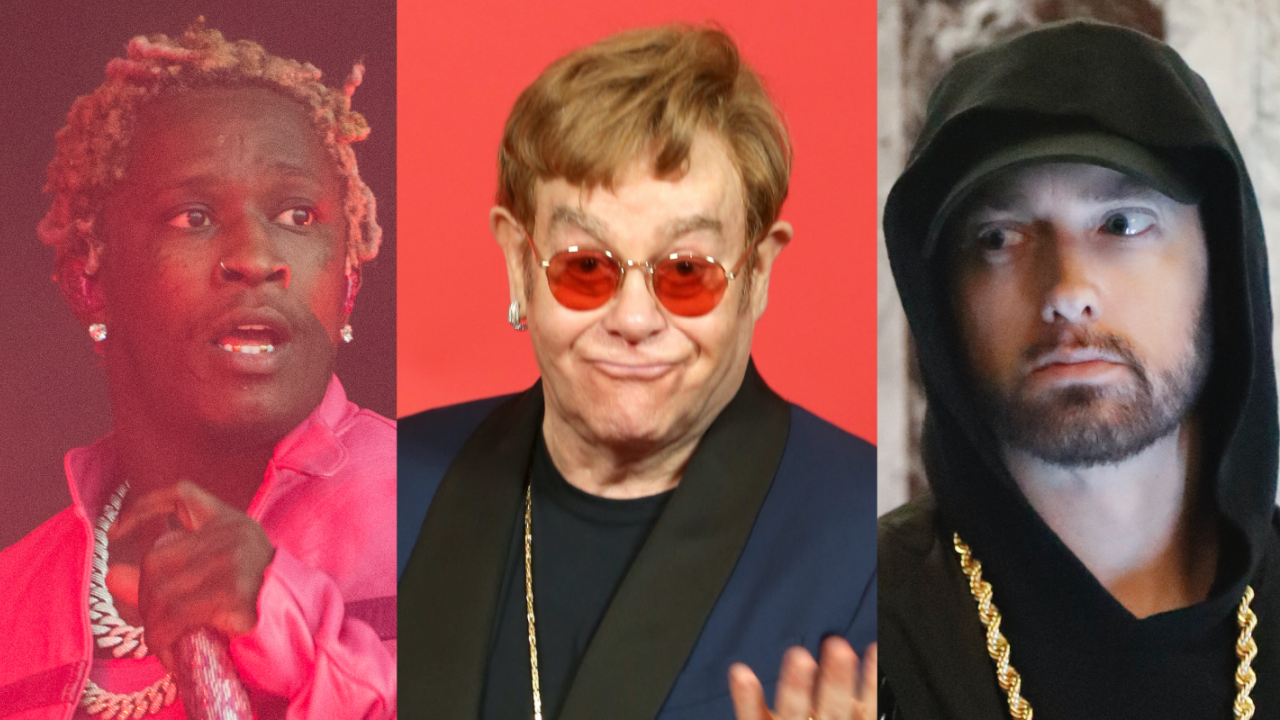 It’s unclear whether Young Thug is still waiting to get his Louis Vuitton bag (and indeed its contents) back or if any of those 200 unreleased songs have been leaked. The YSL rapper has been a repeated victim of leaks ever since he blew up with “Stoner” and “Danny Glover” back in 2014, with dozens if not hundreds of his songs floating around online without his permission.