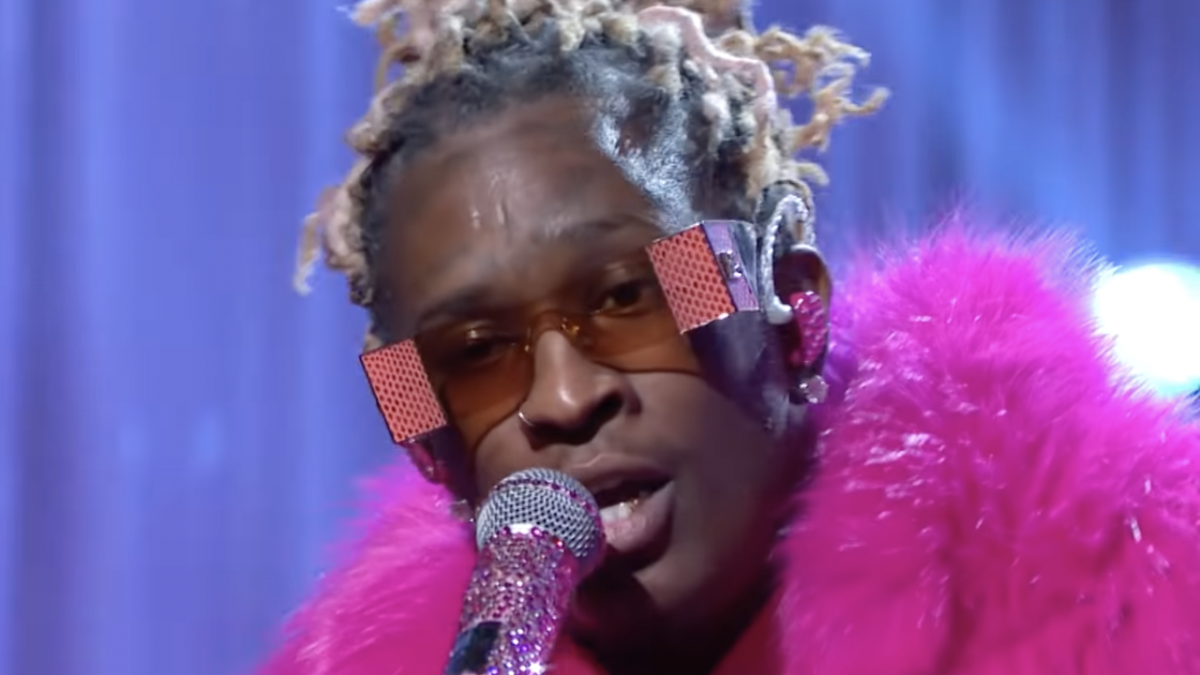 Rocking pink for both performances, Thugger ran through “Tick Tock” with high wire energy, letting his blond dreadlocks flow in front of him as Barker backed him on drums. For “Love You More,” he donned a pink fur jacket, wrapped his hair up and performed the single as if he and Gunna were an R&B duo who knew a thing or two about falling in love and expressing it. 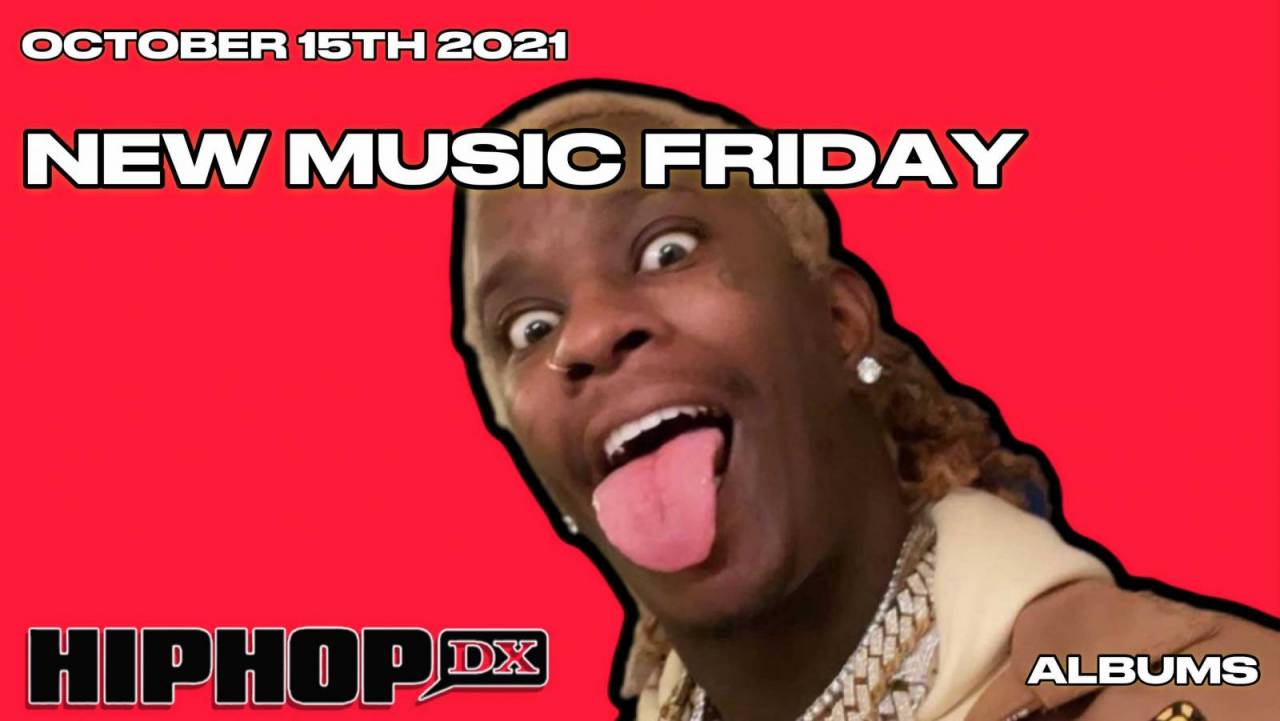 Thugger’s sophomore album features an impressive guest list, including J. Cole, Travis Scott, Drake, Doja Cat, Post Malone, Future and posthumous vocals from Mac Miller and Juice WRLD. It follows his 2019 debut So Much Fun, which debuted at No. 1 on the Billboard 200 chart.

According to HitsDailyDouble, the album is expected to move an estimated 85,000 to 95,000 total album-equivalent units in its opening week.

Until those numbers are official, watch Thug’s SNL debut with “Tick Tock” and “Love You More” below.